Covid-19: People Are More Than Numbers

COVID-19 deaths in America surpassed the 100 000 mark. Let's put it this way. We're not talking about numbers; we're talking about human beings.100 000 doesn't make sense to us because we don't have relatives in the hundreds of thousands.

Consider this, the population of Mamelodi is 334 000. Now, imagine 100 000 of Mamelodi's 300 000+ people dead in about five months. Suppose your relatives and friends are in that 100 000. Suppose that you will be the next to be counted in no time. Think about the grief to your family and friends. Think about the loss of income and livelihood to your children and family.

Consider further that some of the deaths could have been avoided had it not been for the political gambling of the authorities on the lives of the people. 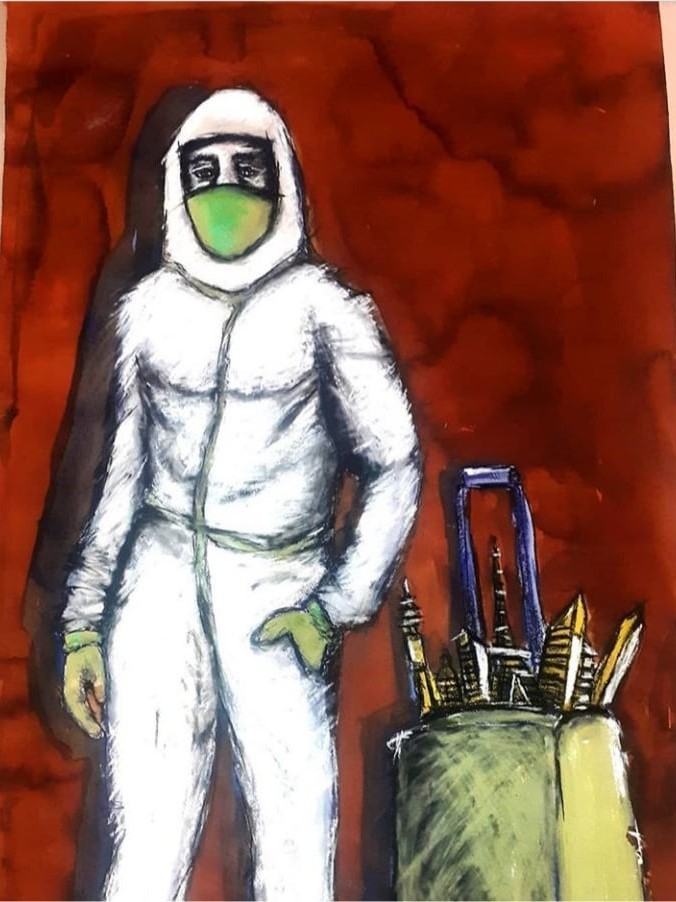 I know that Black people are so used to death that they simply respond by saying “akuhlanga lungehlanga”, meaning this has happened before; or that it happens all the time. Indeed, One Million people died in Rwanda’s imperialist-induced Civil War. I’m sure we still can't make sense of 1 000 000 lives lost. The population of Soweto is about 1.2 Million. Rwanda’s civil war deaths means that all the people of Soweto would have been wiped out!

To date, South Africa has gone beyond the 500 deaths mark. Did I hear somebody saying we are doing well because we are far away 100 000 deaths?! C'mon! 500 is not just a figure. It is human lives that have been lost. Somebody’s parent, child or relative is in that number.

Whatever decisions the politicians take to flatten the curve; they should put themselves in the shoes of the families whose loved ones have been flattened by the virus. We need that empathy.