Joe Biden Is Merely an Older Version of Bill Clinton

As I was watching the celebratory dances of Black people in some parts of the United States of AmeriKKKa, when it was announced that Joe Biden was now their 46th president, my mind went back to the same celebratory scenes when Barrack Obama was elected US president and the hype around him being the first Black president of the USA.

I remember how many of the respected AmeriKKKan Black leaders and celebrities were in tears when Obama delivered his victory speech in Chicago. Then during Obama’s presidency, we saw the killings of unarmed Black people by the police (especially young Black people) like Tamir Rice, Trayvon Martin, Mike Brown, Eric Gardner, Sandra Bland, Alton Sterling, Philando Castille, and others.

Even though he was head of state of the most powerful country at the time, we saw how helpless Obama was during these moments. He couldn't do a thing to stop the killing of people who claimed him as one of their own.

It became clear then to some of the Black people (who had thought the election of Obama represented a seismic shift), that they had misjudged the meaning and value (to Black people) of the election of a Black person as president of the world’s number one terrorist state.

Today, a few years after Obama’s presidency, we just learned that Joe Biden will be the 46th US president and I must say, the reaction of some Black people in South AfriKKKa to the Biden presidency, has been very bizarre, to say the least.

Some are even embracing Biden based on the theory of a lesser evil. Is this how shallow we Black people have become? It seems to me that some Black people in South AfriKKKa generally find themselves easily seduced by the narratives that get dished out by white-capitalist media.

And it seems to me that this gullibility has a lot to do with South AfriKKKa's rainbow nation project. In how the Rainbow Nation project gripped the consciousness of Black people, it had the effect of some Black people frowning on the practice of concrete and penetrating analysis of historical or current issues.

And as a result, they then found themselves ensnared in the kind of mob thinking that celebrates anything or an individual, who is endorsed or promoted by white-capitalist media. Just like some of us did when Obama was elected, we must effectively resist the temptation of being gobbled up by the Biden wave of euphoria. 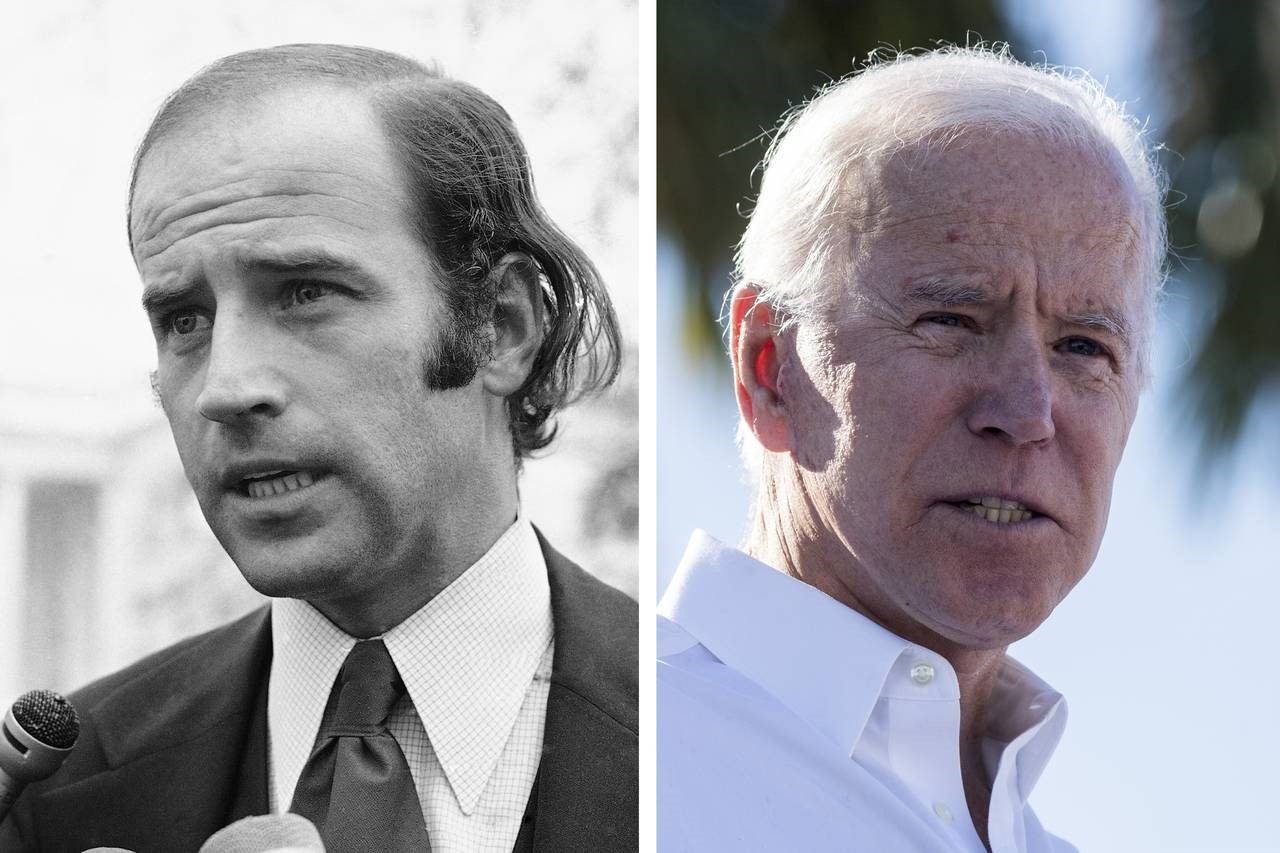 If you follow his political career from the 70s, you will realise that Biden has been part of AmeriKKKa’s political aristocracy for over 40 years. During this period, he was part of some of AmeriKKKa’s most anti-Black and imperialist policies and decisions.

In a 2019 article titled ‘The Untold Story: Joe Biden Pushed Ronald Reagan to Ramp Up Incarceration — Not the Other Way Around’, David Stein makes the point that:

Biden, who was the ranking Democrat on the committee from 1981 to 1987, and then chaired it until 1995, continued on this trajectory: shaping many of the laws that would in a sense recreate LEAA and institutionalize a federal drug war. A number of the priorities from the 1982 Biden-Thurmond bill would eventually become law. Biden shaped the Comprehensive Crime Control Act of 1984, which curtailed access to bail; eliminated parole; created a sentencing commission; expanded civil asset forfeiture; and increased funding for states. Biden helped lead the push for the Anti-Drug Abuse Act of 1986, which lengthened sentences for many offenses, created the infamous 100:1 crack versus cocaine sentencing disparity, and provided new funds for the escalating drug war. Eventually, with his co-sponsorship of the Anti-Drug Abuse Act of 1988, his long-sought-after drug czar position was created. These and other laws lengthened sentences at the federal level and contributed to an explosion of federal imprisonment — from 24,000 people locked up in 1980 to almost 216,000 in 2013. In short, these laws increased the likelihood that more people would end up in cages and for longer.

In another 2019 article titled ‘Bernie and Biden: A foreign policy analysis’, Reese Erlich makes the point that:

Biden is a liberal interventionist, at least historically, willing to wage wars of aggression in the name of human rights or national security. He actively drummed up support for US bombing in the Balkans, supported the occupation of Afghanistan, voted for the 2003 war in Iraq, publicly backed the bombing of Libya and supported vastly intensified drone wars in Pakistan and Somalia.

If you have noticed, Biden’s involvement in AmeriKKKA’s anti-black and imperialist adventures didn’t feature in this presidential election. This was not a mistake or coincidence. The AmeriKKKan media ordinarily prefers to portray the US presidential election as a personality contest.

This is why this particular presidential election was portrayed as a contest between the unsophisticated, uncouth, misogynistic, racist imbecile called Trump versus a sophisticated, measured, respectable, and Black loving statesmen, called Biden.

In using this lens, the media was able to ensure that many Black people view this election as a personality contest as opposed to a contest between two representatives of the same project: AmeriKKKa’s position as the leader of global white supremacy and capitalism. And Trump's phuma sibethane attitude towards some media houses aided this template.

What is my point? Both in historical and contemporary terms, Black people were never the priority of AmeriKKKa. AmeriKKKa was anti-Black and pro-white at its founding and in its over two hundred years of existence, it has not changed its true colours.

Therefore, it doesn’t matter how charming a US president may be towards Black people. His charm won’t change the predatory, violent, imperialist, and anti-Black nature of the AmeriKKKan polity or the depressing material reality of Black people in AmeriKKKa or elsewhere.

As soon as all the media-driven euphoria dies down, the Black people who are currently celebrating Biden’s victory will soon realise that, in Biden, you simply have an older version of Bill Clinton, someone who knows how to charm Black people, while knowing he will deliver no radical socio-economic plan for them.