South Africa is in its fifth week of its “until further notice” National Lockdown. The cheapest cigarette loose draw now costs nothing less than R5, the cheapest bottle of beer is at R40, and you can hunt for a bottle of Russian Bear at a breathtaking R500. The black market has secured itself a thriving host in the National Lockdown.

Despite the challenges faced by both country and law enforcement, evidence flaunts reasonable effectiveness in our efforts of flattening the curve of the COVID-19 pandemic graph, with 7 572 infections, 148 deaths, and 2 746 recovered out of 268 064 and counting, tested to date.

It seems that staggering fiercely among the many distresses that South Africans are facing during the Lockdown is the Alcohol and Tobacco ban; in copious comical ways Mzansi keeps sending smoke signals to Minister of Police, Bheki Cele, and President Cyril Ramaphosa in desperate plea to repeal the ban. 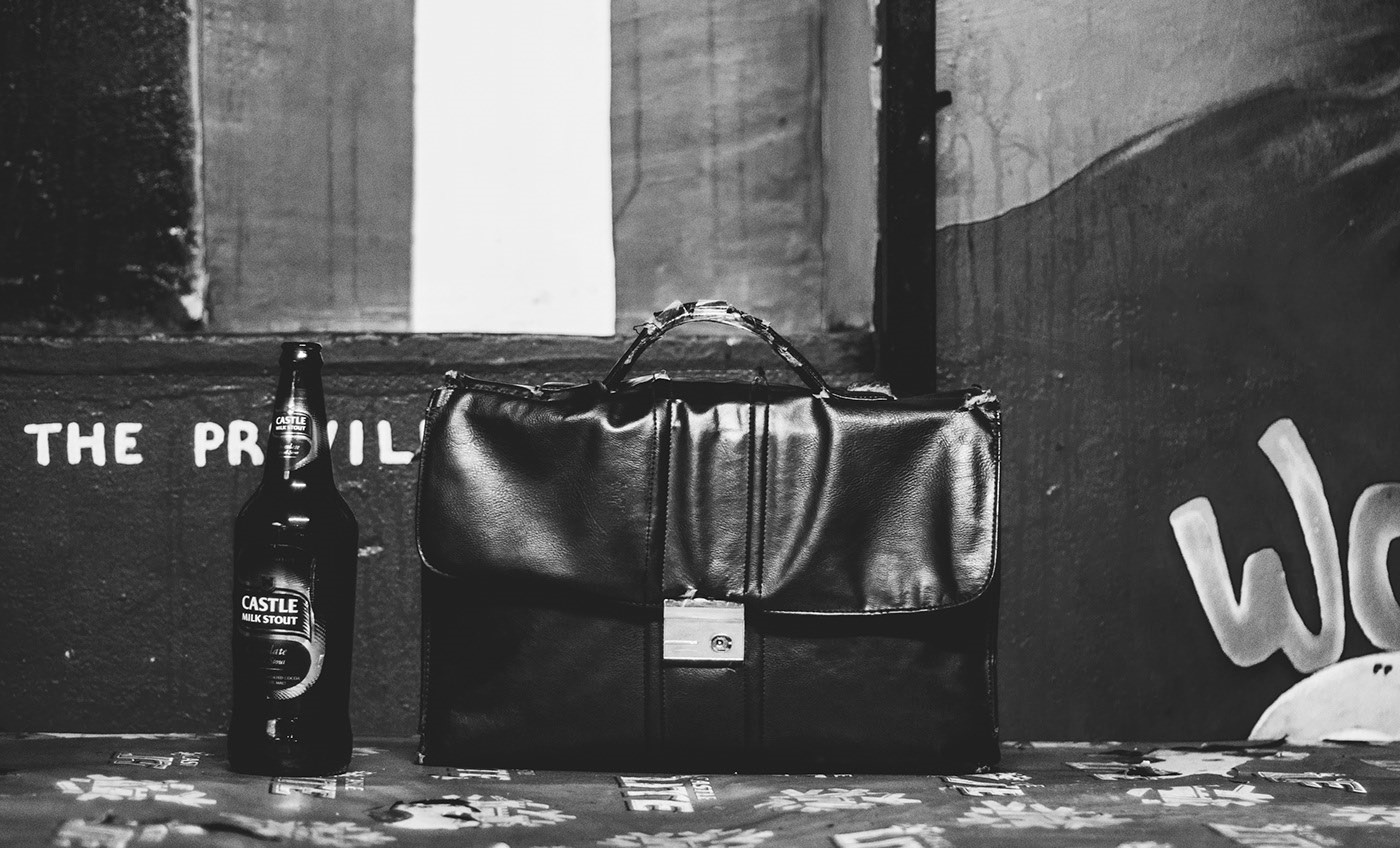 Standing stout in a soberer and somber tone in support of this plea is the South Africa Drug Policy Initiative (SADPI), the Gauteng Liquor Forum, and the British American Tobacco South Africa. Representing the SADPI, Professor JP Van Niekerk from the University of Cape Town’s Faculty of Health Sciences, proclaimed their position to the Culture Review by saying, “The ban was imposed with the best intentions but the potential harms were not adequately considered. The ban should be immediately lifted and legally regulated i.e. products should be available from approved sources, approved times and with age limits as in normal societies.”

Expounding on the harms spilling from the ban, Prof. Van Niekerk states that, “Many people using cigarettes and alcohol are dependent on them and consider them to daily necessities – depriving them of this is a human rights issue. They will not stop smoking or drinking, but this ban will drive the activities into the hands of the black market, and make victims and criminals of them. Those who are able to afford stockpiling alcohol and cigarettes sit on their couches and watch TV and applaud when they see the police and military mishandle poor people for drinking. Thus the regulation is once again grossly discriminating against the disadvantaged people in our society." He further passions that, “Ensuring that alcohol dependent people go cold turkey and develop serious withdrawal medical conditions is hardly a humane way to deal with the problem. The unintended effects of the Lockdown and the ban on alcohol and cigarettes will be with us for a long time. It is important for us to understand the issues and effects in order to deal with them compassionately and effectively.”

There are however health professionals that have been vocal on the positive aspects of the ban. Speaking to the Culture Review, Medical Officer in the Accident & Emergency Department, Addington Hospital, in Durban, Dr. Mduduzi Gama says, “I work in a trauma department of a city hospital, the total number of trauma patients we see in a 72 hour period during the Lockdown is what we usually see in a 12 hour period on a weekend.” He further recounts, “here are the stats from before the announcement of the National State of Disaster: weekend of February 28th to 1st March we had a total of 158, which was 47, 50 and 61 patients respectively, and for the weekend of March 6th to 8th our total was 145, that being 34, 63 and 48 patients respectively.” 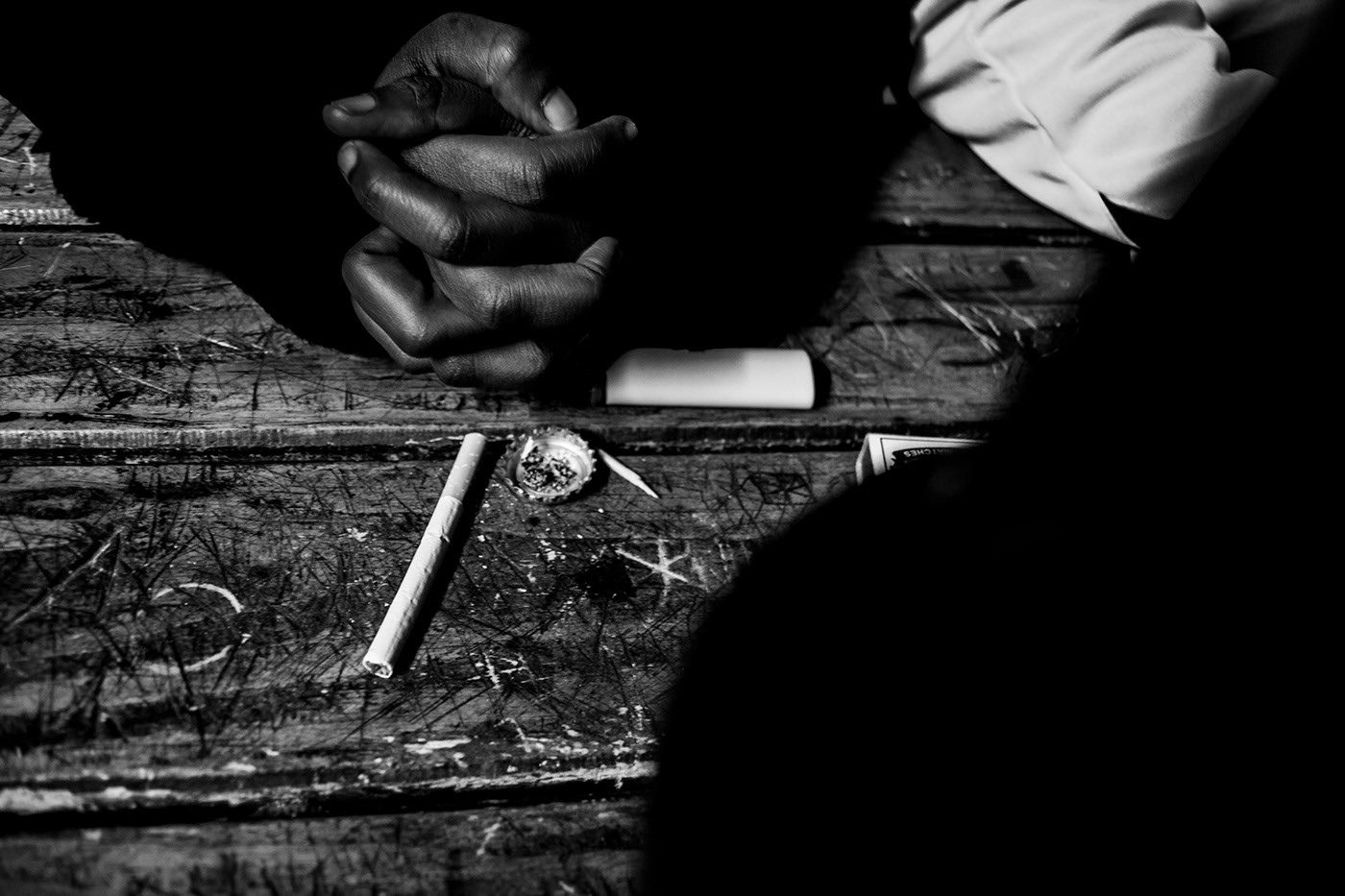 Dr. Gama mentioned that these numbers began to slightly drop after President Ramaphosa’s announcement the banning of mass gatherings, Dr. Gama states “our numbers went to 60, 39 and 37 patients respectively, that being a total of 136 for 13th to 15th of March, and for the weekend of the 20th to 22nd of March we had a total of 108, that was 34, 46 and 28 patients respectively.”

“The positive implications of the ban in the long run are: 1. Healthcare expenses related to trauma, and 2. Reduction in the number of avoidable deaths that happen as a result of alcohol. The negative implication will be the psychological strain it will cause on those individuals who suffer from addiction. It’s a rock and hard place kind of situation, but the ban, in my opinion, would have more positive effects than negative effects, health wise.” Dr. Gama concludes.

The Office of the State Attorney shared the same views as Dr. Gama on President Ramaphosa’s response to the Gauteng Liquor Forum on the lifting of the Alcohol ban by stating that, “The sale and consumption of alcohol also has proven links to an increase in violent crime, motor vehicle accidents, medical emergencies and results in full emergency rooms and hospitals. In the face of a pandemic such as Covid-19, the experience of the rest of the world has shown us that hospitals need to be prepared to receive and treat vast numbers of covid-19 patients and to quarantine them from non-infected patients.”

In consolidating the views of both Prof. Van Niekerk and Dr. Gama, Anesthesiologist at the Sebokeng Hospital, in Gauteng, Dr. Himmel Machava bridged that, “we are facing an enemy that does not discriminate between rich and poor, but because of the living conditions of the poor, and the reality that South Africa has the highest HIV pandemic in the world (which means a vulnerable immune system), the poor are at the greatest risk. The ban is therefore a “necessary evil” as it were. If people can stay at home as instructed, we will defeat this enemy, and the ban will be lifted. It also cannot go on further than the 35 days as this will drive the activities into the hands of criminals, and cause irreversible mental conditions. I say we stay put. Lets focus on winning against this virus. It is as simple as STAYING AT HOME.”