The Anti-Blackness of Uyajola 9/9

Oh how I wish Black people could see TV programmes like Uyajola 9/9 for what they are. First of all, Uyajola 9/9 is about making big profits out of the pain and miseries of Black people. I'm told that MultiChoice has boasted about how Channel 157 was the leading money-maker for the company.

They are not interested in mending the fences and healing the wounds of the families that they help break and destroy. This is despite the promise of accessing a consultation with a psychologist. Almost all the victims (they call them clients) of the show never reconcile their relationships after the permanent damage of being exposed to the public or viewers to derive entertainment out of the pain and miseries of the victims.

Uyajola 9/9 is a clone of the American Cheaters. But there are two noticeable things on the South African version of Cheaters. For one, the victims are Black. Secondly, they are generally from poor areas.

That means the victims of MultiChoice are poor Black people, who are made to believe their relationship problems might be solved by displaying their family secrets on television for the entertainment of others. Unfortunately, this implied promise never gets materialised. The Black families end up being permanently wrecked. 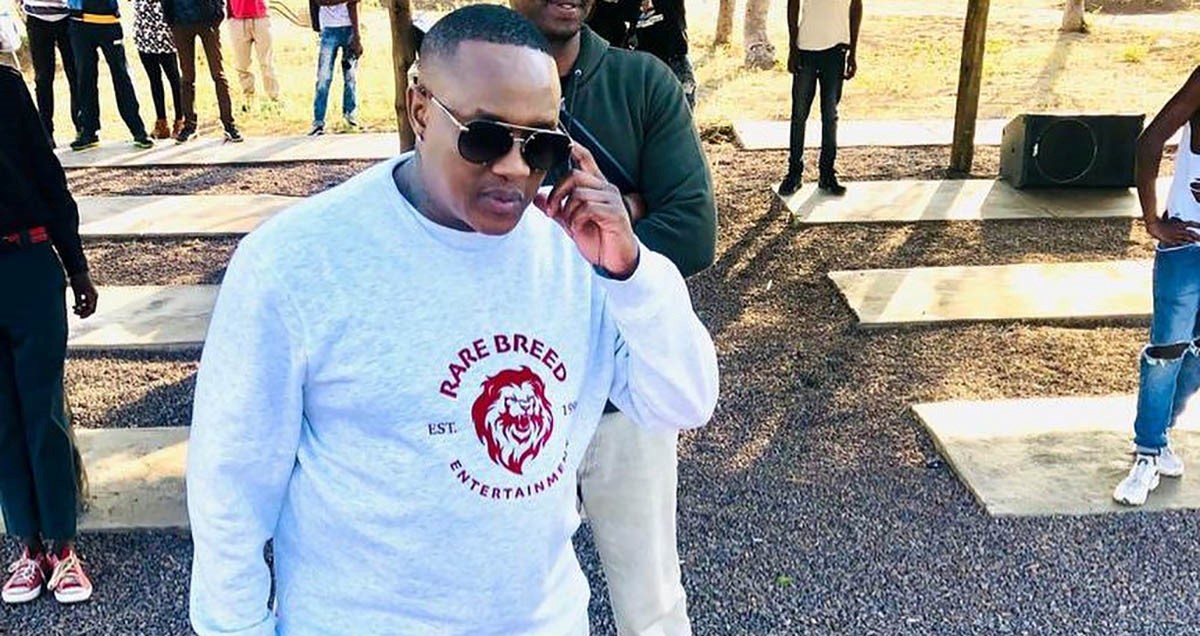 Doesn’t it make you wonder why Uyajola 9/9 doesn't have white victims? Does that mean white people don’t cheat? Or could it be a subtle and racist ploy to portray Black people as cheaters and dishonest souls to children and the world?

The truth is that all members of the various nations and races do cheat from time to time. The other truth is that both genders do cheat. But why is the South African Cheaters programme preying exclusively on Black people?

Is it not enough that landlessness, slavery, colonialism and racism relegated Black people into subhuman beings? Then why is it that the state doesn’t protect its citizenry? Or why can’t the citizens’ organisations educate the people against being ripped off and destroyed in the manner Uyajola 9/9 is doing?

I know that it won’t be easy because the Black bourgeoisie is not affected by such a show. They and white people are in fact the ones that are being entertained at the expense of the Black family.

Look at how they violate the privacy and dignity of poor people. See how they chase and harass them out of their rooms and manhandle them in the most demeaning of manners. This happens because poor Black people don’t have the resources to protect their fundamental rights which include privacy and dignity. They don't have the electric c high fences and strict security detail.

But one day a soul will be lost in these demeaning scuffles.

Another dubious programme is Utatakho, which pretends to be resolving the paternity of children, while it is actually cartooning and ridiculing Black women as being the most promiscuous beings on earth. Once again, Utatakho doesn’t have white victims. Is it only Black people who have children whose paternity is in doubt? Why are there no other races on Utatakho?

Can you see how we are being destroyed as Black people under the guise of entertainment? Black people are the only comedians in this circus that is designed to entertain other races and nations.

Let the Black Consciousness within us rebel, and rouse us from our slumber.