Honourable President Cyril Ramaphosa: We’d like our people to cover their nose and mouth when sneezing or coughing with a tissue or flexed elbow.

Also, Honorable President Cyril Ramaphosa: We call for all to practice the "elbow" greeting and not shake hands.

Sunday night, March 15, 2020, the country fevered fretfully for South African president Cyril Ramaphosa to address the nation about the COVID-19 virus epidemic in the country. A few minutes after which social media was infested with memes and jokes based on the speech; South Africa was yet again guffawing facemask-off in the face of the Coronavirus.

Based on the social media reactions, comments on the live-stream videos of the speech from various broadcasters, and callers on various radio shows, the President seems to have brought laughter to some, relief to a few, and further concern to others.

In the grand scheme of it all however, the Honorable President seems to have sidelined, or worse still, ignored the majority of his people. This a country where 49% of the population lives in chronic, persistent poverty, while another 11.4% can be classified as transient poor; a country where close to 6 million of its inhabitants live in informal settlements with limited to no running water or adequate sewage disposals; a country where over 20 million plus people use taxis, buses, and trains with overly populated ranks and stations. This is a country where “self-quarantine” is far fetched luxury as the kitchen is the bedroom in many homes. This is the Sat Afrika of the Honorable President Cyril Ramaphosa.

Honorable President Cyril Ramaphosa: “We’d like the people of our country to wash their hands frequantly with soap and water or hand sanitizers for at least 20 seconds. “

Sat Afrika: Oh? With what water and what soap? 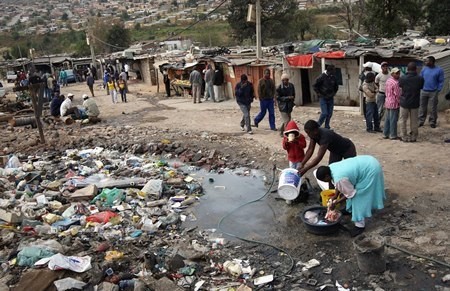 Honorable President Cyril Ramaphosa: We discourage all nonessential domestic travel by air, rail, taxis, and busses. Gatherings of more than 100 people are prohibited. 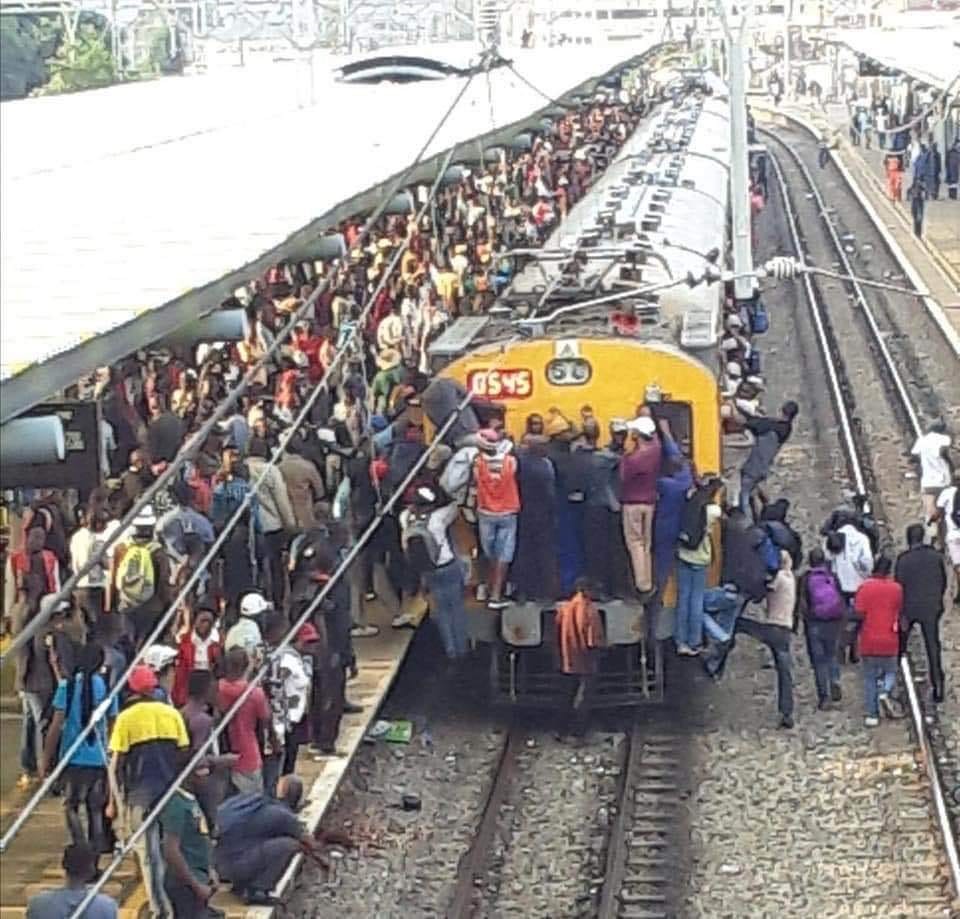 Sat Afrika: The children are safer at school than in these skwatta-camps. 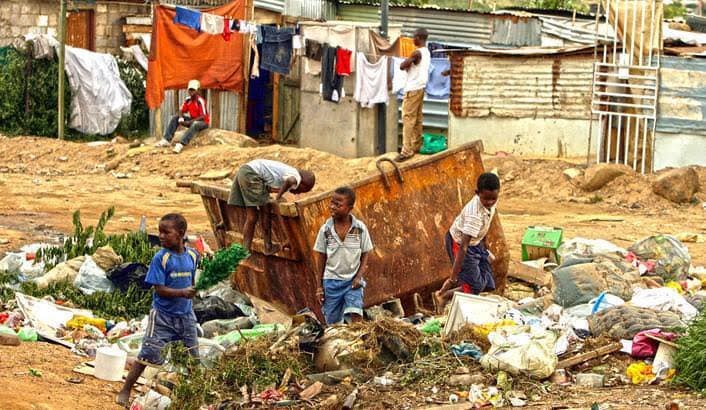 Honorable President Cyril Ramaphosa: We also call to the management of shopping malls, entertainment centres, and all areas frequented by large numbers of people to bolster their hygiene control.

Sat Afrika: Does this include taxi ranks, and train and bus stations? 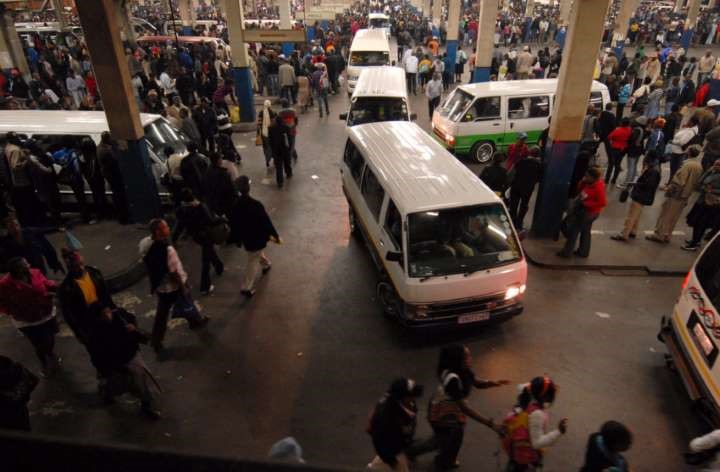 Am I saying that the measures by Honorable President Cyril Ramaphosa are mere coronavirus infested sneezes? Absolutely not, a lot of them certainly are useful; just not for the majority of his people.

All that this points to is to extent to which the South African Government has failed its people.

What now? I don’t know. I hope our leaders do.

A summary of measures to be put in place:

1. Declared a National state of disaster
2. Limit contact with persons affected.
3. Travel ban on travelers from high-risk certain countries, from 18th March.
4. Visas cancelled from those countries.
5. SA travelers to avoid travel through high risk countries
6. Regular travel alerts will be issued as risk arises.
7. South Africans returning from high-risk countries will be submitted to testing and isolation. Travelers entering SA since Feb will be required to present themselves for testing
8. SA has 72 entry points, 2 sea port closed for sea travelers. Also 3 airport will be closely monitored.
9. All travel for all government banned
10. Local travel advised against
11. Social distancing required. Thus gatherings of more than 100 people prohibited. 12. Small gatherings unavoidable organizers are to take all measures.
13. All Schools to close on 18th March until after Easter.
14. Visits to all correctional services suspended for 30 days.
15. Universities not closing - minister to announce measures asap.
16. All hygiene control called on.
17. Places visited by large numbers of people must bolster hygiene measures. Eg shopping centers etc
18. Capacity at hospitals across SA being bolstered.
19. National monitoring system being set up with private sector
20. Avoid close contact with all people.
21. Rather don't shake hands, use e”elbow greeting”.
22. National command council meeting 3 times a week.
23. Potentially big impact on the country's economy.
24. Impact on production and on businesses. Cabinet looking at interventions of the impact on the economy.
25. It will be extremely disruptive
26. We cannot allow to be overwhelmed by fear and panic
27. Don’t spread fake news
28. All institutions of the state will be mobilized to deal with this. But private will need to play out part.