The Inherent Violence of “All Lives Matter”

Whether it is said by a white or Black person, the slogan “all lives matter” is the white world’s retort to the Black world’s declaration that Black Lives Matter.

At the heart of this retort is the belief that there is no such thing as “Black life” to start with and so how can Black people even dare to attach value to a non-existent category of the human species?

This is the logic because according to the white gaze, because Black people don’t exist as part of the natural species that are classified as human, and therefore the question of the value (or lack thereof) of Black life, doesn't arise in the first place.

And so, if Black people don’t exist as a category of what is “considered” human, how do they even dare to declare that “Black Lives Matter”, when the sole proprietors (white people) of all things (natural and non-natural), have not granted any such permission for such a declaration? 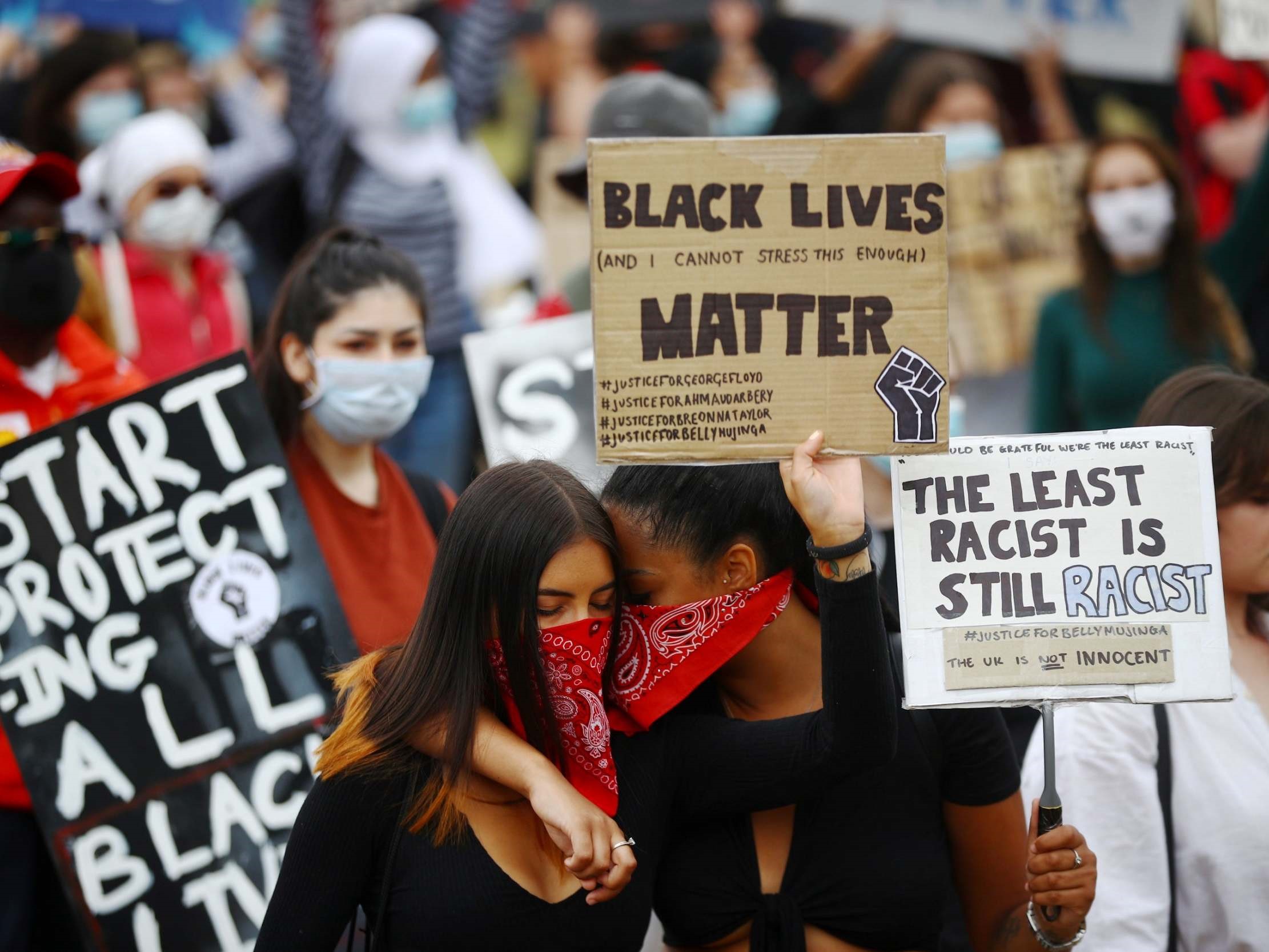 Therefore, the operating logic behind “all lives matter” is that, it is not up to Black people to decide which lives (including their lives) matter or don’t, because as the world exists, all decisions relating to what exists (the Black body included) and what value is assigned that which exists - is the exclusive right of the white world.

The white world has a divine, exclusive and unquestionable right to declare things into and out of existence. Even though less direct, the “all lives matter” retort therefore assumes the same function, effect and status as the slogan “White Power” as a retort to “Black Power”.

Or when Black people call for Blacks only organisations or spaces, then the retort from the white liberal world (or the Black liberal world) is: what about white people?

Therefore, the retort “all lives matter” doesn’t just dismiss the question of whether or not Black life does indeed have value, it actually dismisses that very idea or belief that there is indeed a category of human beings called Black people.