Tjovitjo (pronounced cho-vee-choo), the record breaking independently produced South African dance drama series, is now streaming on NETFLIX. Season One premiered at midnight, on the 15th of April 2020, on the global streaming giant, and Season Two will follow it on the 29th of May 2020.

Season One follows real life Pantsula dancers on their daily grind, led by disgruntled former dancer, Mafred, played exceptionally well by Warren Masemola. Dance is what keeps this impoverished community sane. But in Season Two, dance is banned, putting this very sanity to the test.

The series broke viewership records making it South Africa’s most watched TV drama series of all time. It later went on to win several awards at the local film and TV awards. The team behind the production is Lodi Matsetela and Vincent Moloi, of Puo Pha Productions. Established in 2006, Puo Pha has always distinguished itself by creating content, factual or fiction, that raises the bar for the South African industry.

“This was intended to be an experimental project, but it became the most commercial project we’ve ever done. I’m excited that we are now sharing it with audiences across the continent, and the world. Deciding to stream on Netflix is the first step in collaborating with them especially as we prepare to produce another season of Tjovitjo,” says director, Vincent Moloi. 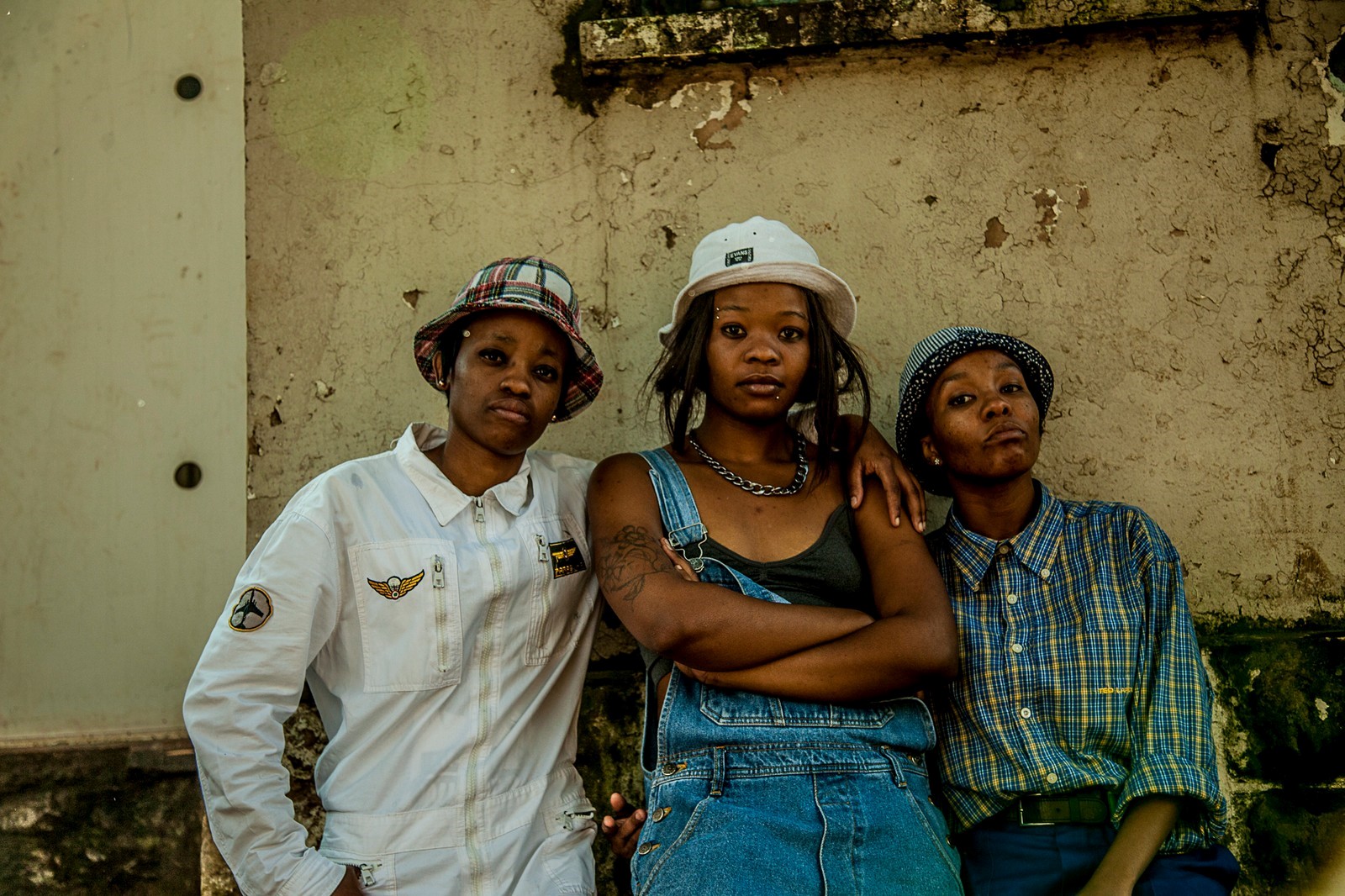 “Because South Africans are obese with all the telenovelas they consume; our show was the disruption that no-one saw coming. We wanted the show to be well received, breaking records was an inconceivable affirmation for the work we do,” says producer, Lodi Matsetela.

"It is the honesty and realness that drew me in,” begins lead actor, Warren Masemola.

*Further Reading: Culture Review's - Tjovitjo For Us By Us

“Tjovitjo was made with only a Pre-Sale and a wish. We took a risk that paid off in one way, but a risk that we are still paying for in other ways. Thus is the cost of independently creating content, you win and lose all at once.” – Puo Pha Productions