Writers Thrive in The Time of Corona

Writing has been a part of my life ever since I can remember. Unfortunately, as with most writers, turning words into lucrative coins has been like a brawl with a bear. When I got sick of freelance writing, because of the irregular payments, I pursued a TV production career – so that I could have some financial stability.

Most television companies in South Africa offer writers and creative producers short-term contracts. That means laborious work in a compressed amount of time, and yet very little bacon to take home.

During a short contract you can barely breathe, because TV schedules are hectic. In her book, Year of Yes, TV mogul Shonda Rhimes writes; “Every single writer I met likened writing for television to one thing – laying track for a speedy incoming train. The story is the track, and you gotta keep laying it down because of the train. That train is production”.

So, as a TV Writer on a short-term contract, before you can blink, the director says “Cut – that’s a wrap,” and you have not had time to secure the next gig.

In a few instances, you get hired as a ‘permanent’ employee, and you are expected to report for duty the same way that the company’s Office Manager does. I’m not being disparaging but, unlike the Office Manager, a writer’s job has nothing to do with the physical structure of the office – and has everything to do with understanding a creative brief, workshopping angles, writing and editing – while the train is coming at you.

In light of this, I’ve always believed we need a shift in how we bring writers into television work. My constant “Can I work from home?” sounded ridiculous in our market, which is lagging behind innovatively; until of course the Corona Virus outbreak. 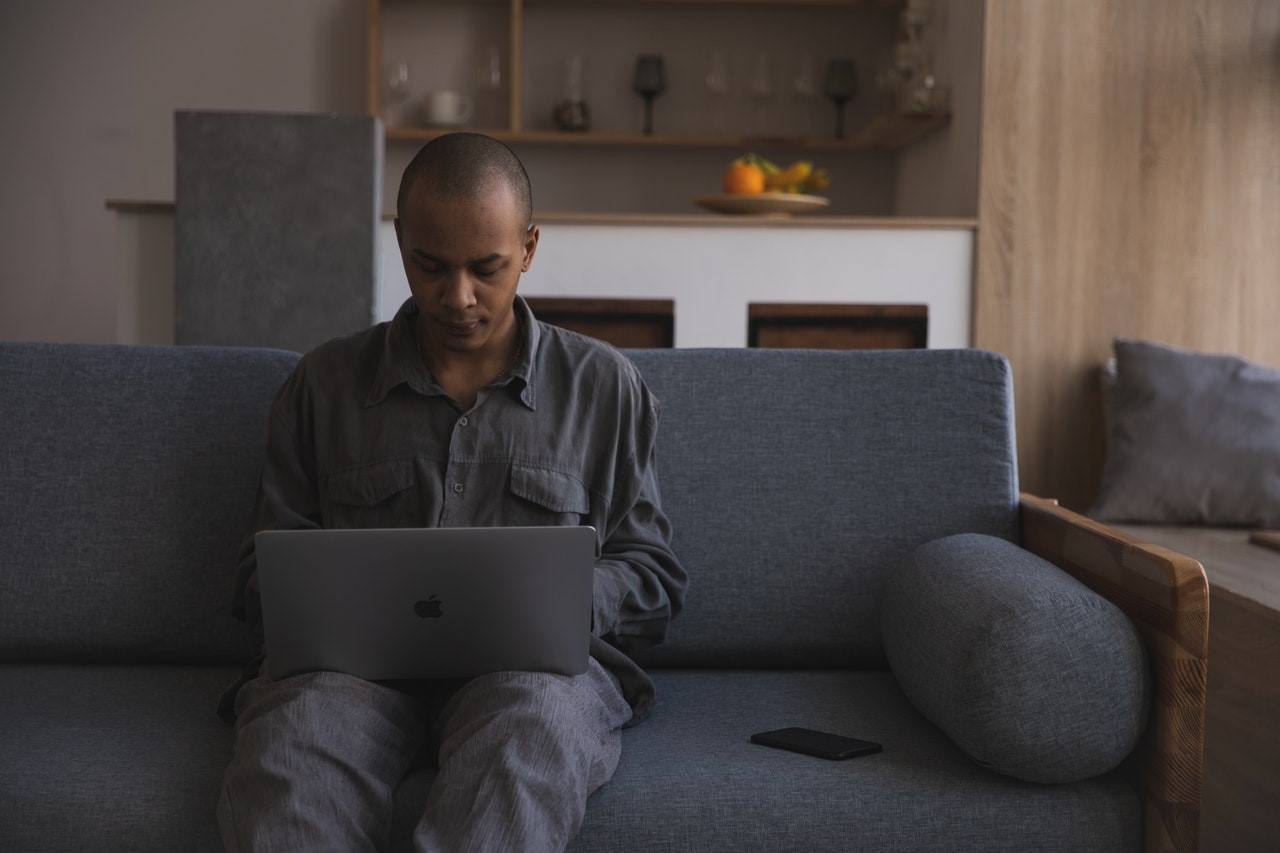 To date there are over 4 million COVID cases, and over 300 000 deaths, globally. But knowing how swift and unstoppable the virus is, these numbers may just be outdated in the next few hours. Glorious big cities, the epicentres of the virus, have been brought to a standstill. Look at the Big Apple for instance, sitting at over 200K confirmed cases to date, and forced to sleep for the first time ever.

To flatten the curve and stay protected while South African numbers are hiking, with over 9000 cases, I have been working from home. Without this threat on humanity, working from home would have perhaps been a possibility in the next ten years or so. Why? Well, because I get paid a salary like everyone else to be at work for eight hours even though, unlike the cameramen and editors who have had to find alternative ways of delivering work, there was no set-up required for me to be able to do my job outside the office. No permit. My ability to work and deliver has continued as if nothing has changed. As I’ve been saying, a writer’s job has nothing to do with the physical structure of the office… I sound like a broken record now. And, whether we like it or not, we must admit that in some respects, this pandemic has exposed poor leadership in communities, companies and societies. It will permanently change the way we think about government, community and work. Its aggregated impacts will force major shifts, and only those who adapt will survive.

As I impeccably work on my scripts the way I’ve always wanted to, I know I was right in my conviction to rethink the conditions of writing employment. Our TV desperately needs contracts based on deliverables, so as to absorb the most brilliant, seasoned scriptwriters, novelists, poets and playwrights into their writers’ rooms – to enhance the craft. It is therefore our responsibility as writers to continue the virtual writers’ rooms, paid streaming workshops and virtual writing retreats we’ve now started.

As an optimist, I believe after this, we may stand a chance of successfully advocating for a different way of writing – while earning our full salaries. In coffee shops, theatre bars, parks, our own homes and in residencies; finishing our novels, and during our book tours. Sadly, when we look back, it will not have been our employers who led the charge in this long overdue change… it will have been the Corona Virus.