Flatland (2019) is a film that attempts ground-breaking feminist commentary. Although it fails very often, it remains an ambitious work. The writer and director, Jenna Bass, who wrote High Fantasy (2017) and co-wrote the acclaimed Rafiki (2018), clearly translated familiar love and rebellious adventure themes along with strong political commentary.

The film follows three women. Beauty Cuba (Faith Baloyi) is a police captain trying to clear her lover’s name from a crime she suspects he did not commit. Natalie Jonkers (Nicole Fortuin) reprises an uncertain newly-wed who runs away with her reckless friend, Poppie van Niekerk (Izel Bezuidenhout). Sometimes, the story is coherent. But often, it feels forcefully dramatic and uncomfortably disjointed.

Flatland leans heavily into the Western archetype with its main characters escaping on horseback, a disgraced police captain chasing them down and a corrupted local police force thwarting the chase. Set in modern South Africa, however, this type of narrative feels out of place. We see glowing lights, pop clothing and night bars, but we’re expected to imagine an arid Midwest. The only connection to the setting of a Western is the dry Karoo.

But there is also the horse. The film comments that horses are big and could kill us, but they don’t. This foreshadows the horse’s own mortality but also the larger than life web of complexity woven into the film. A police captain is in love with a convict. A Black woman is raised in a racist white household. A white junior police officer commits a crime to protect his wife -- the same wife he abuses. Centering this all is the continuous displays of assault against women in the film.

But the horse does not in fact obey. The woman in the film make their own choices, decide for themselves who to have sex with, free their lovers, and live life on their own terms. They rebel against the multiple patriarchs of the film, who themselves have no control, and are shown to cower when situations get dire. The film is very clear in its feminist undertones, commenting on marital rape, marriage itself, sexual agency, violent men and outright toxic male behaviour. 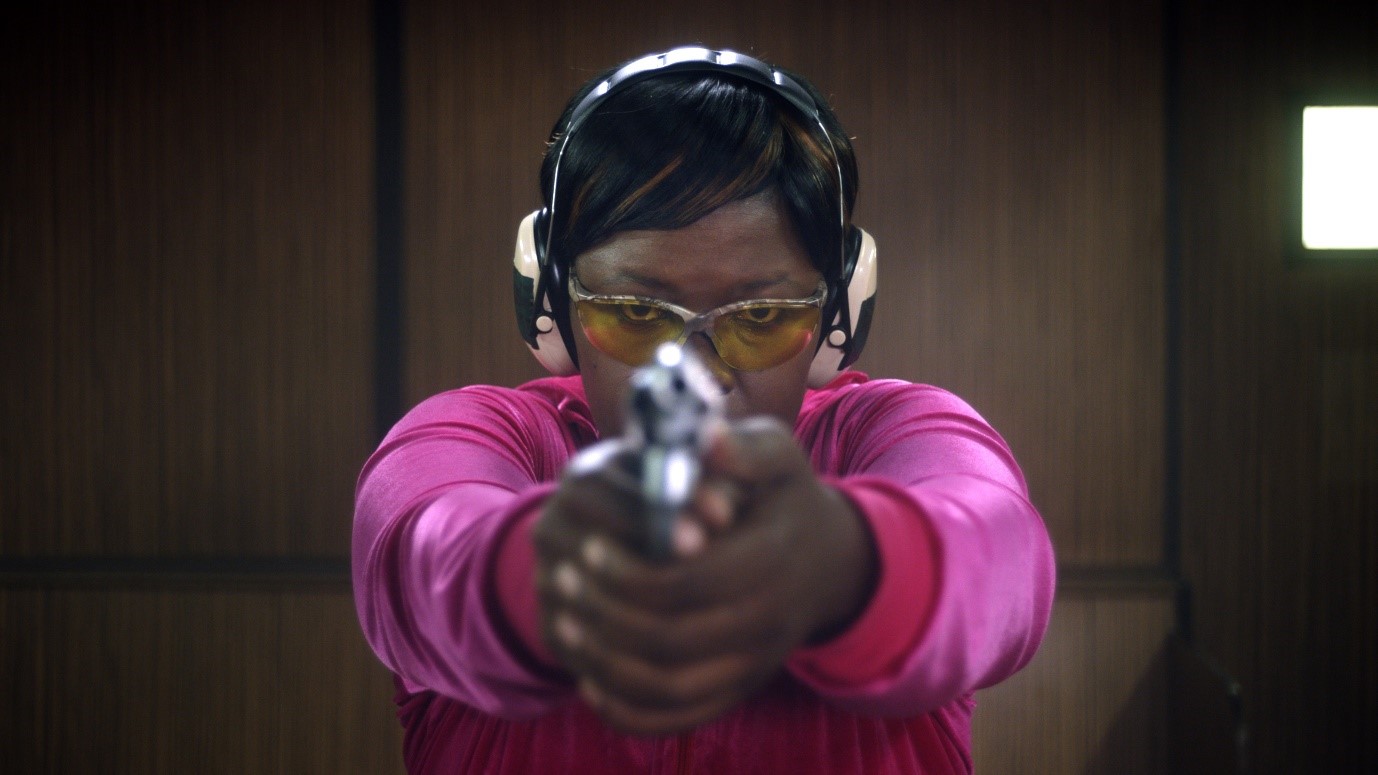 Snow on the Roads

The film references snow many times without showing much of it. This is similar to how it addresses racial politics, referencing South Africa’s racial oppression of Black people through the lens of overtly racist characters. However, the film itself is predominantly Afrikaans, told from a clear white perspective and fails to make a strong statement on race. Simply displaying existing racism is not sufficient for making strong commentary on that racism.

There is a lot of snow on the road in this film because even its exploration of agency and violence are more display than exploration. We see things are wrong but we don’t understand why and the film does not help us make sense of these events. Its entire purpose is to be an ambiguous mirror of South African life.

There is an ironic reference in the film to the shortfalls of South African soapies, which in some respect applies to the film as well. It lacks the depth to truly explore the sensitive themes that are slapped onto the narrative -- just like how a soap opera uses serious social issues to progress dramatic plot points. In fact, this is evident from how little attention is given to these events. They are seldom resolved, mentioned again or shown to have any real effect on characters whose pre-existing motivations carry them absurdly through the events of the film. Characters turn on each other, form love triangles, kill, rape and manipulate. There is a lot of drama. There is little attention to depth.

At some point, we learn the film is titled because the flatness of the Karoo allows one to see their future rolling in. We learn this from dialogue and somewhat from the conclusion of the film. But apart from that, the film is itself very flat. The dialogue is disjointed. At times, it’s awkward and uncomfortable. At other times, it is so scripted that it escapes belief.

Events in the film are carried out so effortlessly, we can’t feel tension. They find a lost lover effortlessly. The detective figures out the entire case halfway through the film because all the characters just tell her what happened. Characters find out their friends have betrayed them the instant after the betrayal. The climactic shoot-out just randomly ends. In fact, the film itself just spontaneously ends. After running for two hours, almost nothing is truly resolved.

Everything simply works out in the film, without much explanation. It is as if just willing for an outcome makes it so. The ease through which the film moves through its arcs is difficult to believe. The characters hardly change throughout, staying constant in their motives. The film appears to simply be showing us a handful of people moving in some flat direction.

There is also the use of synth-pop music even in serious dramatic scenes, albeit the ambitious commitment to this music style sometimes pays off. The execution of emotion could definitely improve. We cannot empathise, be frustrated at or rejoice with characters. We ourselves are flat, unable to understand the film on any meaningful level.

Ultimately, the film represents a conceptual attempt but not an executed success. Its shortfalls are cringing. Most of the film compares poorly with other films of its genre and for the star power of its writing, the actual direction could certainly improve. Despite all of this, the film did try. That is not as much as we can say about a lot of South African cinema. Audiences should not look past the politics or the unimaginative laziness, but at its core, there is a story -- and an especially empowering one at that.