It’s three thirty on a Sunday afternoon. A steelwool burnished pan of spicy cabbage and another of chicken stew are sitting elegantly on the stove. The homemade candle-polish smeared floors are satisfactorily gleaming, just like Na-Sithole ordered. A cool breeze whooshes in through the front door, leaving curtain laces in a waltz. The temperature outside is 33 degrees centigrade.Na-Sithole, my grandmother is unwearyingly sewing in a collective of diminutive sponges into a cotton sack. It’s going to be my pillow, she tells me. I smile as she says this, adding something else while I zone out. Zenande, my sweetheart and I, had had our first kiss the previous night.The deep mellow voice on the radio further drags me into oblivion until I’m resuscitated by the sudden announcement of the next song I Wanna Get Next to You by Rose Royce, a song I lived and breathed when my beloved Zenande had opted to nonchalantly refuse to acknowledge my existence.

A smile flickers across my face as I dive back into a stupor yet again.We had had a television recording for one of the Sunday musical programmes on that momentous night. After years of slaving for success, our captivating and spirited school choir had finally caught the eye of the national broadcaster, earning itself an invitation to present itself for a recording of some of our celebrated pieces. I had covered some ground in impressing the striking and unusually tenacious Zenande. Needless to say, a new chapter on the narrative about my existence had begun. Aged fifteen, I had been among the few that are blessed to have met their otherhalves that young.Harold Melvin’s Yesterday I got the Blues at this point eloquently describes the sense of completion my heart experienced when Zenande’s joined in on the journey of love. This love, it should be said, was well complemented and explained by those with the gift of words, souls that were put on this earth solely for the purpose of flawlessly articulating emotions with such profundity. As it emerged, these wordsmiths I identified with, all breathed and practiced their art in the same eon. My relationship with Motown had begun and so had my Sunday appointments with Eddie Zondi. Zondi, the mellow voiced self-appointed custodian of Motown’s most celebrated had suddenly entered my life uninvited but most welcome nevertheless.Truth be told, God does not give us everything in life and Makhosonke Zondi, as the man sometimes called himself, was one such example. He completely lacked the gift of looks, a terribly unappealing man indeed, yet the most celebrated and gifted provider of the soul. His ability to bring to life intangible nothings such as emotions has set him apart from the rest of his contemporaries. His passion and affection for unreservedly apt food of the soul when needed the most, superseded the actual emotions it catered for. The man’s Sunday radio programme was the foundation of my relationship with Zenande. 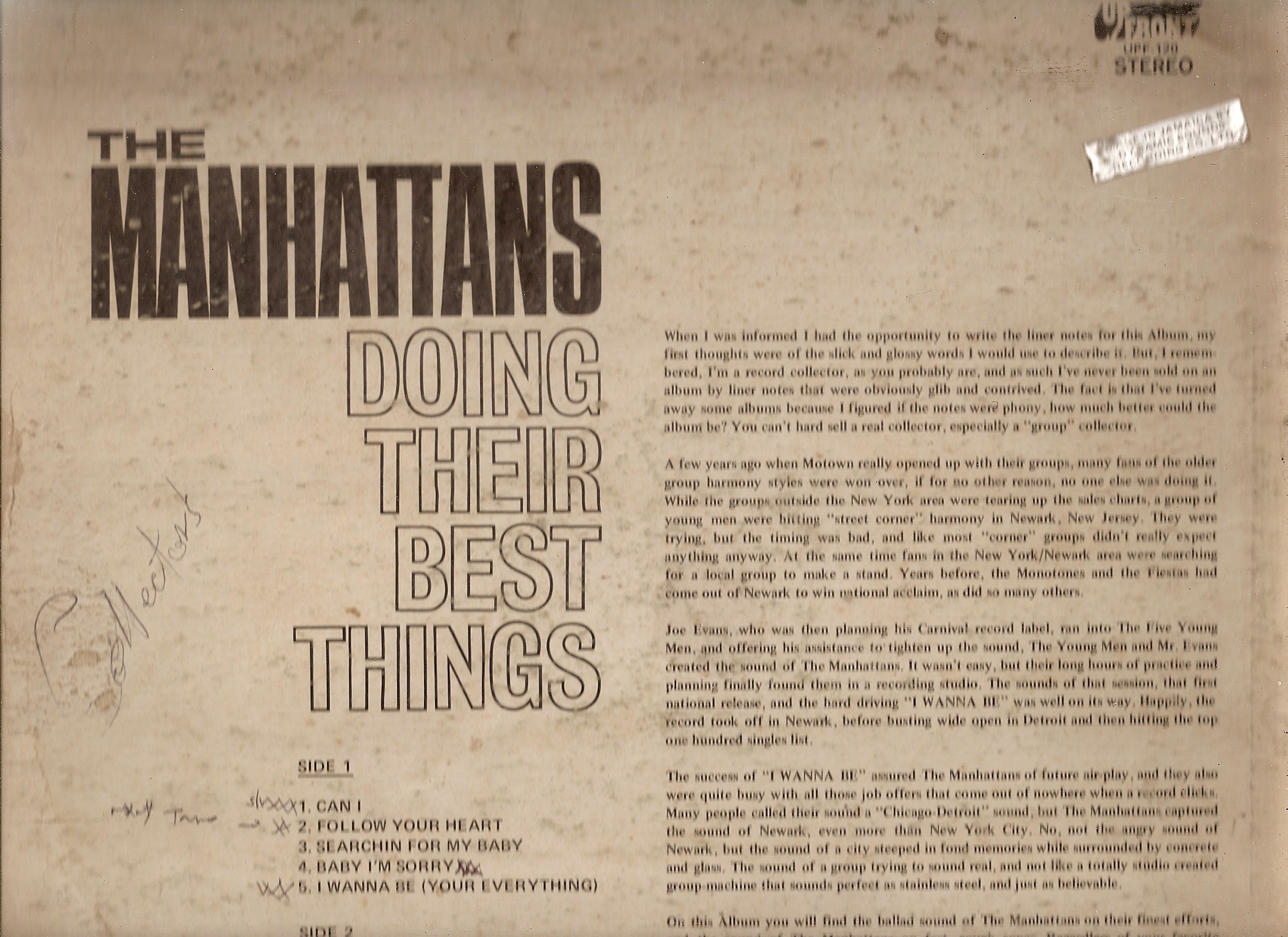 Although she has since left me ravaging through an endless list of second bests, my love for the Motown era and its culture fiercely persists and it makes me wonder whether I wasn’t a Motowner in my previous life. My mother, an inherently inhibited soul in her late forties goes haywire on hearing the sounds of Mpharanyana’s “Nka Nako Ho Motseba”, a colloquiallised version of the legendary Percy Sledge’s “Take Time To Know Her” emanating from the direction of my jalopy.She proceeds to inform us her offspring of the days when she used to “dance with the wall” in Brentwood apparel and Black Like Me moisturized and stylized perms, furnished with the Mafikizolo invoked oversized sunglasses from eons yonder. 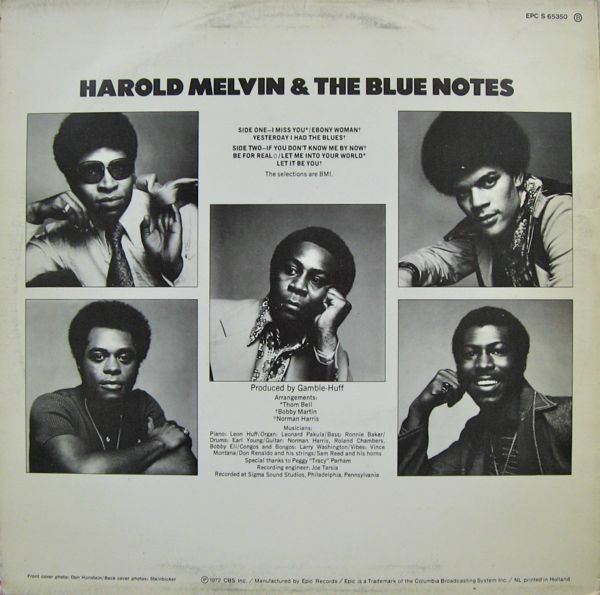 “So how did you sleep at night with all the oily hair?” I teasingly ask and as she slaps the silliness out of me. I wonder whether there will ever be such a time for our kids to experience, where conversations do not include “lol” and status updates.I wonder whether Mshefane, whose capers resulted in rug burn acquisitions for reasons better described as “lmao” will ever be a thing in future. Although I foresee no such future, that night I went to bed with a smile that would make The Manhattans and Soul Brothers proud for these memories, this music, it’s all one needs to persist in endeavouring for a better South Africa.