African American culture has long influenced Black people around the world. Present forms of our identity are strongly rooted in multiple sub-cultures from Black America, most dominant in music, entertainment and cinema. Over time, this inevitably develops an iconography for the African American identity which becomes the aspiration for Black people around the world.

For instance, Ryan Coogler’s Black Panther became the highest-grossing film in various regions of Africa in 2018, breaking previous records. This was announced by Marvel (Disney) on 20 March 2018, with a Facebook post which equated South Africa (a country) with the regions of West and East Africa. Sigh. The following day, Quartz Africa reported that “Black Panther has grossed 77,6 million rand (just under $6.5 million) in South Africa and its neighboring countries, and another 102.4 million Kenyan shillings (just over $1 million) in cinemas in Kenya, Uganda, Tanzania, and Rwanda. In Nigeria, Ghana, and Liberia the film has hauled in 642,5 million naira ($1.77 million).” Again, just note that Quartz Africa reported on Southern Africa as “South Africa and its neighbouring countries”. 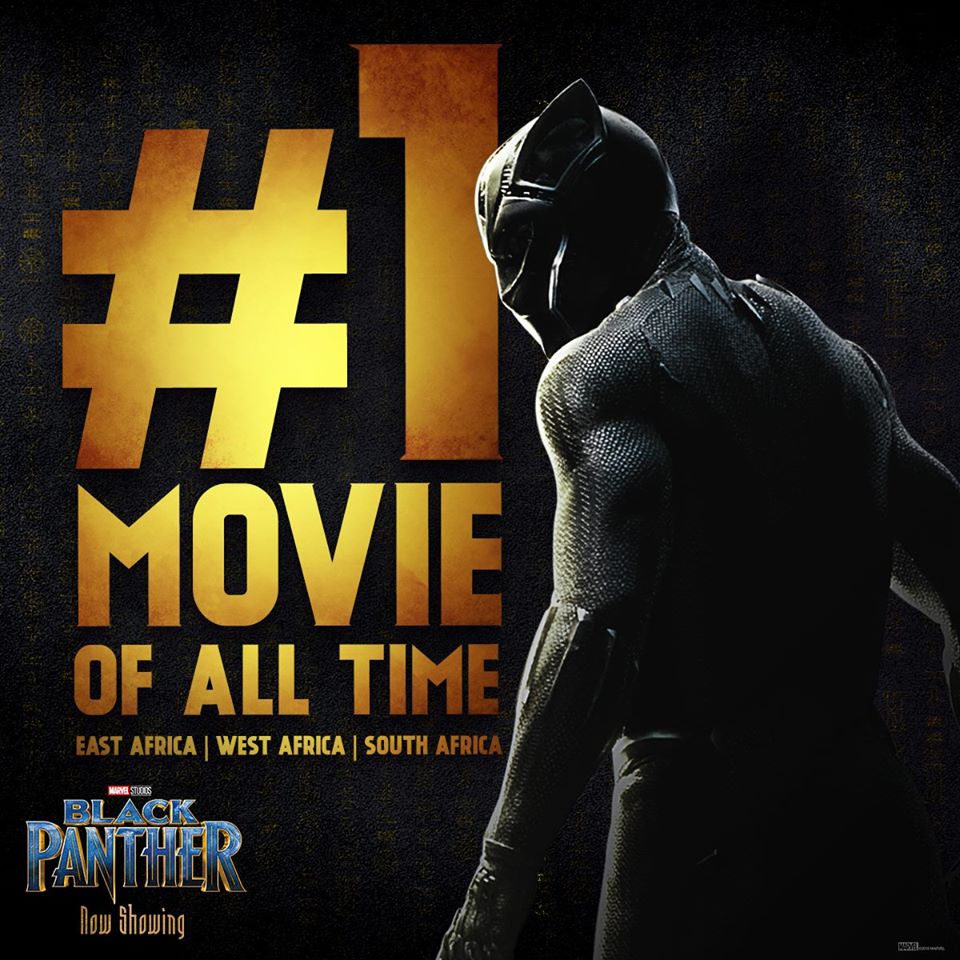 Over five weekends in January and February 2020, the Belgian duo of Adil El Arbi and Bilall Fallah’s action comedy Bad Boys for Life was the highest grossing film in South Africa, earning $1,424,324 on its opening weekend. There is a fetishisation of Black America which surpasses any capital we are willing to offer to local creations.

What about White America?

Certainly, there is also White America, which is extremely much more exploitative of Africa. For long, depictions of our identity have been controlled through the gaze of colonial intentions. To pretend Black America represents the greatest threat to African identity is a farce. We have been and remain exploited foremost by whiteness. However, in struggling against our oppression, we have chosen our liberators in the form of proximity to that same whiteness. We have searched within America for an identity for ourselves, finding there a distinct but still privileged Black America. They are oppressed within their own space but occupy positions of power within ours. Our Box Office support gravitates between these two centres of power. The current task of creating our own cultural identity requires us to look within ourselves. So, criticising Black America is not neglecting White America. It is acknowledging that we all agree in the evils of whiteness, but we are overstating the goodness of the diaspora.

For example, this very diaspora has long-supported Joseph Biden, a man who authored an article in Foreign Affairs in March 2020, titled “Why America Must Lead Again” where he argued for the U.S. to restore itself as the moral centre of global diplomacy and leading states like Sudan out of kleptocracy while introducing democracy to “friends in Latin America and Africa.” At the same time, he has shown no interest to decrease U.S. military presence in Africa or sign treaties which would be to our interest (there are at least 47 multilateral treaties that the U.S. has either not signed, signed but not ratified or withdrawn from). This is the kind of imperialism that had 48% of the support from Black Democratic Party voters in January 2020, according to Politico (when there were still other Black candidates running and explicitly anti-imperialist candidates running). When we empower Black America, we also empower our own oppression.

In itself, there is nothing unsuitable with Black America collaborating with African artists to produce commercial products, as is the case with Beyonce’s Black is King, but we must be under no illusion that Black is King is still very much Beyonce’s. We might become embroiled about whether this production represents a form of African appropriation or a form of celebration, which is an endless debate. It is, however, important to understand that art can both be celebratory and appropriative because appropriation is about who holds power and not necessarily the intentions or content of the art, which can be celebratory. 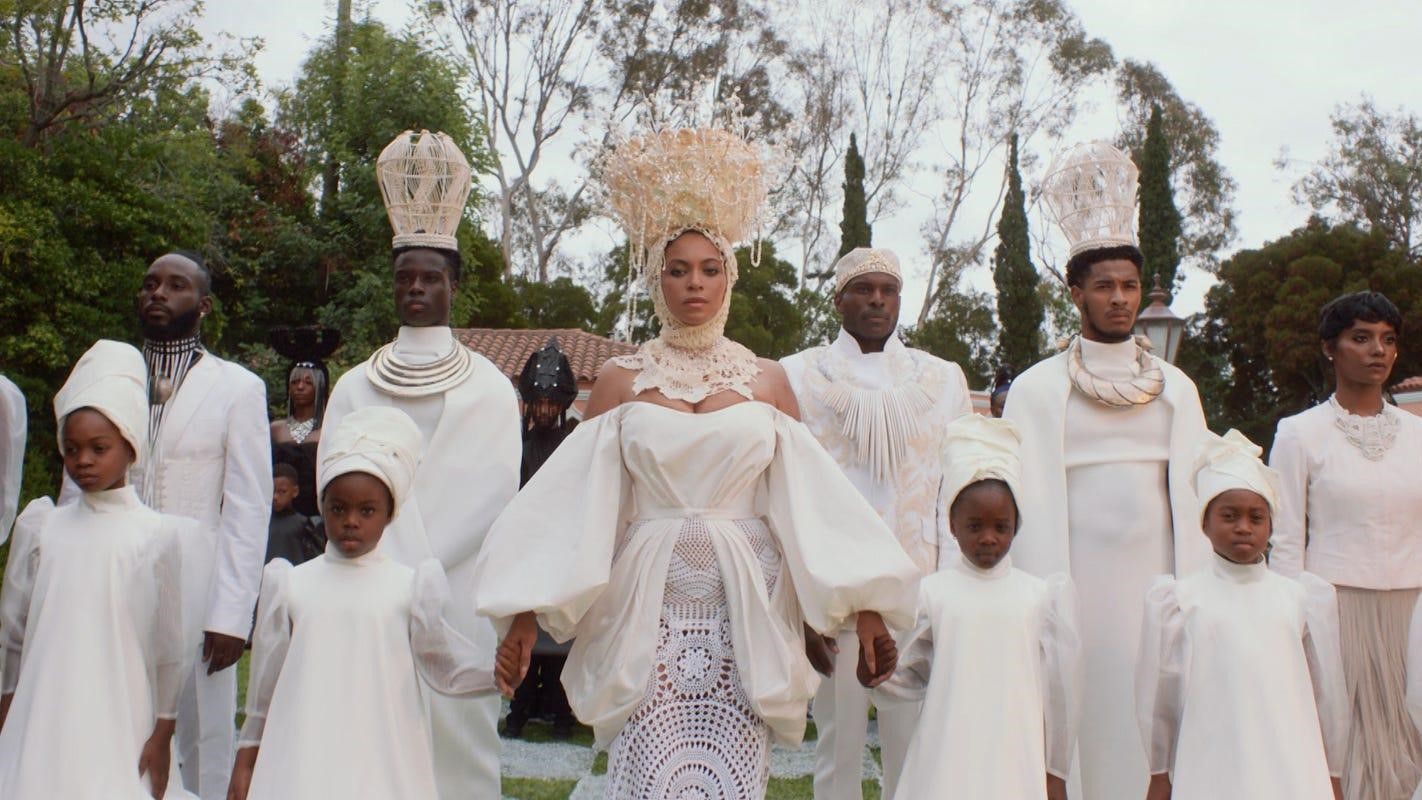 In that sense, the objective should be imagining African art without the American. We should aspire to move from collaborator to creator. I do not believe anyone would call Black is King an African film in the same way we might title films conceived, produced, written, directed and starring Africans. There should be this uncertainty, considering the fact that many Black people in the diaspora have immensely more power and proximity to capital than Black people on the continent. This would result in them controlling African identity given their privilege. In many ways, this is the current situation. The idea that there are African collaborators and this negates any opportunity for exploitation needs to consider that the Africans are collaborators, not owners of that art form. More than this, our focus should be creation, not co-option.

In saying this, I am aware that many Africans disagree. This is clear from Box Office numbers. They would prefer both African cinema and Black America’s iconography to exist in the same domain. In fact, the very intention to separate and consider only African art is seen as divisive. I understand this view and in many ways, support the consumption of Black America’s cultural output. However, to deny that Black America is a hegemon among blackness is to deny the privilege of Black America and ignore the ways in which we find our identities within them. In fact, from some sense, critiquing Black America is understood as a criticism of ourselves given how much we have rooted ourselves in them.

I would understand this argument if the Box Office numbers in South Africa were not so obvious. The most prestigious South African film opening in cinemas in 2020 was Jahmil X.T. Qubeka’s Knuckle City, earning $16,805 on opening weekend and grossing overall $31,683. On the same weekend that this sports drama opened, Bad Boys for Life earned $496,050 (30 times the amount earned by Knuckle City). Note at this point that Bad Boys for Life had already been showing for over a month. The people arguing for both are simply ignoring the reality that there is no “both”. Black America is King. 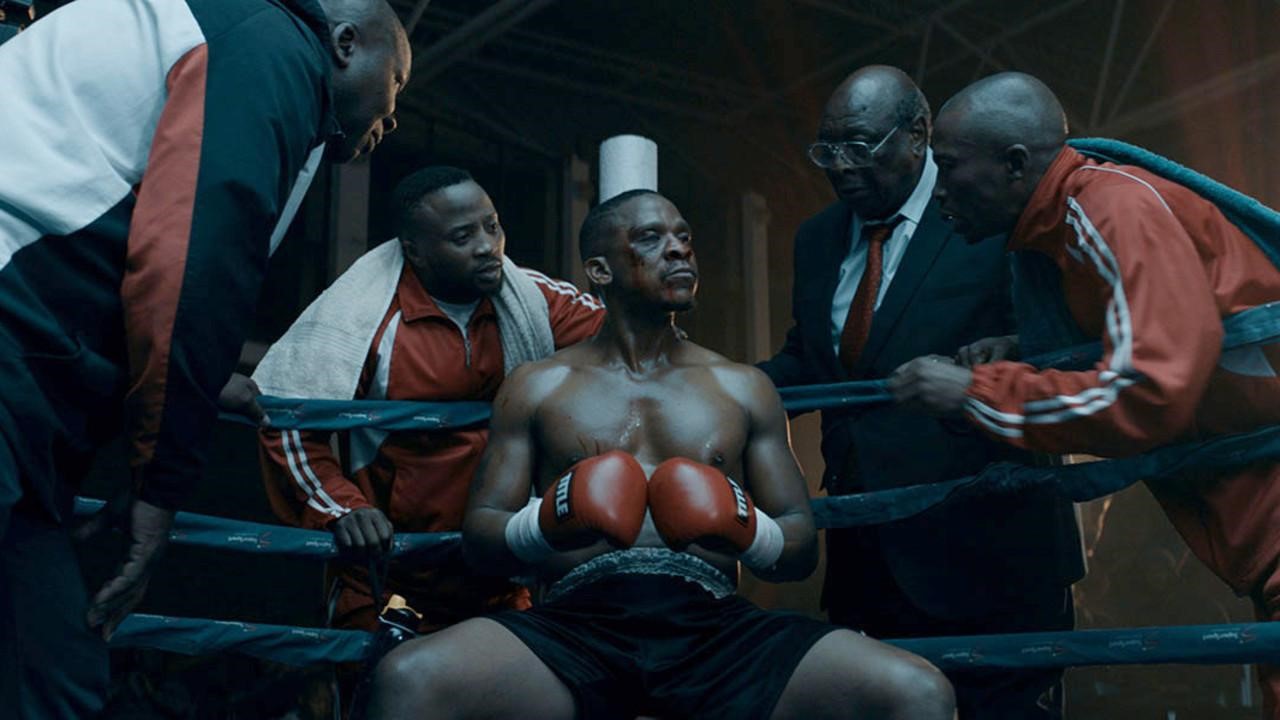 Noname published a very controversial tweet, stating “we love an African aesthetic draped in capitalism. Hope we remember the blk folks on the continent whose daily lives are impacted by Us imperialism.” This tweet was severely misunderstood to suggest that Black America’s cinematic productions should liberate Africa. Instead, Noname is claiming that Black America plays an integral role in endorsing U.S. imperialism, especially by ignoring it. One could go further to say that Black America votes for imperialists such as Barack Obama and Joseph Biden who, through the U.S. military have plunged North Africa into chaos and maintain a strong presence there and in East Africa. There is also the clear cultural imperialism of Black America which can be directly related to the cinematic productions themselves which create a sense of Black American superiority -- which is the objective of imperialism.

We need to seriously consider whether the African collaborators, most of which none can name, were the ones thanked on Twitter for producing this film and have received global admiration. The collaborators are a shadow to the sun of the Black American empire. Black America is King.

At some point, this dominant hegemon began an Africanisation campaign to incorporate imagery in their artistic production which explicitly relates to Africa. This sort of imagery is what we consider the “African aesthetic.” Certainly, many people in Black America have ancestral roots to Africa which were severed by the unnatural evil of slavery. This does make their ancestry different to the also true common ancestry that everyone shares with the continent. However, this does not mean they cannot occupy positions of power relative to the continent. A person stripped from the village can indeed become more powerful than the village itself. 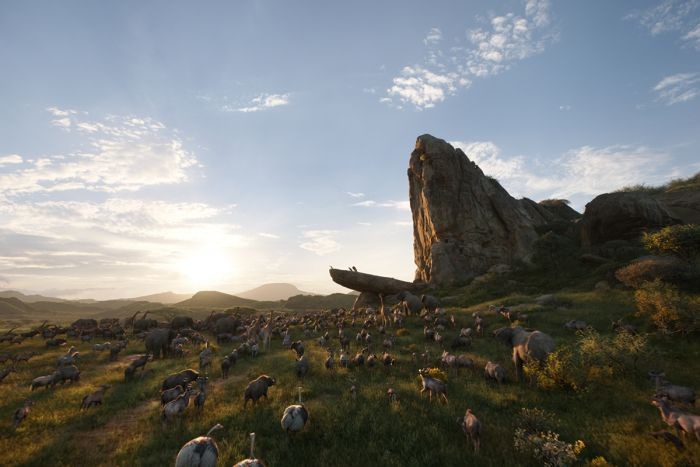 The depiction of Africa in Jon Favreau’s Lion King (2019).

For long, the efforts of Black America to romanticise Africa have gone celebrated by a continent otherwise left out entirely from dominant storytelling. But, today, there is a different tragedy. Africans are struggling to create art about themselves because we have decided to make Black America the monarchs of our identity, ignoring any potential for the development of local cinema. When there is a deep struggle for the success of African cinema, we need to reflect on our support for Black America, especially when that cultural hegemony is sincerely motivated to elect leaders who oppress us.

So, what should we do?

For some, the solution is to give more money to African cinema. This is helpful, but it does not address the root problem. The fact that African cinema receives little money is only a symptom. It is mere evidence and removing this does not abet the crime. The true injustice is that we are not in ownership of our stories. We have allowed them to be told by monarchs of art. Solving this requires that we become the storyteller, take ownership of our identities and find ways to build power for these stories within the realm of cinema.

We must kill the king, not transfer the throne. We are ourselves responsible for our liberation. Let us tell our stories.

This does not deny that making a film requires money, but simply having money without the intent to tell our stories is fruitless. We should be concerned that South Africa’s entry to Netflix is led by films which have very little interest in our narratives and are in fact, attempting to mimic the expressions of Black America. These are indeed still African films, but just the African films that are most closely related to the norms of Black America. Currently, the expectation in creating our art is to resemble Black American art.

This is no solution. It is to make invisible the Black American owner while pretending to be the master of our work. Instead, let us be ashamedly ourselves and not feel pressured to make art that will be approved by the norms of the present. We do not need to please the present king. We are, after all, trying to reclaim the future of African cinema. We are trying to abolish the artistic monarchy and leave behind no king at all.