Angola Returns to The State

Straight from a breath-taking showcase at this year’s National Arts Festival in Makhanda, the award-winning musical Angola Camp:13 returns for a homecoming season at the South African State Theatre from 11 July to 04 August.

Written and directed by Sello Maseko, the critically acclaimed musical play is based on true events that took place in the camps of struggle heroes during training in Angola. At the height of apartheid in SA, fictional characters, Majoro, Kgotso, John and Makinta, together with a generation of their time flee the country to join the armed struggle in Angola. Their mission is to attain freedom. During their revolutionary route, the enemy agent infiltrates them and they all lose one important aspect of the revolution, “Trust!” Angola exposes the corruption, greed, betrayal, and sacrifices that took place in the camps.

Angola was featured in this year’s Main Programme of the NAF. This follows its revered premiere last year under the State Theatre’s Incubator Programme- which is a developmental programme aimed at preparing semi-professional artists for the mainstream industry. The musical also won awards for Best Script, Best Male Performer (Soyiso Ndaba) and Best Stage Manager (late Sibusiso Khwinana) at the Incubator Trade Fair held at The Market Theatre last year.

More than anything, Angola aims to celebrates unsung struggle heroes who did not make it to our history books. This story also offers healing to the families whose people who did not return from the camps. Tickets for Angola are available for R100-R120 online on Webtickets and over the counter at Pick n Pay stores nationwide.

Some media reviews include;

“Brave and unflinching,” The Herald, Spotlight. 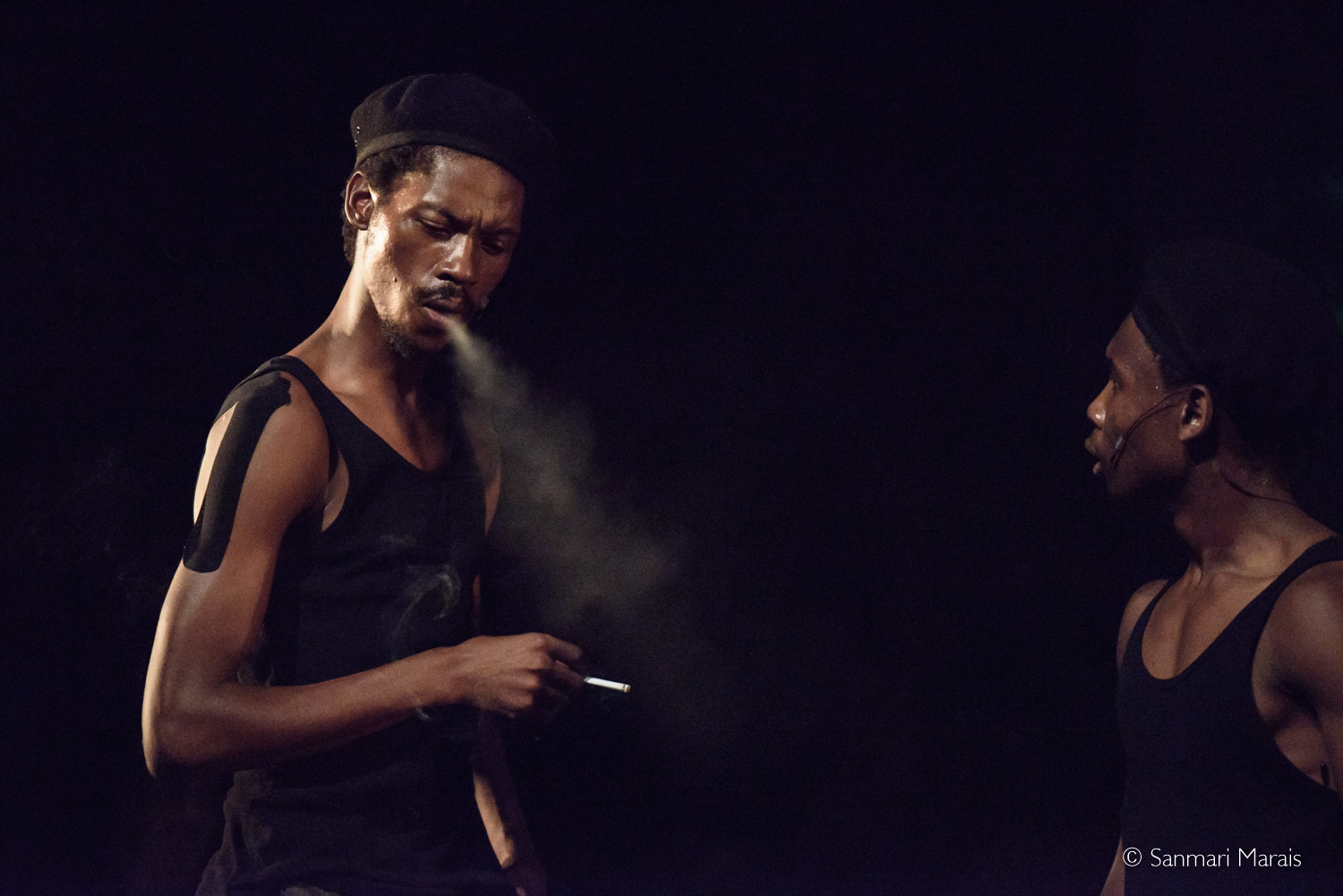 “Angola struck a chord with many South Africans whose loved one’s harbour secrets and trauma about the armed struggle,” Zaza Hlalethwa, Mail and Guardian.

“Angola plums the human rights abuses that the ANC committed while in exile,” Lucas Ledwaba, Mail and Guardian.