Dlamini-Zuma & Rupert Square Up Over Tobacco

The Prohibition of the sale of tobacco products in South Africa due to the ‘state of disaster’ as pronounced by President Cyril Ramaphosa in March has taken another legal turn after the British American Tobacco South Africa instituted legal proceedings against minister of Governance and Traditional Affairs (Cogta) Nkosazana Dlamini-Zuma who on Wednesday reversed, President Cyril Ramaphosa’s earlier unbanning of sale of tobacco from Friday (May 1) as part of Stage 4 lockdown regulations.

In their legal document and letter of demand, dated, April 30, lawyers of the tobacco company, Webber Wentzel and directed to ministers of Police, Defense, Trade and Industry as well as to the state attorney, reveals their displeasure at the reversal of Ramaphosa’s unbanning of cigarettes sales. The lawyers further claim that this celebrated decision by the President early this week has brought nothing but financial and emotional distress not only to the tobacco industry, but its customers as well as the country’s fiscus. 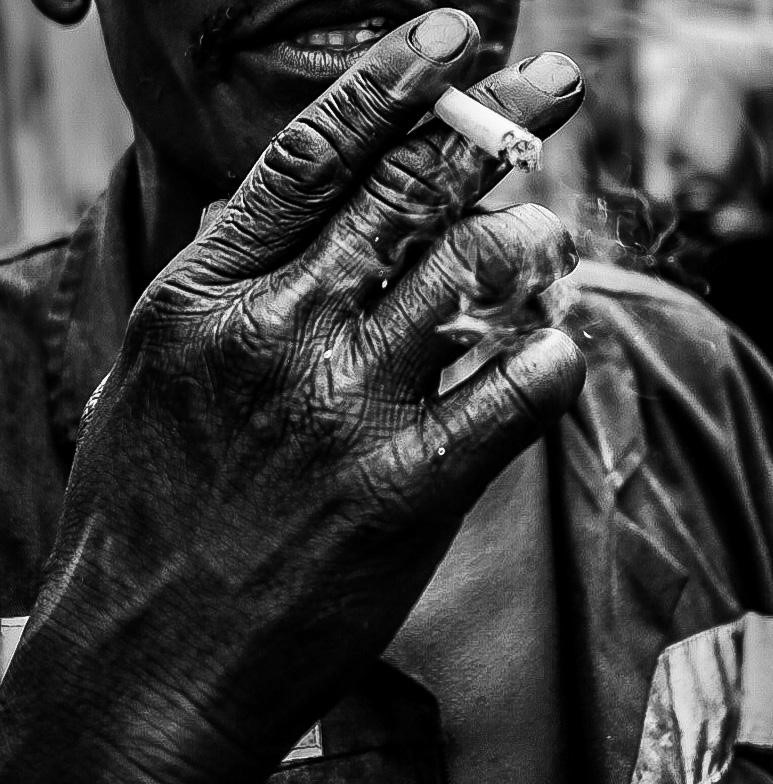 The tobacco industry is making a series of demands against Dlamini-Zuma and some of the respondents. Chief among these demands is the reversal and setting aside of Regulation 27 as communicated by Dlamini-Zuma against the sale of cigarettes. “Our client has been severely prejudiced by the prohibition on the sale of tobacco and vaping products. The prejudice has been significantly enhanced by the complete about turn made by you regarding the lifting of the prohibition.

“Our client has instructed us to demand that you immediately amend the latest version of the Regulations promulgated in terms of the Disaster Management Act, 2002 (dated 29 April 2020 as published in the Government Gazette by the deletion of paragraph 27 in terms of which the sale of tobacco products, e-cigarettes, and related products is prohibited, and including them as permitted goods in Part E of Table 1.

The lawyers have since given Dlamini-Zuma and company a deadline which has to be met by 10am on Monday, May 4 2020.

“If we do not receive confirmation from you by 10h00 on Monday, 4 May 2020 that Regulation 27 will be reversed and the items included in Part E of Table 1, our instructions are to bring an urgent application for the review and setting aside of Regulation 27, on the grounds that it is unlawful and irregular and was re-introduced into the regulations without following a procedurally fair procedure.

Efforts to solicit comment from Cogta minister Dlamini-Zuma and/or her spokesperson, Lungi Mtshali drew a blank at the time of the going to production.

Last week, Ramaphosa announced that the sale of cigarettes would be permitted when the country moves into Level 4 of the lockdown on Friday, but on Wednesday night Dlamini-Zuma threw a curveball at smokers when she announced that the ban on the sale of cigarettes would still be in place during Level 4, stating that the continuation of the ban was health-related.

1
Dlamini-Zuma & Rupert Square Up Over Tobacco