The Genesis of the Land Struggle

April 6 marks the arrival of convicted fraudster, Jan van Riebeeck, and his gang who landed on our shores in 1652. The arrival of the Dutch settlers was the beginning of the conflict between the coloniser and the colonised, the oppressor and the oppressed, the land thieves and the land owners, the European settlers and the Black indigenous people. The primary source of the conflict was land.

After establishing a mission station in the Cape, the settlers started a process of colonisation that spread to the rest of the continent. They established a political system that condemned Black people to be second class citizens in the country of their birth. They systematically robbed Black people of their land and removed them from all the fertile land and forced them into mainly barren land.

Black people fought and tried to resist occupation. The first recorded war in the Cape, the so-called Khoikhoi-Dutch war, occurred between 1659 and 1660. This was followed by another one that started in 1673 and ended in 1677. The indigenous people lost the war and the land.

The colonisers spread their tentacles throughout the country, the region and the rest of the continent. More European settlers came to our country and advanced the broader mission of colonisation. One of the most prominent colonisers is Cecil John Rhodes who established a diamond mining company, De Beers Consolidated Mines Limited in 1888. Rhodes University is named after him. In fact, Rhodes was such a majestic coloniser that the current day Zambia and Zimbabwe were named after him. Northern Rhodesia and Southern Rhodesia respectively.

When more English settlers arrived in the country, a conflict arose between the English settlers and the descendants of the Dutch settlers, who were now calling themselves Afrikaners. The conflict, which resulted in an Anglo-Boer war on the 3rd of October 1899, was described by historian Rashaka Ratshitanga in his film, The Two Rivers, as two dogs fighting over a stolen piece of bone because none of them had the legitimate right to claim ownership of our country. 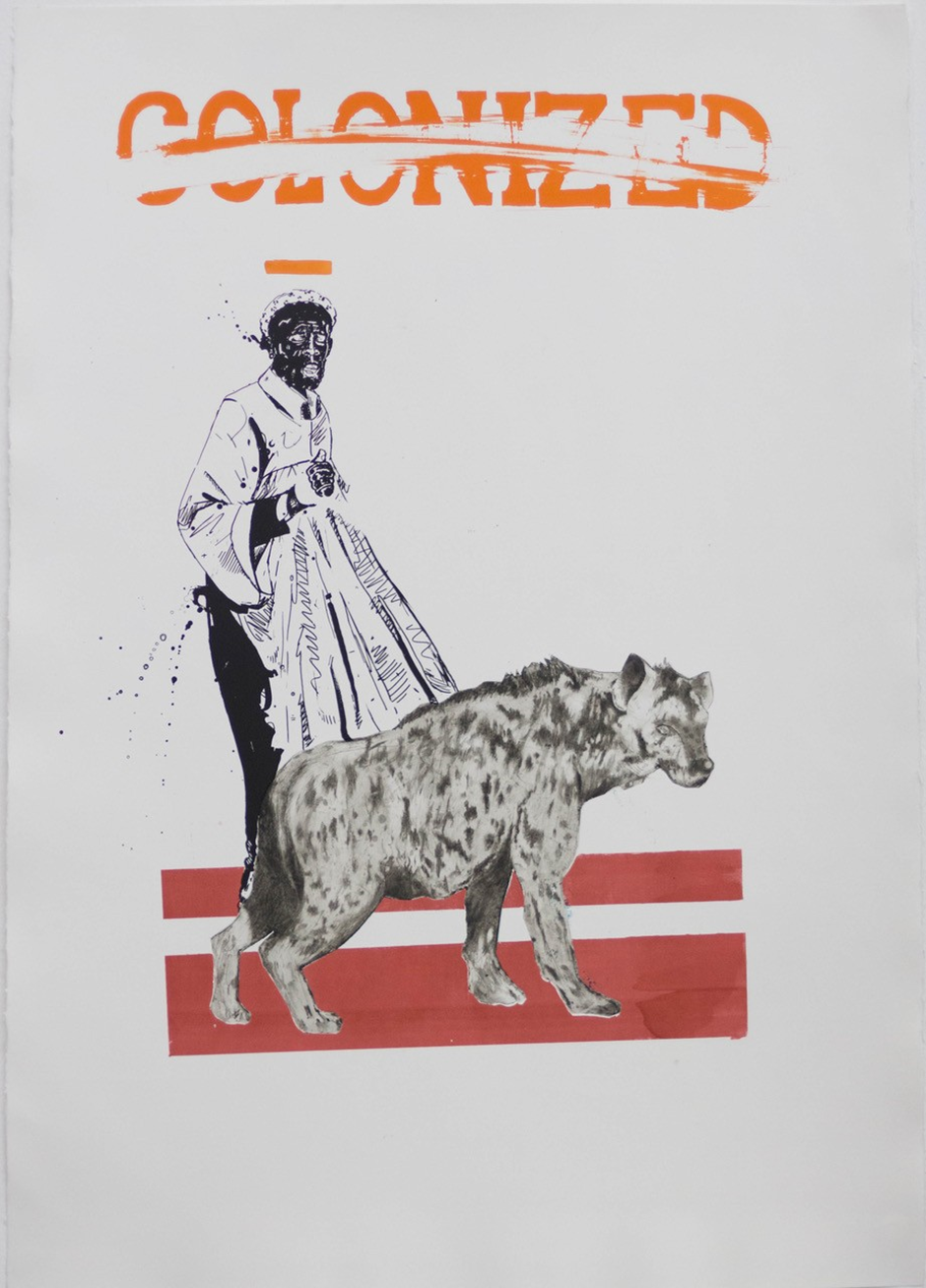 The Anglo-Boer war ended on the 31st of May 1902. This truce paved the way to the formation of the Union of South Africa. In this union, the settlers, regardless of their origin, agreed to live together in harmony and in a position of privilege; and were united in their zest to oppress Black people.

The oppression of Black people took many forms. Culturally, Black people were subjugated. Their religion and cultural practices were rendered backward and barbaric. The Christian religion was used effectively to justify apartheid laws such as the banning of mixed race marriages. To arrest their economic progress, Black people were given inferior Bantu education.

Some critics may ask, 26 years into democracy, why are we still talking about the arrival of Jan van Riebeeck and the colonial project? They may say it is this backward looking that is delaying our progress as a democratic country. They may, rightly argue, that South Africa was not the only country that was colonised. China was colonised by Japan. Malaysia was colonised by the Dutch. India by the English.

It is the view of AZAPO Voice that we should have a full understanding and appreciation of our history. In order to chart our way forward, we should know where we come from. Understanding Jan van Riebeeck and the colonial project gives clarity to the fact that our struggle is basically a struggle against colonial conquest. This is quite crucial because the oppression of Black people happened over decades and the colonisers have even influenced our response to colonisation. This is why a segment of the liberation movement, the African National Congress, compromised on the call of Mayibuye i-Afrika, and adopted the Freedom Charter, which states that the land shall belong to all those who live in it.

Armed with the historical fact that Black people lost their land through the power of European guns, we can make a justified claim that the land should be returned to its rightful owners. Failure to address the land question will render our freedom and democracy hollow. We will vote every five years, but continue to remain poor and landless.

But beyond the history, Black people should know that the oppression that they are subjected to by white people was not an accident of history, but it was by design. This is why Black people should not mislead themselves into believing that white people can be part of the solution for the problems that they have deliberately created. Hence, the battle cry: Black man you are on your own! 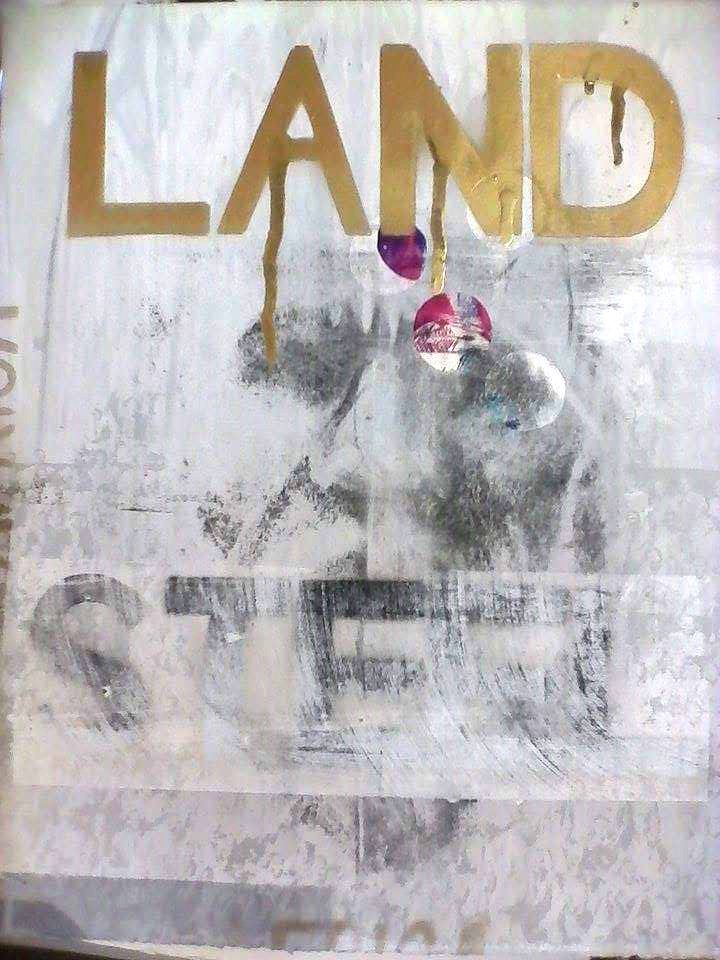 What descendants of the Dutch and English settlers have successfully done through the 1994 political transition was to cleverly separate politics and economics. The deal was that they would surrender political power to the Black majority but retain economic power. This deal has ensured that the Black-led government largely remains a matshingilane for white power and white wealth.

If Black people have a full appreciation of how whites retained the wealth, a Black-led government would not totally rely on policies such as affirmative action and Black Economic Empowerment as remedies to address the redistribution of wealth and the repossession of land.

When Pan Africanist giant Kwame Nkrumah said “seek ye first political freedom,” he was correct. We, as Black people, have political freedom. If we use the political power effectively, we can address the legacy of colonialism bequeathed on us by Jan van Riebeeck and his descendants. The power is in our hands. A dose of Black Consciousness will assist to free our minds and accept that we are the masters of our own destiny. We should not misdirect our hope towards those who continue to benefit from the legacy of settler-colonialism and apartheid. We should use April 6 to remind ourselves that our forefathers fought gallant wars to resist colonial occupation. We should roll our sleeves and work hard to restore the dignity of Black people by ensuring that we fight poverty and end the misery of our people.