I came back from Gabs City cutting a forlorn and depressed figure. Seeking a remedy, I immediately headed to a listening session with Oskido until the early hours of the morning. Now, before I run my loud mouth about the music, let me give you some smalla-nyana context.

So I went into the studio in search of a song to inspire me for our next film project that is currently in development.

It has been a while since I heard a song that revives the energy of the late 90s to early 2000s like the one I found at the hub of musical creativity. Udakiwe is gonna be a quintessential classic lounge kwaito hit. This is the kind of a track Magesh or Howza would’ve loved to jump on and kill it! And kill it hard! That being said, Professor, Kid X & Mpumi do a great job of holding it down with the same murderous approach! After all, this is a BOP track and you wouldn’t be on it if you couldn’t hold your own. 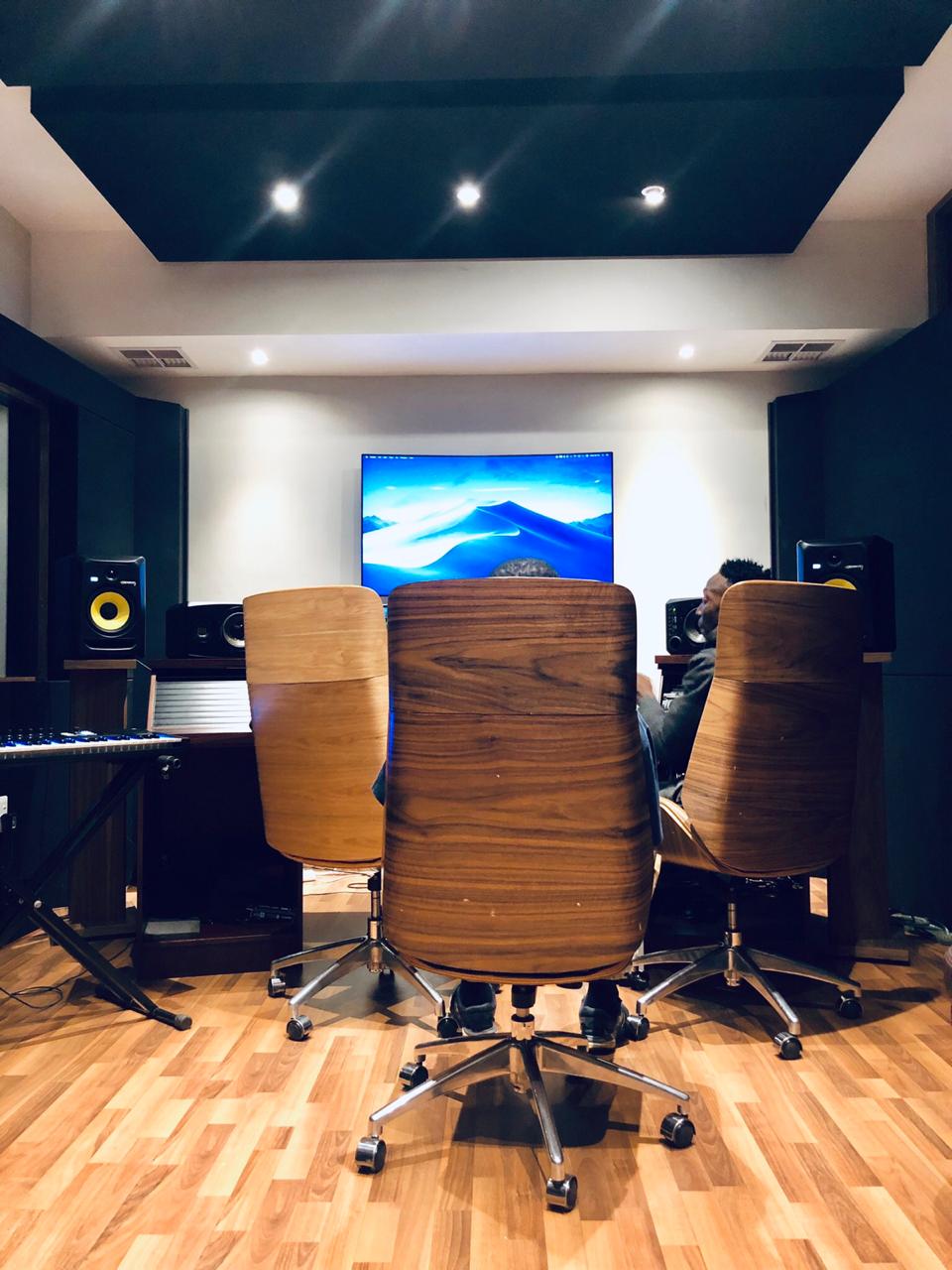 Professor does the most on this number, and if you don’t listen carefully to him, you might mistake him for one of these popular young rappers who are mushrooming all over the place. He is current, yet very distinct. Professor raps yoh!!! Uyagijima uLanga! Once again, he proves himself to be one of the foremost lyricists in the country.

X comes into the fold wielding currency and spitting lyrics Pro would’ve been proud of. He raps “Ngiphethe intsimbizakudala phakathe kwe Trompie-bus savulele om’tlakasi”. Here you can determine Kid X’s excitement at finally being recognized by the kwaito legends. Even though he is known as a rapper, there’s never been any doubt about his kwaito influence/foundation. I wonder why the market is sleeping on this kid. It is safe to say he is an underrated artist (Auntie should’ve been BIGGER than the attention it got). Anyway, that’s a story for another day. On Udakiwe, Kid X fits in comfortably as if Kalawa Jazmee was his home. It was pure genius of BOP to let him jump on the track.

Mpumi’s immense contribution to the track forms the bedrock of the number with a classic kwaito chorus/hook cadence. Her golden voice gives the song a joyous zeal that compels you to sing along although the lyrics are confrontational and aggressive. It’s a paradox you don’t often find in the writing of music today. And it would be sad if the music video is one dimensional and as literal as kwaito videos are prone to be. This song deserves a better interpretation. It’s that kind of a song.

And lastly, the song has Bruce “Dope” Sebitlo & Oskido who carry the hook of the song and give it an unmistakable Brothers of Peace signature and maturity. BOP lives up to their reputation of going against trends in order to find a distinct sound. So look out for the release of Udakiwe in the next coming weeks.

I initially sought out the studio in search of inspiration and Udakiwe’s tempo catapulted me into a galaxy of dreams. I co-sign this track!!!!