In slower moving and less complex societies and economies the old mode of existence where leadership only implies a few people at the top reacting to the dynamics and the needs of what is usually termed the masses will not work anymore. We exist in a much more eruptive socio economy where ordinary people and more especially the young black populace are developing a strong conviction to create and drive the mode of their existence. We are moving into a conscious space where the will be a decentralized control of leadership through different networks of people at all levels.

Last month I attended a SuperLead Summit hosted and founded by Chief Executive Officer Maanda Tshifularo and Chief Operations Officer Sihle Mbuli. The Summit was themed ‘Building high capacity African leaders’ and it aimed at encouraging young people’s personal and leadership capacity with the end goal being that the young leaders in attendance would work towards making a difference in their societies.

Tshifularo is a 33-year-old black male and the of Head of Dial Direct Insurance. His outlook on life has always been rooted in knowledge as the fundamental nexis to growth and leadership. He has five degrees under his belt, currently pursuing his PHD at the University of Johannesburg in finding financial solutions through artificial intelligence.

Sihle Mbuli is a Director of Corporate Services at Bushveld Minerals, and works very closely with the executive team building strategy for the business and thereafter executing the strategy.

Phakeng’s topic in summation was about the discipline to self-actualize, and provided the tools necessary to self-introspect. Sole, also known as #MrCountryDuty spoke about technology and the impact it has on social reconstruction and accountability. Sole is famous for being at the forefront of social change using social media to raise awareness and hold both public and private corporations accountable to the people of South Africa. I had the pleasure of speaking to him after the event and he believes that the Superlead Summit was not only thought provoking, but was informative with interesting discussions from the panelists.

Connie Ferguson most famously known as Karabo Moroka from SABC 1’s Generations was the keynote speaker at the summit. She spoke about her move from her birthplace, Botswana, to Soweto Johannesburg where she hustled for modelling and acting gigs on account of winning Miss Ellerines Botswana. Her selection as the key speaker was an incredibly wise decision from the Superlead team as it was very easy to identify with her journey. People in attendance could relate to her story about attaining your dreams. 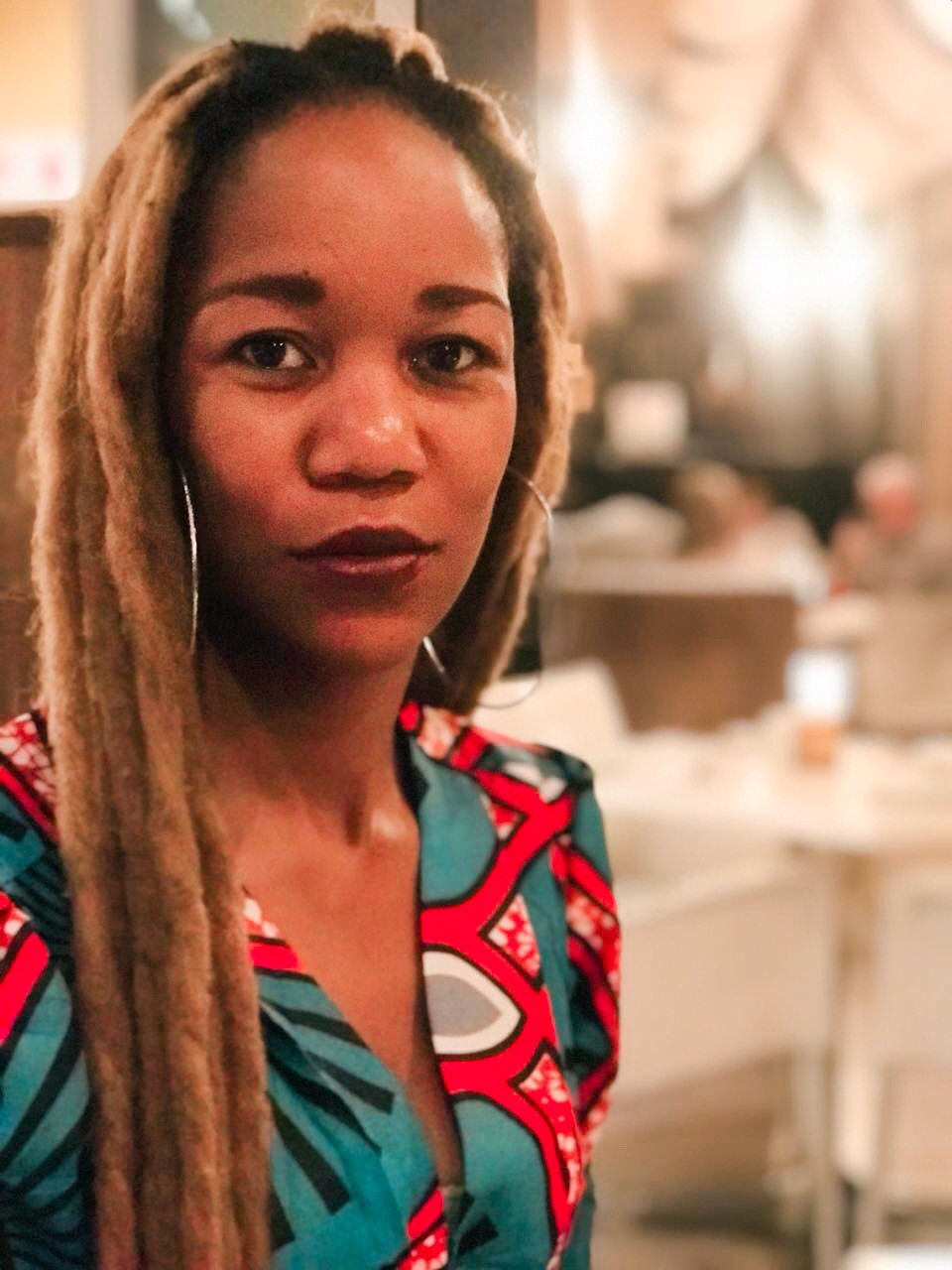 One had to reflect on how self-actualizing during the pre-democratic apartheid South Africa was an extremely difficult journey for the young black person, the difficulty involved not only personal pursuits, but a collective struggle for political and social freedom. The message was loud and clear: if she could do it, there is absolutely no reason we can’t in this new dispensation.

The Superlead team believe that the summit was aimed at building high capacity African leaders both male and female, however the team does take cognizance of the fact that there needs to be a continued focus to drive gender equity and a real contribution towards women empowerment and appreciation. This initiative is very personal to Mbuli who quoting an unnamed writer said “when women are equal decision makers on leadership and financial matters of their household and businesses individual communities and the global economy will be transformed’.

The Superlead Team showed up as themselves and they believe that this encourages real and honest engagement, their vision for the summit was to stretch everyone’s personal and leadership capacity. They believe that the most vital ingredient needed for Africa to reach its full potential is to build credible and selfless leaders in all sectors. These leaders must overcome systematic challenges to alleviate poverty, drive inclusive growth, transform economies, and achieve social cohesion, peace and stability. The team believes that the conference spoke strongly towards realizing the areas of influence within everyone’s sphere and the ability to use resources to bend the curves of inequality in society.

Sew The Winter To My Skin

I fear that Blacks may find themselves yet again waking up in the morning after the elections next to whites who have smuggled themselves into bed and in fact married them selves to the Black struggle permanently in order to safeguard white interests.