After the Afrikan masses gave their very lives and waged gallant anti-colonial resistance, a great number of Afrikan states (read European toilets) opted for false independence. The native compradorial class of these states embraced neo-colonialism and by so doing, they essentially embraced the Berlin Conference's agenda.

What was the agenda of the Berlin Conference (1884-85)? So, instead of waging imperialist wars among themselves, this Conference sought to coordinate the project of European capture of Afrika, her people and natural resources, and divide Afrika (like a birthday cake), among the various European nationalities.

Essential to the success of this project, was the collaboration of Afrikan leaders and the advancement of ethnic divisions, by creating ethnic enclaves across the Afrikan continent. This is why the European invaders rewarded their stuurboys and stuurgirls in Afrika with such titles as 'chief' or 'paramount chief' and imprisoned or beheaded those of our Queens and Kings, who refused to sell their souls.

Later, Afrika would also see the brutal assassinations of Emery Lumumba, Amilca Cabral, Noel Sankara, Chivambo Mondlane, Onkgopotse Tiro, Bantu Biko, the brutalisation of Mangaliso Sobukwe and the persistence of armed conflict in such places as the Democratic Republic of Congo, Sudan or Mali. All these are the direct consequences of the Berlin Conference agenda.

Therefore, at 'independence' Afrika's compradorial class presented the Afrikan masses not with new or independent polities, but simply the same old colonial toilets, only with Black supervisors this time.

What happened is something akin to taking stale magwinya, pouring fresh syrup over them, then wrap them in shinny foil and present them to the unsuspecting Afrikan masses as freshly-baked magwinya. 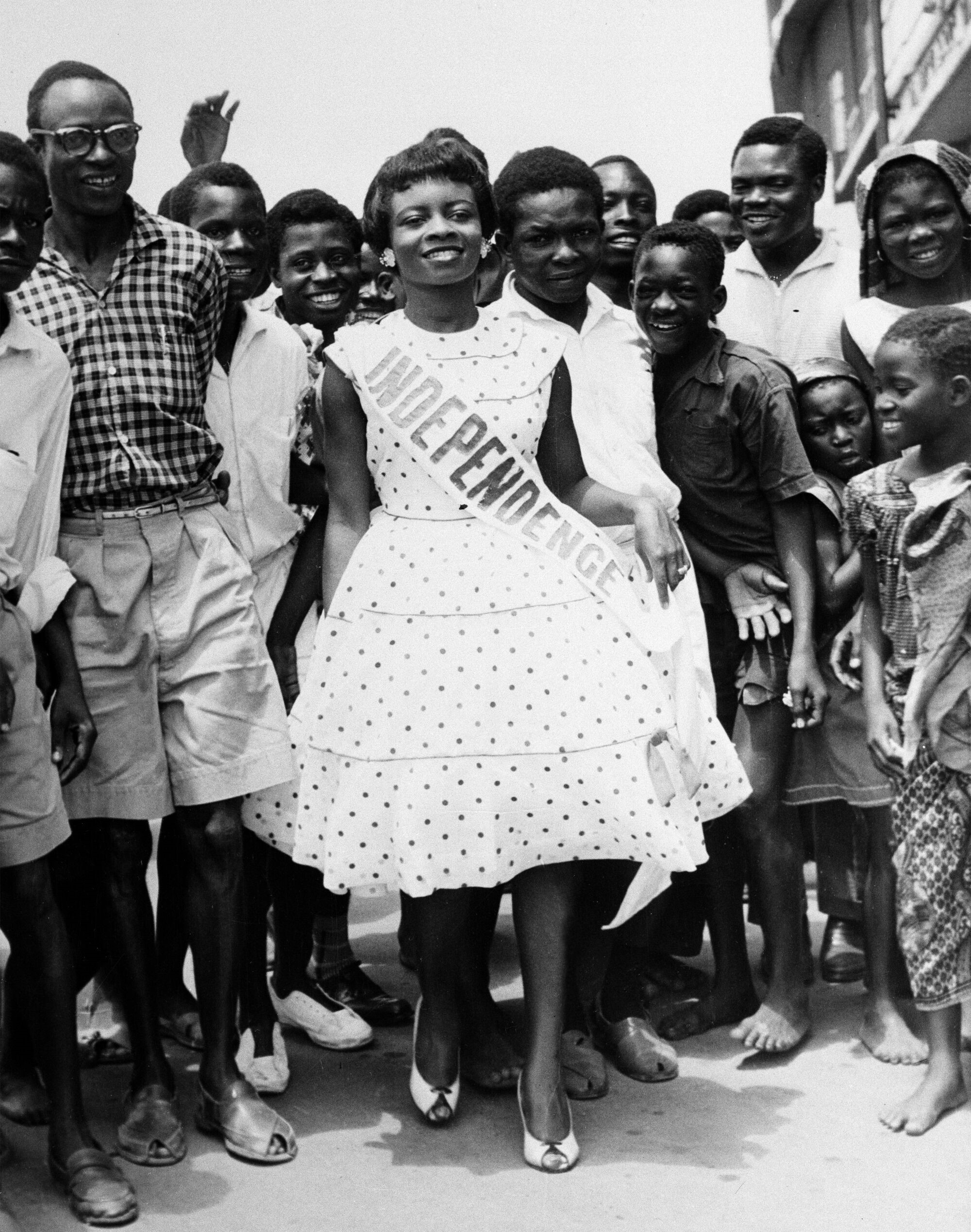 Therefore, today, when the Afrikan masses in the various Afrikan states gather at stadiums to celebrate 'independence', 'freedom' or 'liberation' - what they are actually doing is to come together and celebrate the outcome of an elaborate scheme of betrayal. This, I argue, is what is at the heart of the contemporary turbulence we see within most Afrikan states.

For as Nkrumah, Toure, Sankara and Cabral taught us, the glamorous acts of installing puppet Afrikan governments (even those led by revered Afrikan freedom fighters), after liberation wars was a continuation of white-western imperialism and not its end.

As a consequence of this grand scale betrayal, today you have the depressing situations where Afrikans (in mineral-rich territories) live like rats and the disturbing phenomenon where Afrikans in South AfriKKKa, carry-out vicious attacks on fellow Afrikans from other parts of the continent.

Some of the reasons advanced by some is that these 'foreigners' are taking 'our jobs' and other economic opportunities. Yes, a large number of Blacks in South AfriKKKa live in rat-like conditions and there are a number of fellow Afrikans (from neighbouring states) who are employed and run businesses in South AfriKKKa.

Yes, the economic frustration of Blacks in South AfriKKKa is understandable and even justified. However, the expression of this frustration is misdirected.

There is also a great number of Europeans and Asians who don't just have jobs in South AfriKKKa, but own large properties (from which we the natives rent) and control huge sections of the South AfriKKKan economy.

So why are these Europeans and Asians (many of whom have been in South AfriKKKa for decades), not being attacked in the same manner and for the same reasons that fellow Afrikans are being attacked?

Also, why should natives of the richest continent on earth have to risk their lives in search of means to earn a living or be busy butchering each other, over the crumbs that fall from the table of their enslavers?

It was the express agenda of the Berlin Conference to ensure that the wealth that Europeans took (through bloodshed) from Afrikans, remains untouched and that the focus of Afrikans is shifted towards fighting each other, over crumbs.

Today, just as the architects of the Berlin Conference had intended, Afrikans in South AfriKKKa are butchering fellow Afrikans over crumbs and are doing so on the basis that they are 'foreigners'. Are the Europeans and Asians who control huge parts of South AfriKKKa's colonial economy not foreigners?

This butchering of Afrikans by Afrikans is a direct consequence of the failure of today's Afrikan leaders (many of who are legendary thieves, murderers and mantshingilanes of various foreign interests).

Furthermore, the failure of today's so called Afrikan leaders is also attributable to the fact that, they have consciously betrayed the Pan Afrikanist project as imagined by among others, Yaa Asantewaa, Mbande Nzinga and Mbuya Nehanda.

The African Union (which projects itself as a successor to the Organisation of African Unity) is an essential part of this monumental betrayal and mis-leadership of our race. There is nothing Pan Pfrikan (in the Asentewaa-Nzinga-Nehanda sense) about the AU.

In my view, the long-term solution to what people refer to as Afropobic violence in South AfriKKKa and some of Afrika's social and political ills, lies in a second wave of a Pan Afrikanist revolution.

What do I mean? I refer to a continent-wide revolutionary political project that will unapologetically seek to liberate Afrika, her people and resources, from all types of foreign capture.

To succeed, such a project will have to prioritise the overthrow of the current people referred to as Afrikan leaders (and their political parties) and replace them with new manifestations of political self-determination that are anchored on an authentic and unapologetic Afrikan-centered view of the self and the world.

1
A Life Supreme
2
Sithunyiwe, Asizithumanga
3
We Blacks Are Afraid Of Whites