AZANIA is an integral part of Afrika. Azania is the name of our country for which Black people bled and died in their thousands so that Azania would be proudly sounded in calling the land of our forebears. If anybody wanted a referendum to check the “acceptability” of the name Azania, we must remind them about the June 16 Uprisings. We must ask them to count the body bags of Azanians who died defiantly embracing the name Azania.

The PAC first used the name Azania in reference to our country as early as around 1965. A few years later, the Black Consciousness Movement picked up the name as though it was a baton and ran with it towards the June 16 Uprisings and beyond. In the spirit of defiance, we refused to comb our hair and named that natural hairstyle ama-Azania.

The settlers banned the BCM organisations on 19 October 1977 to silence Black Consciousness and erase the name Azania. The Azanian People’s Organisation (AZAPO) rose and defiantly used the name Azania as its defining character. Every organisation AZAPO formed, had Azania as a defining character. Even the BCMA and AZANLA in exile went through this characterisation. Their exile predecessor Azanian People’s Liberation Front (APLF) also had this characterisation. 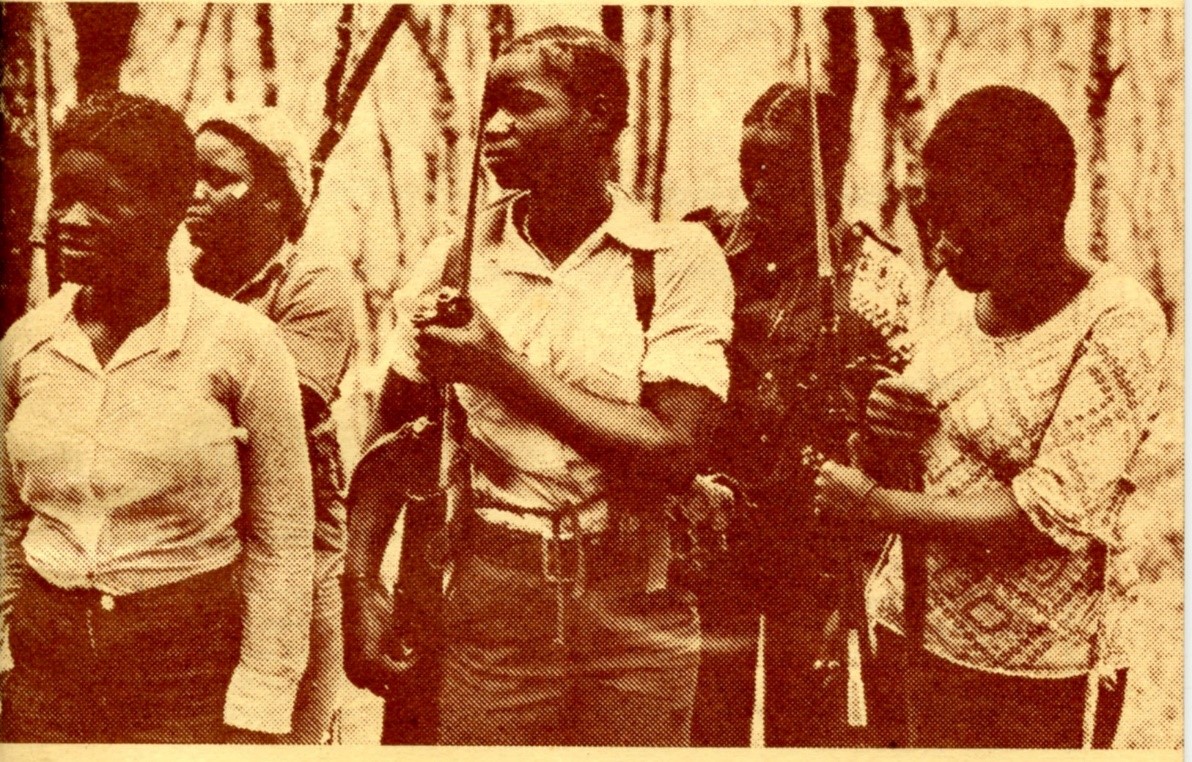 As we were mowed down by the white settler regime in 1976, we raised our Black Power fists sky-high as we were bleeding and dying and sang the revolutionary song:

We survived and live for the dead. So why must we surrender the demand for our country to be called by its name Azania if we can’t resurrect those Azanians who fell for the name Azania?

If there is a Black person or struggle organisation that was involved in denaming our land South Africa, please raise your hand. But history is honest enough to reveal that Azania was denamed by the colonisers as South Africa only in 1910. They called it the Union of South Africa to celebrate the Union of land thieves Britain (English) and Netherlands (Dutch) after their so-called Anglo-Boer War. That is why they called the seat of power the Union Buildings.

Somebody tell us: why is our Azania denamed South Africa? Why is the seat of the Executive power still called the Union Buildings? Who are these imaginary whites we must blame for this?

One Azania, One People, One Nation!