The Proteas were a nice cricket rainbow family until the Young, Gifted and Black Lungi Ngidi, asked Cricket South Africa to take a positive stance towards the Black Lives Matter Movement, like the rest of the world.

Racists jumped out of their rainbow skins and viciously attacked the young Ngidi, shouting “all lives matter”.

Just as we were made to believe that Rudi Steyn represented both Black and white in the Proteas, he posted:

“I believe the Proteas should make a stand against racism, but if they stand up for 'Black Lives Matter’ while ignoring the way white farmers are ‘slaughtered’ like animals, they have lost my vote.”

The other two white “old crocodiles” cricketers, who never failed to carry their patronising smiles when they saw Black admirers, pressed their knees on Ngidi’s young neck. 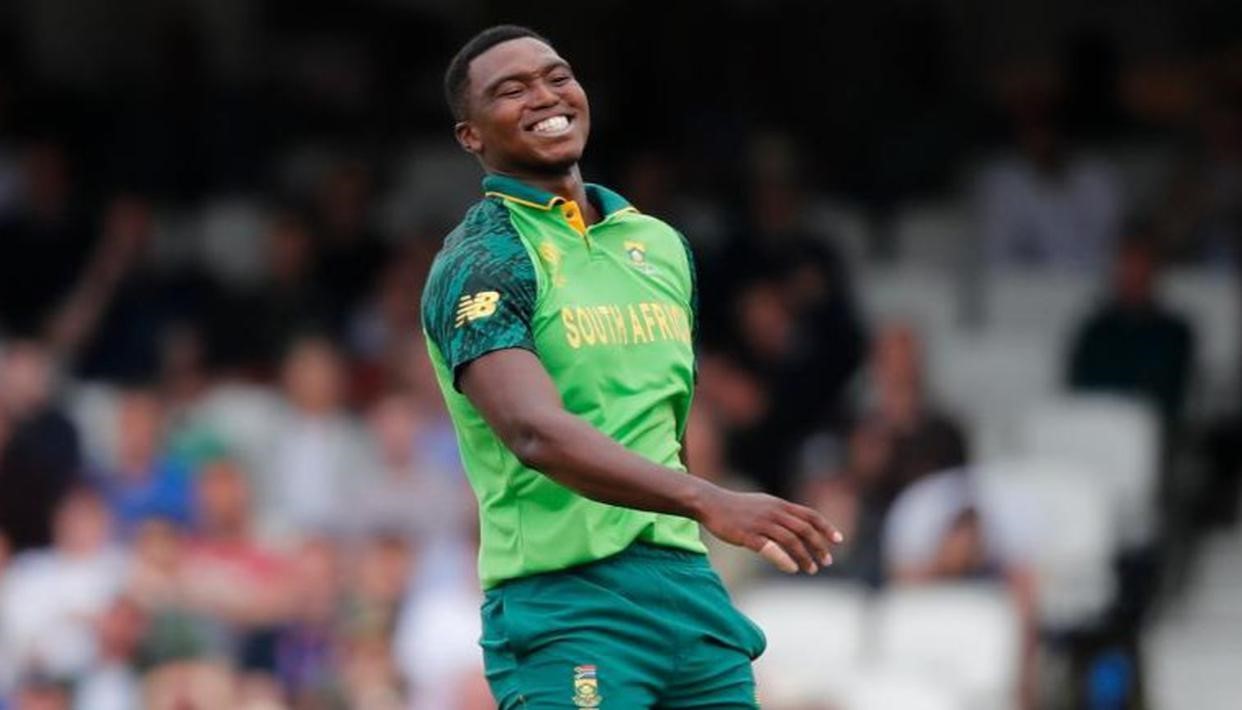 “What nonsense is this. He must take his own stand if he wishes. Stop trying to get Proteas involved in his belief. Besides the fact that right now Cricket South Africa should be closed down. A proper dog and pony show with cricket being dragged through the mud daily. Buy popcorn and watch. Now when Ngidi has his next meal perhaps he would rather consider supporting the farmers of South Africa who are under pressure right now. A cause worth supporting.”

This is the case of the rainbow being put through the lie detector known as a glass prism. All the colours are now combining to be white and pressing their knee on the absent Black stripe. Rainbowism amounts to whiteness.

The Steyns, Dippenaars and Symcoxs of this white supremacist world must be reminded that it took the mass killing and enslavement of Black people for there to be white farmers in Azania.

Somebody should whisper to Makhaya Ntini that his white teammates he loved and defended so much have revealed their true colour. I remember how Ntini mocked transformational quotas, which meant that he and fellow Black cricketers were given space to showcase their suppressed talent.

After pretending to be playing with Ntini in a rainbow display, Dippenaar and Symcox are now farmers, while Ntini is back in the wilderness. Dippenaar, Symcox and other white cricketers didn’t have to work hard. They just wormed their way into the farms their forefathers stole from Black people.

1
Covid-19: People Are More Than Numbers
2
The Great Queen Manthatisi
3
Blacks Continue to Be Humiliated