He didn’t say a thing on the day of his execution by lethal injection on 20 April 2017. Ledell Lee (51), a Black American from Arkansas, only requested to be given holy communion. No dying words but only symbolism.

A journalist who witnessed the execution said Lee lasted for three minutes before he closed his eyes forever. No struggle, no jerking.

Lee protested his innocence for 22 years behind bars after he was convicted and sentenced to capital punishment for the murder of his female white neighbour, Debra Reese (26), who was strangled and bludgeoned to death with a baseball bat in 1993.

In a BBC interview published a day before his execution, Lee said, “My dying words will always be, as it has been, ‘I am an innocent man." 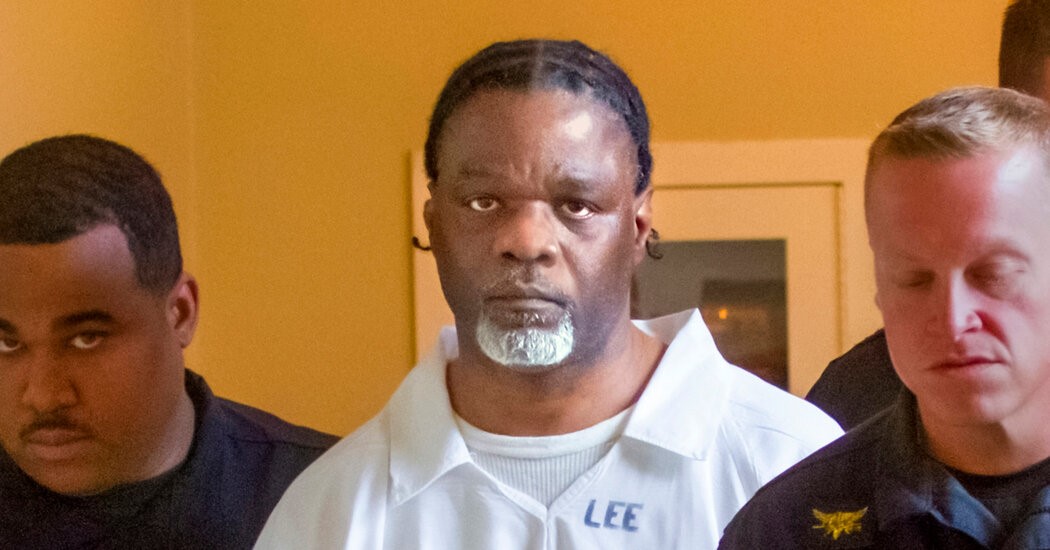 His first trial resulted in a hung jury. Unfortunately for Lee, his second trial took place on 10 October 1995, seven days after the acquittal of OJ Simpson of the murders of Nicole Brown and Ronald Goldman. The whole white world was angry about the acquittal of a Black man said to have murdered two white persons.

Lee was pointed out by his neighbours in the identity parade.

He suffered a series of miscarriages of justice in his trial. He was misrepresented by his lawyers, one of whom represented him while drunk and got removed. Neither did they insist on DNA examination of the evidence material, nor did they raise the fact of his intellectual disability, which was relevant for his defence.

All this happened because Lee did not have the resources to hire the best available lawyers. One more critical and decisive miscarriage of justice was that the judge hid a conflict of interest that he was in a love affair with one of the trial prosecutors, whom he subsequently married.

Legal institutions that tried to intervene and represent Lee, even on the eve of his execution, by pushing several times for DNA examination had their applications rejected by the courts.

Yet Lee's fingerprints did not match those found on the crime scene.

Tragically, four years after Lee was executed, a different person’s DNA was found on the murder weapon after the blood and hair collected on the crime scene was tested with modern methods.

The criminal justice officials are all over the American media expressing no regret for the injustice suffered by Lee. They are just happy that Reese's family “found closure”.

Isn't that what it means to be Black and poor in this world? Sometimes members of your own Black family are used to burying you in the deepest of graves.

After all is said and done, heartfelt condolences to both the Lee and Reese families. Both their relatives didn't deserve to die in the manner they did.

Meanwhile, the hunt has been activated for Reese’s killer.