On 25 April 2020, BLK Thought Music in association with the THInK Fellowship of Wits University, will stage a musical concert titled Koša Ke Nnete – Song is Truth live at Joburg Theatre.

For BLK Thought Music, the stage is a space for truth - saying. Hence the timely staging of Koša Ke Nnete – Song Is Truth.

Truth here is not a feat of socio-political sloganeering, to be sure. Rather, it is a spirited musical rendition of fragility of human life in a decaying black urban setting.

For this reason, it is a com-passionate expression of a frustrated human longing for freedom through redemption.

The idea of redemption is, of course, at the core of BLK Thought Music’s aesthetic vision. So that to watch Koša Ke Nnete is to feel and experience the limits and/or the power of human aspiration. 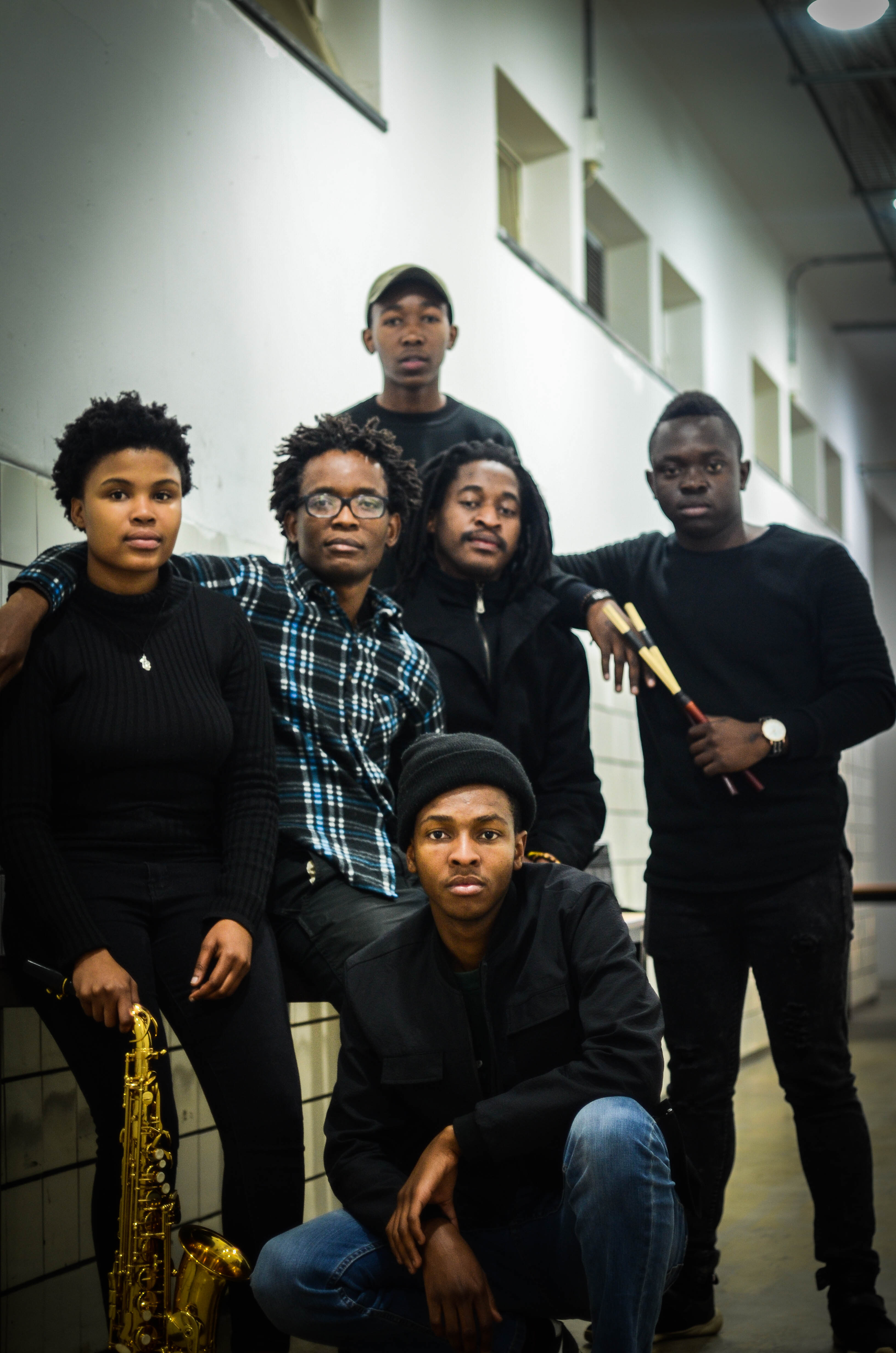 Koša Ke Nnete will feature the great Bheki Khoza on guitar and piano; and Koketso Poho on flute and voice. Isithembiso actor Lucky Mqoboli will direct the show.

In the past BLK Thought Music has organised, curated and performed in a series of artistic interventions, which include but not limited to –

(i) directing and producing a short docu-film titled ‘Imbamba: Uthunyiwe’ which interrogates the question of sound, spirituality and migration (urban decay/dislocation, among other things), and features the legendary jazz guitarist Bheki Khoza. The documentary is to be published in an e-journal of the University of Stellenbosch’s Africa Open Institute for Music Research and Innovation (AOI);

(ii) a musical research performance titled ‘Discourses from the Margins’ in partnership with the University of Cape Town SRC, which sought to interrogate intersectionality and how it is negotiated in spaces of marginality vis a vis dominant public/popular spaces;

(iii) a musical research project and performance titled ‘Ingoma yomzabalazo: song as struggle and resistance’ in partnership with the AOI, iPhupho L’ka Biko and the Wits School of Arts, which sought to interrogate the significance and meaning of struggle songs in relation to the act of resistance and/or struggle.