Covid-19: “Save The Academic Year” & Other White Concerns

I remember the concept of "saving the academic year" during the #MustFall campaigns. It was used a lot by Vice Chancellors/Principals and various bodies that were constituted to do what they dubbed “mediation” - it was in fact an act of demobilization. These mediation “third parties” comprised retired judges, the clergy, politicians other “prominent” people. They were successful in convincing our parents and the nation that we were unreasonable and hooligans, to say the least. The movement was demobilized and comrades were turned against each other... The rest is history.

E-learning and Virtual studying is the future - granted! Certainly not now! The inequalities in our society are best demonstrated when one compares the readiness for e-learning at Wits, UP, UCT vs WSU, UniVen, UniZulu or perhaps the readiness of Hoërskool Waterkloof (in Pretoria) and Matailane High School (KwaDlawulale).

Just as our schools lack water for pupils to wash their hands regularly, I can imagine the infrastructure for e-learning.

What boggles one mind's is the obsession with the academic year along the Gregorian calendar. We have various years that don't necessarily follow Gregory’s concept, for example the football season, financial year, etc. Why not restructure the year to follow a different route instead of placing lives at stake by forcing down the throats of the poor working class this online concept? 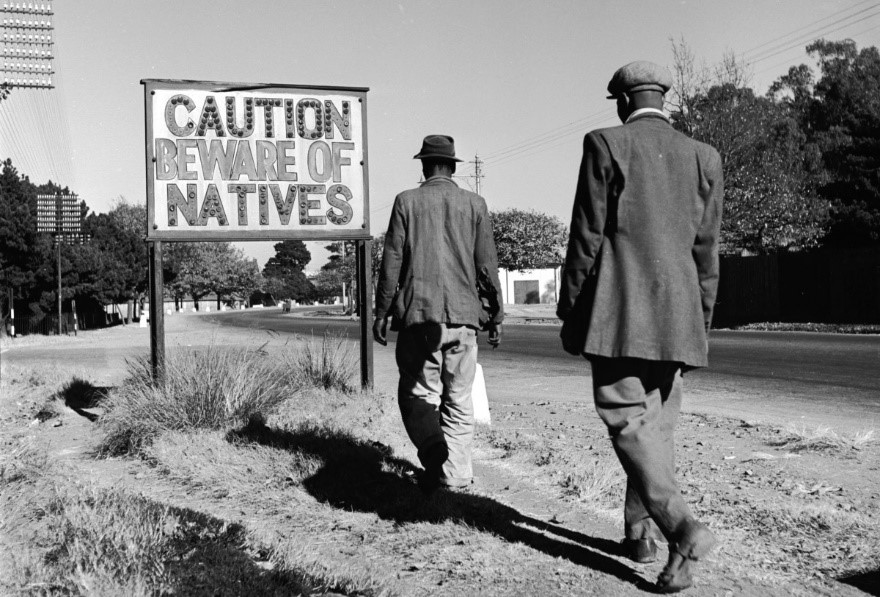 The DA has written to the IMF asking the Fund to dictate to our government how to use loaned money. In effect, the DA is asking a foreign institution to impose its will in our domestic affairs; an affront on our right to self-determine.

It is also worth noting that the DA is asking the IMF to do what AfriForum and Solidarity failed to achieve in the High Court in Pretoria. Last week, the court rejected an application by the two organisations to set aside B-BBEE as one of the criteria to score relief disbursements to businesses affected by COVID-19.

This means that the DA seeks to achieve through the IMF and possibly other powerful international institutions, what the party and its allies, AfriForum and Solidarity, has failed to achieve legally. What happened to respect for the rule of law?

The answer: the law matters only when it favours the DA and the interests of its social base.

1
Blacks Are Not Charity Cases of the Capitalist Class
2
Covid-19: “Save The Academic Year” & Other White Concerns