Films produced by graduates of M-Net Magic in Motion (MiM) internship programme and the MultiChoice Talent Factory’s Academies (MTF) in East, West and Southern Africa will be shown at the Joburg Film Festival from 19-24 November.

Established in 2014, MiM is focused on transforming the South African film and TV industry by upskilling students and empowering them with substantial knowledge and experience in just 12 months. They are suitably equipped to embark on a career in their chosen field with some having started their own production companies and produced award-winning content.

Launched in May 2018 as part of MultiChoice Africa’s ground-breaking corporate shared value initiative, the MTF Academy is a 12 month-long, fully-funded training programme aimed at upskilling the next generation of passionate young film creatives. The Academy’s curriculum was tailored alongside MultiChoice Africa partner institutions Pan-Atlantic University in Lekki, Kenyatta University in Nairobi, and the University of Zambia in Lusaka, which will respectively confer the course qualification upon completion of the Academy programme. In addition, The Henley Business School offers an orientation intervention to the students in the beginning and at end of the programme.

In Moratuwa, young career woman, Naledi fulfils her gravely ill grandmother’s wish to marry by "tying the knot" with Neo, a man she hires to be her Mr Right. When her grandmother makes an unexpected recovery, doctors warn her ‘newlywed’ granddaughter that any bad news will be very harmful to her fragile health. For Neo it’s a chance to spend time with a lady he has always liked but for Naledi, trapped in a comical lie, life is about to get interesting. Umqhele is a poignant love story between a powerful chief and a maid, set against the backdrop of a KwaZulu-Natal chieftaincy and filled with conflict, conspiracy and a quest for revenge. Unkosikazi Wokuqala tells the tale of a timid young woman with big dreams is forced to marry a man who is in love with her younger sister.

2016 MiM graduates Eccentric Circus’ Themba Lam is a story about Mike, who pays for his lover Fezeka’s final year of studies. Fezeka becomes a high-flying engineer and supports Mike who is now unemployed. The movie delves into money, class and status. They also produced Magenge: After the suicide of his mother, a grieving Mpho turns to partying to console himself. His worried father moves him out of their home in the surburbs to the township to learn some discipline. This is where Mpho finds love in the form of his childhood friend Basetsana. However, Basetsana is the sister of the township gangster ‘Fingers’ who will not let the two lovebirds be together – unless Mpho helps him settle an old score; robbing his own father. However, when the robbery goes wrong, it brings his whole world crashing down.

In Isipho Sothando, when two young people from dangerous mashonisa families fall in love, their lives are put in danger as they intend to stay together, despite their family's disapproval.

Promises was produced by the MultiChoice Talent Factory East Africa Academy’s inaugural class of 2018. It follows the life of Mwangi, whose life unravels after the death of his wife during childbirth, forcing to raise his children without their mother. The class of 2018’s other film, Ensulo, tells the story of an isolated kingdom which tumbles into crisis when its king falls gravely ill, forcing his daughter to lead. Her ability is tested when the kingdom’s sacred water source comes under threat. 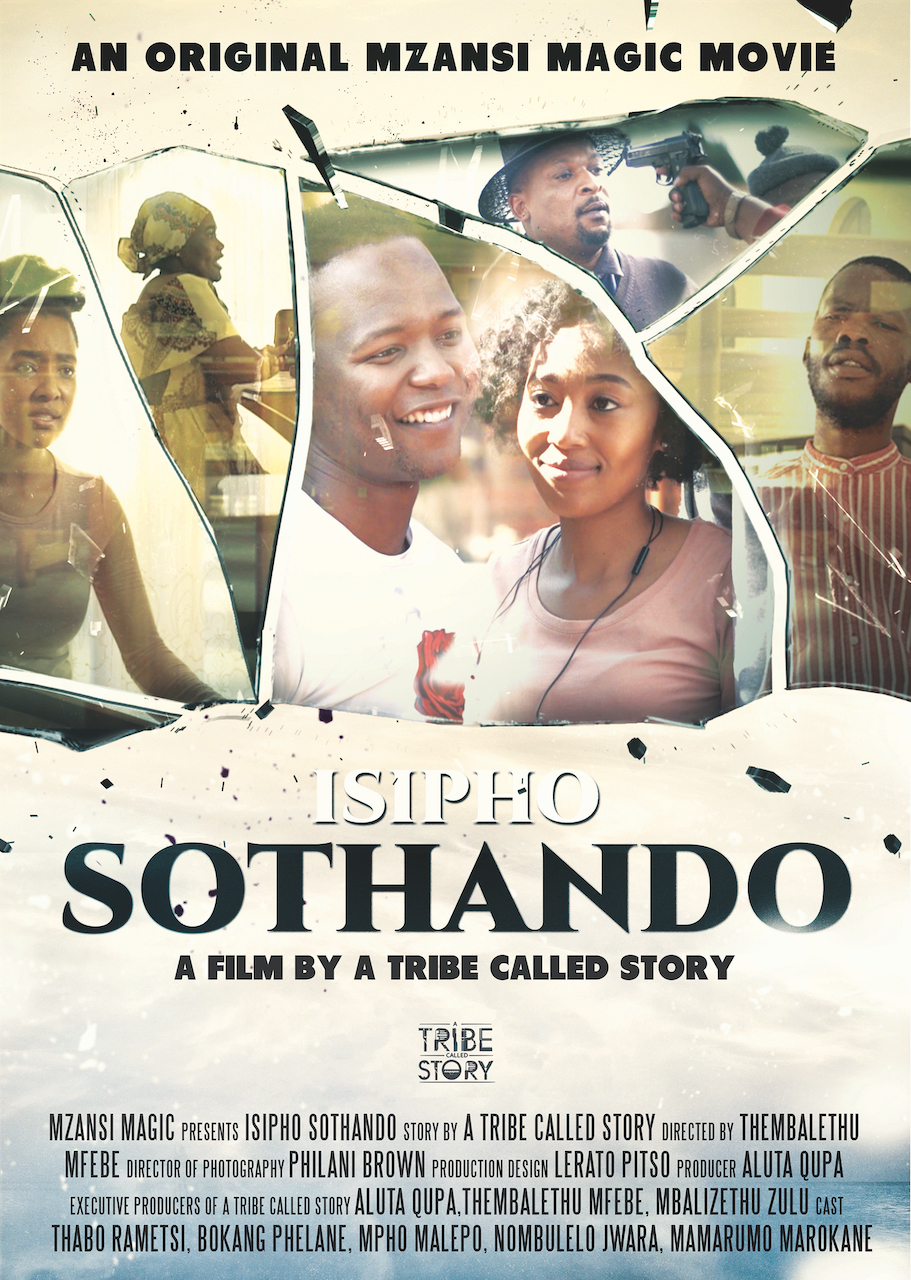 The MultiChoice Talent Factory West Africa Academy Class of 2018 produced two films, Life of Bim and DreamChaser, as part of their 12-month immersion into the world of film & television production. DreamChaser tells the story of a singer’s rise to fame as she battles family pressures and navigates the challenges of the music world. Life of Bim is about the dreams of a would-be footballer who is torn between pursuing his sporting dream and the realities of building a life outside the game.

MultiChoice Talent Factory Southern Africa Academy class of 2018’s Savannah Skies is a story of love and betrayal. In The Painting, a struggling painter’s career is revived by the discovery of a painting in her house. However, what was first seen as a blessing is slowly revealed to be a life-threatening curse.

MultiChoice Group Executive of Corporate Affairs, Joe Heshu, says that the quality of the MTF and MiM films speak for themselves, if they can hold their own alongside the carefully curated list of local and international films on the Joburg Film Festival lineup. “We’re immensely proud of our MiM and MTF graduates and the work they produce – these really are the next generation of African storytellers and their work deserves to shine at a festival like the JFF”.

2019 Magic in Motion programme and MultiChoice Talent Factory Southern Africa Academy participants will be attending the Joburg Film Festival to meet the talented filmmakers whose films are on the programme, as well as attending JFF Masterclasses with industry experts, to further their training in cinema.

Joburg Film Festival Executive Director Timothy Mangwedi is certain that the MTF and MiM students will gain plenty of insight and experience from participating at the festival. “The graduates and programme participants have an amazing opportunity to watch and learn from some of the international industry’s best filmmakers at the Masterclasses, Q&A’s – and just by watching their films,” he says. “We look forward to seeing some of their films in competition at upcoming editions of the Joburg Film Festival in the very near future”.

A six-day celebration of African and International film, the Joburg Film Festival features 60 films showing at six venues across Johannesburg, with a hub in Sandton (Auto & General Theatre on the Square, a free outdoor area at Nelson Mandela Square and at Ster-Kinekor Sandton City). The other venues are Cinema Nouveau Rosebank; The Bioscope in Maboneng and Kings Theatre in Alexandra, which offers free screenings.

For a full list of the 60 films which make up the Joburg Film Festival – and to book tickets - visit www.joburgfilmfestival.co.za. Screenings at Kings Theatre and the structure on Nelson Mandela Square are free of charge.