Black folks in South Afrika are red-hot with anger, and their wailing and lamentations is generated by yet another brutal killing of a Black man in America by the Avant Garde of White Supremacy, American Police.

However, Black people’s consternation and outrage at this recent lynching of George Floyd, a Black man, is not about his death as much as it is about the brutal manner in which he was killed.

This is reminiscent of yet another spectacular killing of a Black man in America, Amadou Diallo, who was shot at in unison by four police officers and killed by a total of 47 bullets. Black folks lamented the number of bullets which killed him, but not his death!

And so it is with this recent death: it’s brutality is a spectacle of some sort which seems to scream for attention to itself! It is this brutality, the spectacle, which Black folks decry and not the man’s death. In essence, we are saying: “it's okay to kill us; but not with such brute force!”

However, if you were to lay our souls bare and inspect our psyches, you would discover that Afropessimists like myself exhibit not even an ounce of shock. In fact, we find it shocking when there seems to be a pause in the public executions of Black folks in America.

This is because Black people’s executions is an everyday occurrence which takes its genesis from the time Afrikan slaves landed in America.

In other words, yesteryear’s public lynchings - accompanied by castrations - of Black men by the KKK and white male civilians, has mutated into these public killings by (mostly) white policeman and white civilians (remember Trayvon Martin). 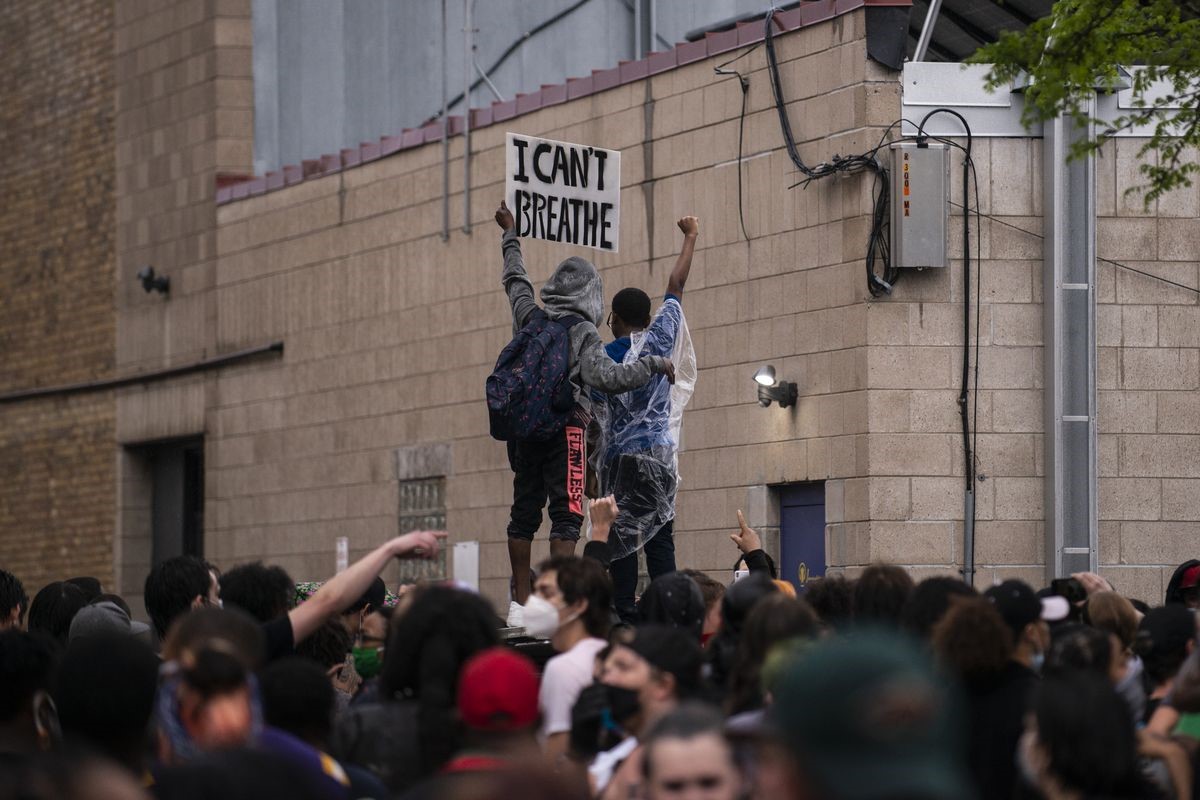 When Afropessimist scholar, Frank B. Wilderson III, was asked if he hated police violence and he answered by saying he actually hates the police, he was speaking on behalf of all of us Afropessimists.

This is because we locate the spectacle that the killings of Blacks to the original desire and violence of hunting down Black bodies for slave ships and slavery; and we view the police as the instrument designed to visit atrocities upon Black bodies while they keep White Supremacy healthy.

This is why we are shocked when there's a break in the executions of Black bodies and not in the spectacular killings of Blacks. To borrow from Wilderson, we understand that black people’s subsumption by violence is what keeps the white world sane!

It is not the act of owning all the wealth and the resources in America which keeps whites sane; it is Black people’s positionality of openness and vulnerability to violence which keeps white America sane and human.

This is where we throw political economy out of the window and when the libidinal economy takes preponderance.

Alas! Most Black folks refuse to assess the fact of Blackness in American from this interpretive lens, and instead elect to believe that Black killings are the direct result of a few delinquent policemen!

1
The Ritual Slaughter of Black People Continues Unabated
2
My Pen Is Inside Feminism!