We were moved to the periphery referred to as townships when we didn’t want to. As Blacks, we’ve always had our own way of living that was different from that of other races. We have little rituals, cultures and habits that other people would not understand but they make sense to us. For many people in the suburban areas, a toilet inside the house is something that has always been there. It wasn’t even a privilege; it was a right. Sadly, for a lot of people living in the township and rural areas, a toilet inside your house was a luxury they could not afford.

Now that we’ve found “freedom” and we have a democratically elected president, most people in the townships have toilets inside their homes. They no longer have to deal with the burden of having to go outside, especially on those cold and rainy nights. “Freedom” also meant that Black and white people can have romantic relationships without worrying about Officer Van Tonder for breaking the law. I have often wondered how Black and white people navigate their relationship. With dating someone of the same race it’s a little easier because our cultures though different are the same. There’s a lot of similarities in our habits and other things we do. Each household is more similar than different. If I dated a Sibusiso from Zola and he visited my home when my grandmother asked for is’kigi sakhe, he wouldn’t be puzzled if one of my little cousins ran outside and came back with a five litre bucket and put it grandma’s bedroom. He might look at me and smile because he knows what it is or because it reminds him of the one his grandmother uses. Knowing my grandmother, she might just say “We mfana, awuthi bakunike is’kigi sami ngiyolala manje mina”. But imagine having to explain all this to Chris Smith from Bryanston. First, he will ask what is’kigi is, then ask why your cousin is taking a bucket to your grandmother’s room, is she sick? And then further ask why doesn’t your grandmother just use the bathroom inside the house. You would have to explain that even though there is a toilet inside, because your grandmother is old, by the time she decides to use the toilet the pee has been sitting in her bladder for too long, she would’ve peed herself by the time she gets to the toilet. Therefore, it is easier for her to just use the bucket and deal with everything in the morning. Chris just wouldn’t understand instead he would tell you about some weird thing called an old-age home where there is capable and qualified staff to nurse your grandmother. Yabona ke ukujola nabelungu! 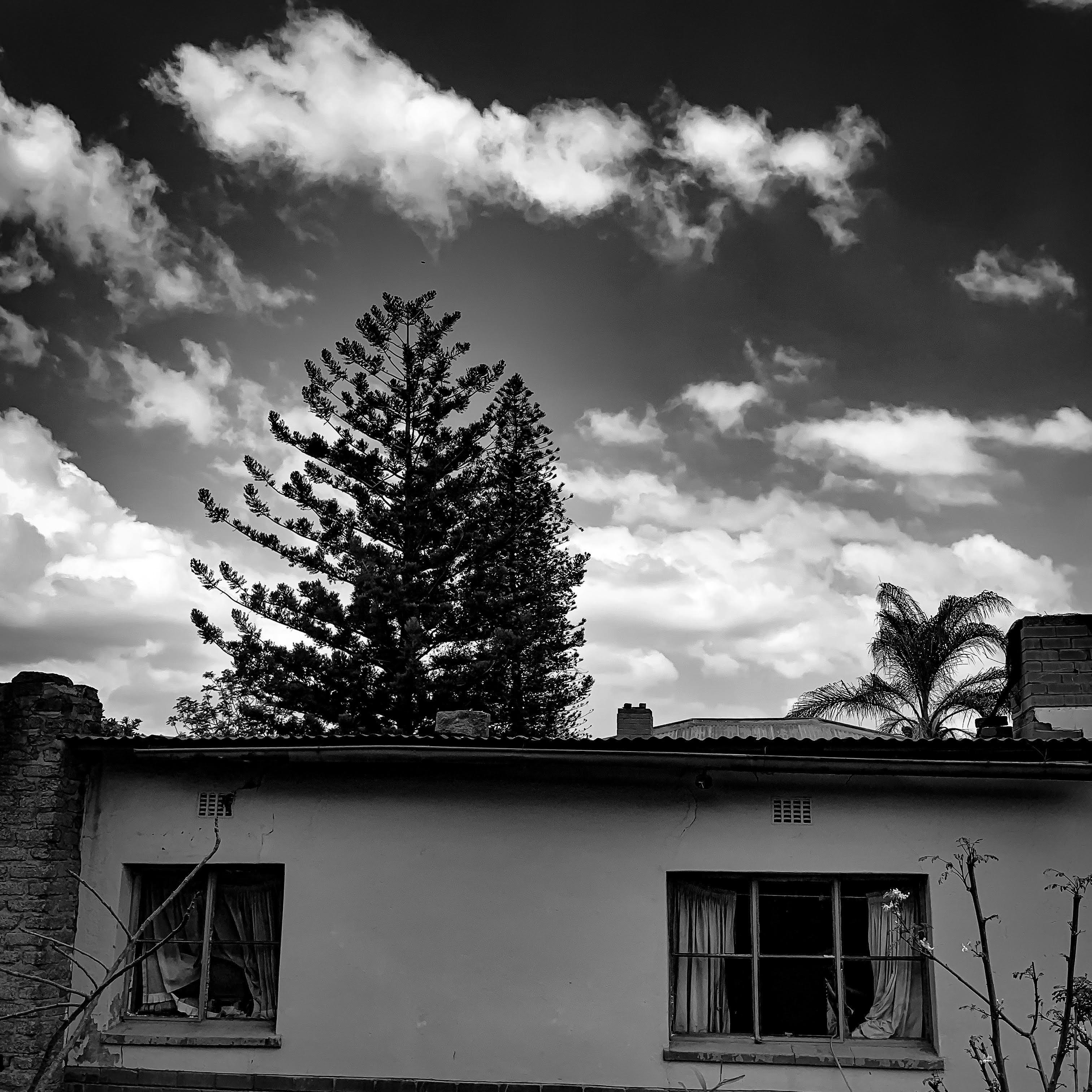 When I see interracial couples, I always wonder about the culture dynamics that could challenge their relationship. I often wonder a lot about the white woman in the relationship, if they understand certain things that would happen in their partners’ homes. It’s all rosy when you’re living in your cute apartment in Fourways where you don’t have to worry about these things because there’s probably a lot more interracial couples in your complex than there in the whole of Cape Town. But when you visit Gogo in Soweto, things are different. Gogo is not willing to change her behaviour in her own house to accommodate your white partner and make them feel comfortable. Being “Madam” stops when you see the “Welcome to Soweto” sign (is it still there?) when Gogo wants her s’kigi, she wants it and no one is going to tell her “No, Taylor is here”. I am really dying to know: Have you told your white partner about is’kigi sikaGogo or should I mind my own business?

A Black Man Can’t Be Patriarchal

Tjovitjo – For Us By Us