Melanin Cinematography will make its debut at RapidLion film festival this year. Behind the technology are Mandla Dube and Ndumiso Mnguni who are working in partnership with the CSIR to research this new area of cinema.

“Melanin Cinematography is a study of how the appearance of skin from the people of the African and Indian diaspora is affected from a variety of different frameworks and then, from that understanding, we aim to create a universally accepted standard in the approach to filming, photographing and processing melanin rich skin. Most importantly it is a philosophy that pertains to how we reflect upon ourselves as a people in cinema and all visual mediums across the spectrum,” says Mnguni.

During the process of film production, skin tones go through various stages of preparation to adjust them to look and feel 'appropriate' for the conditions that the film or project dictates.

He further explains that “since we're mostly engaging with technology that historically favours Caucasian skin. The study of Melanin cinematography will most likely bring about new technologies that will help guide filmmakers towards getting the best results.”

The pair will present a Master Class entitled, Melanin Cinematography: What it takes to shoot African skin tones in today’s digital world. 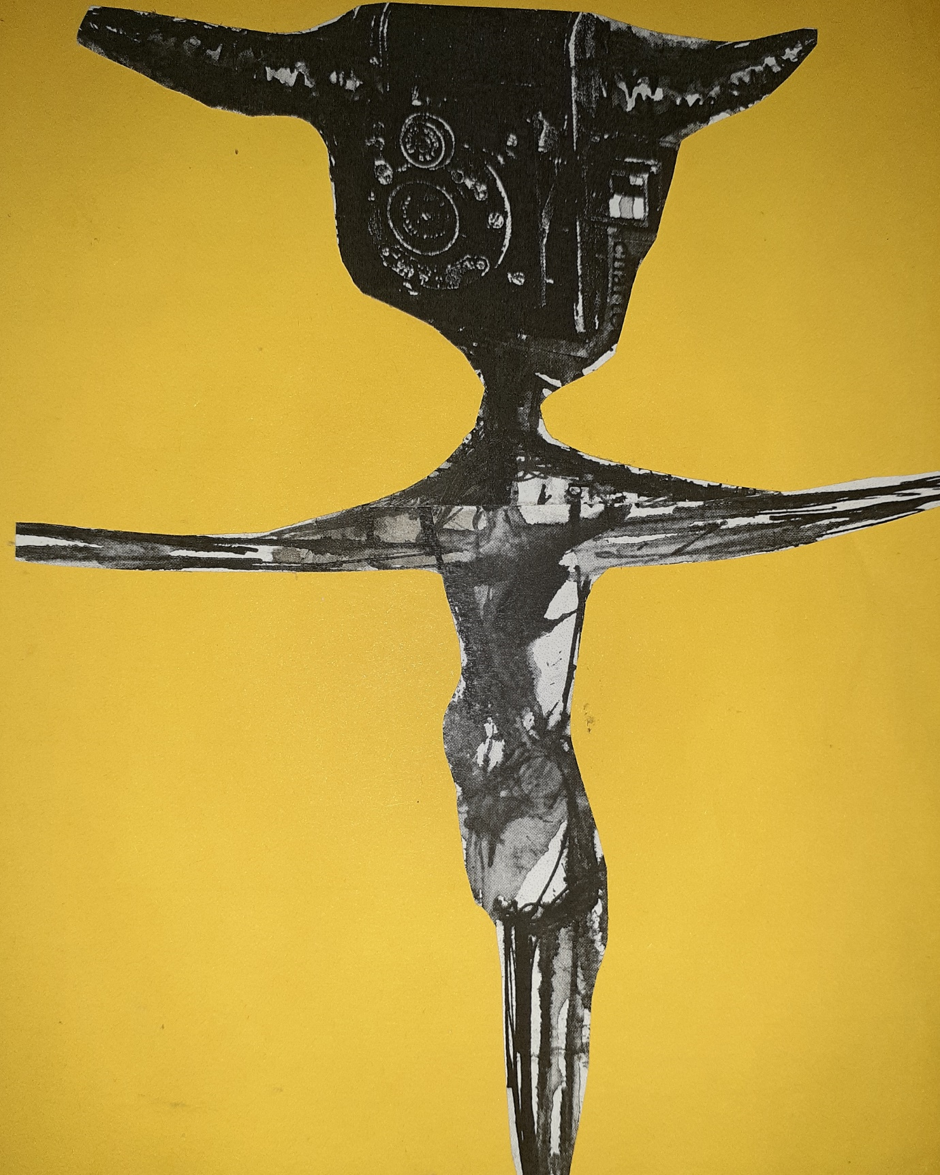 The filmmakers have partnered with the University of Limpopo and the CSIR to research Melanin Cinematography, which ultimately seeks to create a standard for shooting African skin tones in the digital age of filmmaking. Traditionally the research for filming skin tones has been informed by what Kodak and Fuji developed and that R&D has now been transferred to digital.

The presentation will focus on the technology as well as the aesthetics of cinema and look at colour, light and camera sensors that have traditionally favoured Caucasian and Asian skin tones.

According to Mandla Dube, the study aims to create a patent in line with the emergent 4th Industrial Revolution.

The presentation will include a sound specialist, a skill often neglected in film. “Sound has colour, and the rhythm of sound is what informs cinematography, composition, movement and form”, Dube explains.

The study of Melanin cinematography is expected to bring about new technologies that will help guide filmmakers towards getting the best results.

Mnguni adds that “the idea of representing people of colour with dignity certainly isn't a new idea. There are prolific individuals who uphold this ideal, but melanin cinematography brings with it the opportunity to unite all of us under a recognizable body that aims to innovate and create new standards and introduce new technologies that are informed by our understanding of our skin from the research that we'll be conducting”.

“Melanin cinematography: What it takes to film African skin tones in today’s digital world” will take place on Thursday, March 12, 2020 at 10am at The Market Theatre’s Barney Simon Theatre during RapidLion 2020.

Tickets for RapidLion range from R45 for a single screening, R155 for a day pass to R1750 for an all-access pass for the entire festival. Weekend passes as well as tickets for master-classes and workshops are also available at Webtickets and at the door.