Requiem for the Place That Made Us

Once we were dreamers, motivated by the possibilities of clicking shutters and creating life-changing compositions that would, one day, turn into life-giving images – depictions of our past and present that will help to paint the landscape of the times in which we live. Once, we were bright-eyed and idealistic, and we filled the corridors of the places that made us, searching earnestly for the names they are meant to give us.

The year is 2015, and I am a student at the Market Photo Workshop. Along with other students, we sit in the auditorium of the Workshop space, looking to attain the skills necessary for us to demystify the glamourous and sometimes inaccurate myths of the ‘Bang Bang Club’. We were both lured and repulsed by the trick goals of stardom and authenticity… We were young storytellers, once; trying to learn the skills of storytelling. Our days were filled with many adventures, most of which filled the physical hunger of our days, which never failed to remind us of our lowly economic positioning in society.

One such adventure happened upon us during a typically hot and humid Johannesburg summer’s day in 2015. The iconic Vilakazi Street in Orlando West resembled a war zone, because of all the bricks and half-burnt and fully-charred blocks of wood that had been scattered by protestors earlier that day. A group of us, just students from the Market Photo Workshop then, arrived a little late in the afternoon – to document what was left of the heated dispute between Orlando West residents and Eskom. For us, back then, it was just another opportunity to complete a class assignment.

More than that, however, it was another day of fellowship for us aspiring young photojournalists in the making. We had gathered once again to make hopefully iconic images while sharing smokes, laughs, and a half loaf of bread with slaap chips. The usual rough and tumble of township protest had subsided, though vivid reminders of the day’s earlier conflict remained indelible – undeniable in the charged-up atmosphere. Between the lone police Caspir, the messy street, and the dying embers of fading fires, we sat down to share our dreams. There were four of us – myself, Sethembiso Zulu, Kabelo Mokoena, and Jabulile Pearl Hlanze, and we joked about everything – from creating fake press cards for access to high places, to fighting each other to the death to capture the so-called “decisive moment”. 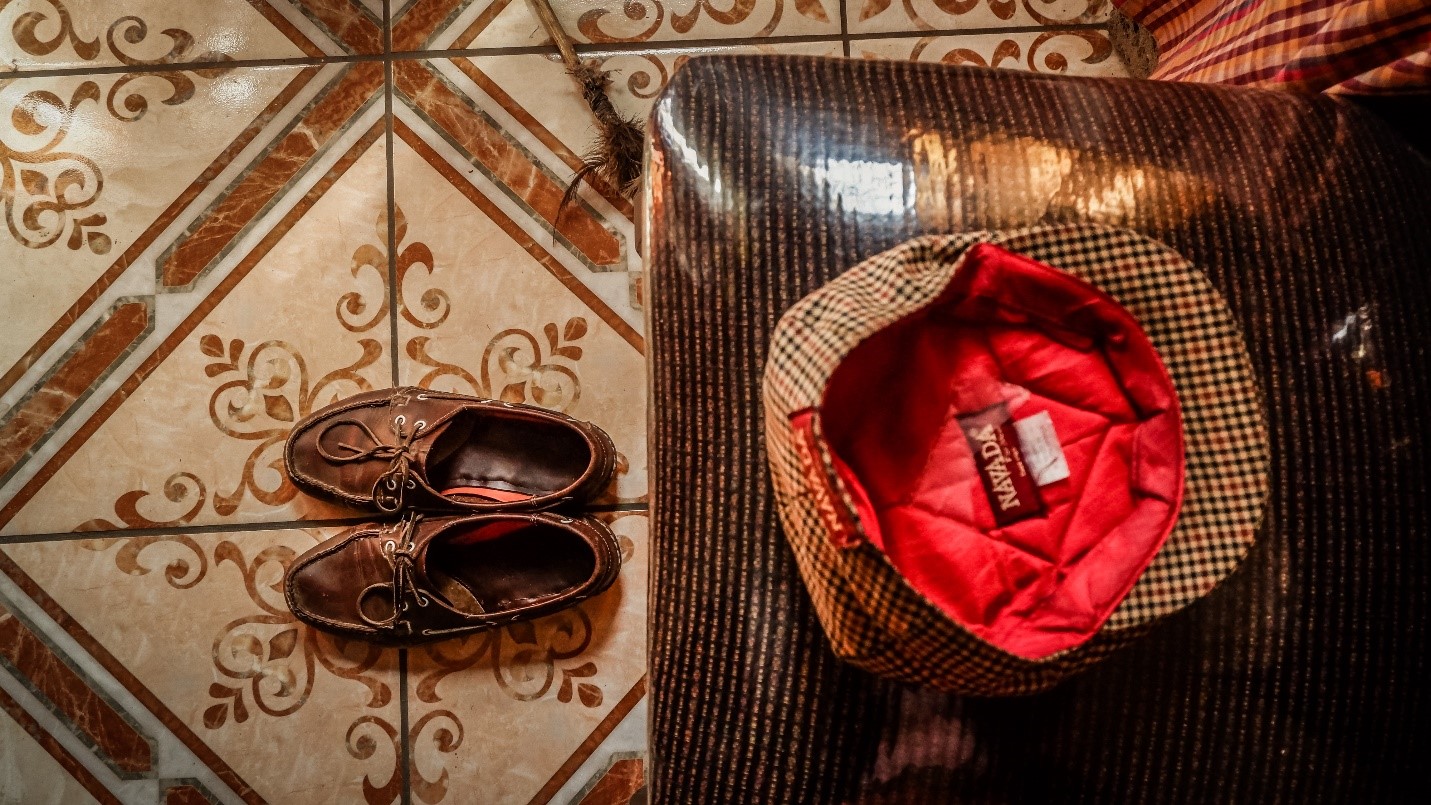 Life has meant that we have had to move forward from those meaningful but fleeting moments. While continuing to forge ahead in our careers we are, very often, forced to reckon with how the Market Photo Workshop played a part in the people we’ve now become.

The Market Photo Workshop was founded in 1989 by the late South African photographer, David Goldblatt. This, after realizing that there wasn’t enough representation and exposure for young Black photographers, even though most of the images made in South Africa at the time were of Black people in the townships. The aim, from the outset, was to create a space that provided visual literacy and practical training, to young photographers who were excluded from formal training in tertiary education institutions by Apartheid policies. The space has since become a Mecca, where critical conversations about the condition of society have been ignited, with photography being the main catalyst.

The most unforgettable memories come from the learning experiences of being a student trying to cut her teeth in the harsh terrain that is contemporary photography, but the most valuable lessons came from the photographs that graced the walls of the Market Photo Workshop gallery and, more importantly, the conversations about the work with some of the most prolific image makers and thinkers on the continent. There is a recurring theme in the experiences that one shares in the space: it is that the job of the photographer is not only to create beautiful images but also to create work that is thought-provoking and does as much as it can to disrupt the aspect of our society that continues to perpetuate injustice. 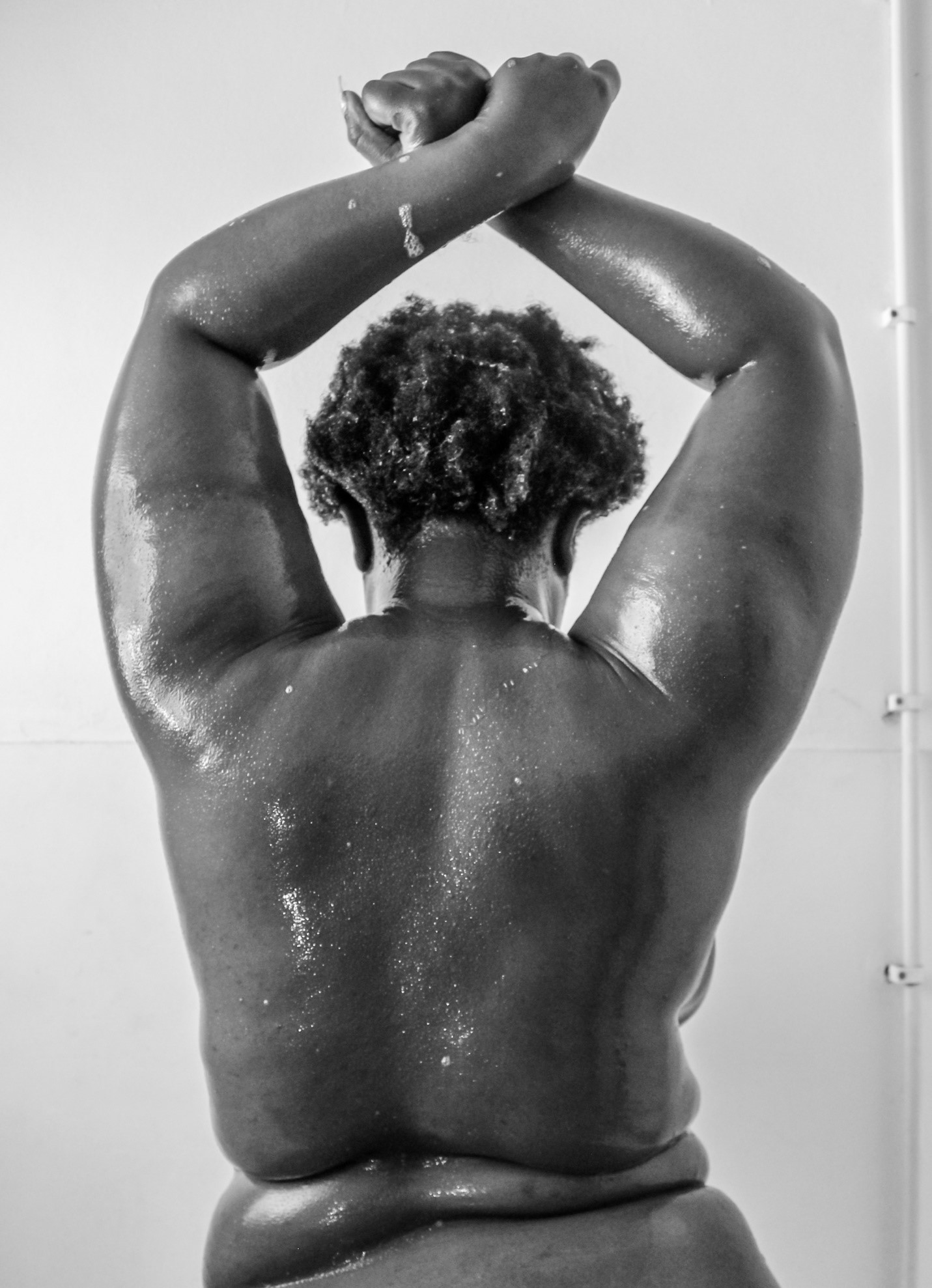 We were once dreamers, who were unaware of the fact that we carried unparalleled power in the viewfinders we used to engage the people and spaces we photographed. Until we came to the place that made us and were reintroduced to the various parts of ourselves that make us who we are today. It has often been said that photography is a powerful tool – indeed, it is so powerful a tool that was once used for the oppression of our people, it is now a tool that we use to liberate ourselves.

It is for this reason that spaces like the Market Photo Workshop must be treasured, so that future image-makers can be taught, just as we were, that the photographer needs to recognize and be conscious of their subjectivity and susceptibilities and engage them, to be able to produce work that is mindful and respectful of the subjects they photograph. It is just as important a duty, for the photographer to disturb those who must be disturbed from their places of comfort while ensuring that they refrain from imposing on people who are already in discomfort. It is the photographer's responsibility to open the conversations, and to create spaces for audiences to continue these conversations freely so that we can all share equally in this project of liberation.

1
Requiem for the Place That Made Us
2
Taxi Etiquette: The Millennial’s Guide to Working Class Transit