African fashion doesn’t have the luxury to be impartial. For years, dress and protest have gone hand in hand, and clothing may often scream louder than words. Fela's dress choice and fashion sense was a blatant effort to reject western ideals; his decision to wear underwear in public and during his performances was a blatant “Fuck You” to the state, a demonstrating of his disdain for western customs. Kuti's activism-filled life brimmed with fiery music, dance, a lot of marijuana, and designed anarchy through the threads he adorned. This is how he fashioned indirect ways to rebel. To fully achieve freedom, Fela rejected western conventions including its clothing. Fela was special, he was a sight to behold, aesthetically, he was an explosion of spectacular colours, beautiful prints, strings of beads and face paint.

The Fela Kuti Queens are an important factor in what is called the sartorial revolution; draped in Ankaras, headwraps, beaded braids and intricate face paint, they deftly defied what beauty is according to colonial standards. Clothing has traditionally been a useful tool for transcending cultural divides and reinforcing identity. The colonial endeavour involved the othering of African traditional clothes as an alternative to western clothing and plainly bashed anything that sought to redefine dominant western narratives.

Fela Kuti’s shrine which stands today with his clothing on display serves as nexus to represent the politics of what this man stood for; anarchy and rebellion, through music and his clothing. These fashion modes of expression were crucial in shaping a rebellious course across Africa, and they can be used to reimagine and reassemble the revolutionary narratives of those who have been relegated to archival silence, particularly the voices of Black women and in this case the Fela Kuti Queens, whose contributions to the revolutionary are even more violently eviscerated by the colonialist archive. 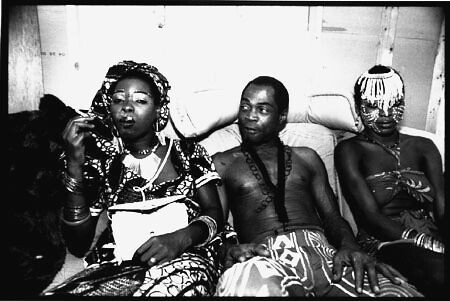 Material culture opens narrative options that would otherwise be closed off by the colonialist framework. In Africa, textiles have fulfilled a variety of expressive functions. We have seen fashion function even with the Black Panthers in America, which was what initially inspired Fela Kuti in the 1969 when he met Sandra Smith also known as Sandra Izsadore.

The thread of the sartorial revolution weaves itself unto Fela’s legacy, and his belief in gathering and organizing. Fela founded the Afrikan Shrine in 1972. It was a place of entertainment as well as a cultural and political salon. It was the pulpit for Fela's revolutionary sermons, with energizing beats, his hypnotic sax high notes, riffs, and lyrics that are both humorous and catchy. Fela realized this when he opened the African Shrine, that we need spaces where we can come together and be free of the stereotypes and marginalization that pervade every other societal area we occupy. We require spaces where we can be our true selves and true to ourselves, share a beer, shake some bums, smoke a zol’ and sweat off the burden of making white people feel at ease. 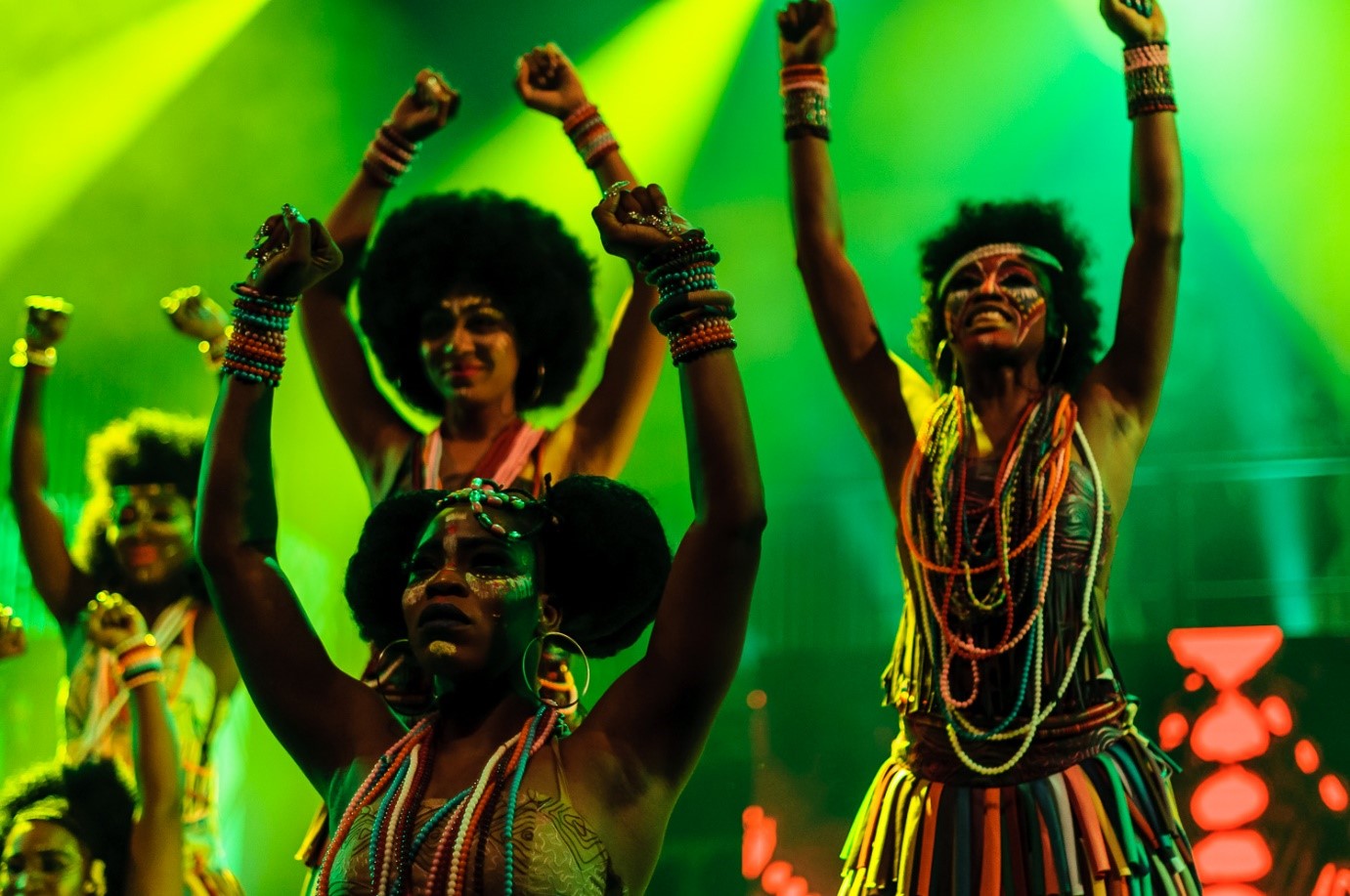 Felanation is a space to dance and be Black, nothing but Black and revel in the beauty that is other Blacks. A space to celebrate Fela as a revolutionary and a man with mistakes, a man with many mistakes. A space to exist as loud as his horns. Felanation is an invitation to the authentic self. Joins us as we honour Fela's legacy, and in true Fela style come in your finest wear, your prints, beads, dashikis, in your underwear if it please you. Felanation takes places on the 06th Of November 2021 at Mangrove (2 De Beer Street in Braamfontein), Johannesburg.

Who No Know Go Know