I first met Malcolm Jiyane during the recording of Herbie Tsoaeli’s landmark album, African Time. Young and confident among giants, he added his trombone to a modern jazz classic. He was a graduate of the Gauteng Music Academy founded by the great jazz educator, and trumpet player Johnny Mekoa. Bra Johnny believed in the transformative power of jazz. He created a school to teach poor black children to play the highest art form to come out of the black experience. “I met Bra Johnny when I was at a children’s home”, Malcolm once told me. He still remembers the song Bra Johnny played that day – Bag’s Groove.

When I started the Afrikan Freedom Station, pianist Nduduzo Makhathini suggested that I should exhibit Malcolm’s work, and invite his Tree-O to play. The Malcolm Jiyane Tree-O had Kegorogile Makgatle on drums and the late Senzo Nxumalo on electric bass.

I went to the Gauteng Music Academy to look at Malcolm’s artwork. Bra Johnny was there to welcome me, and when he opened the library, there were paintings everywhere. “The world is yet to know about him”, observed Bra Johnny. “He is very special, his time will come”. 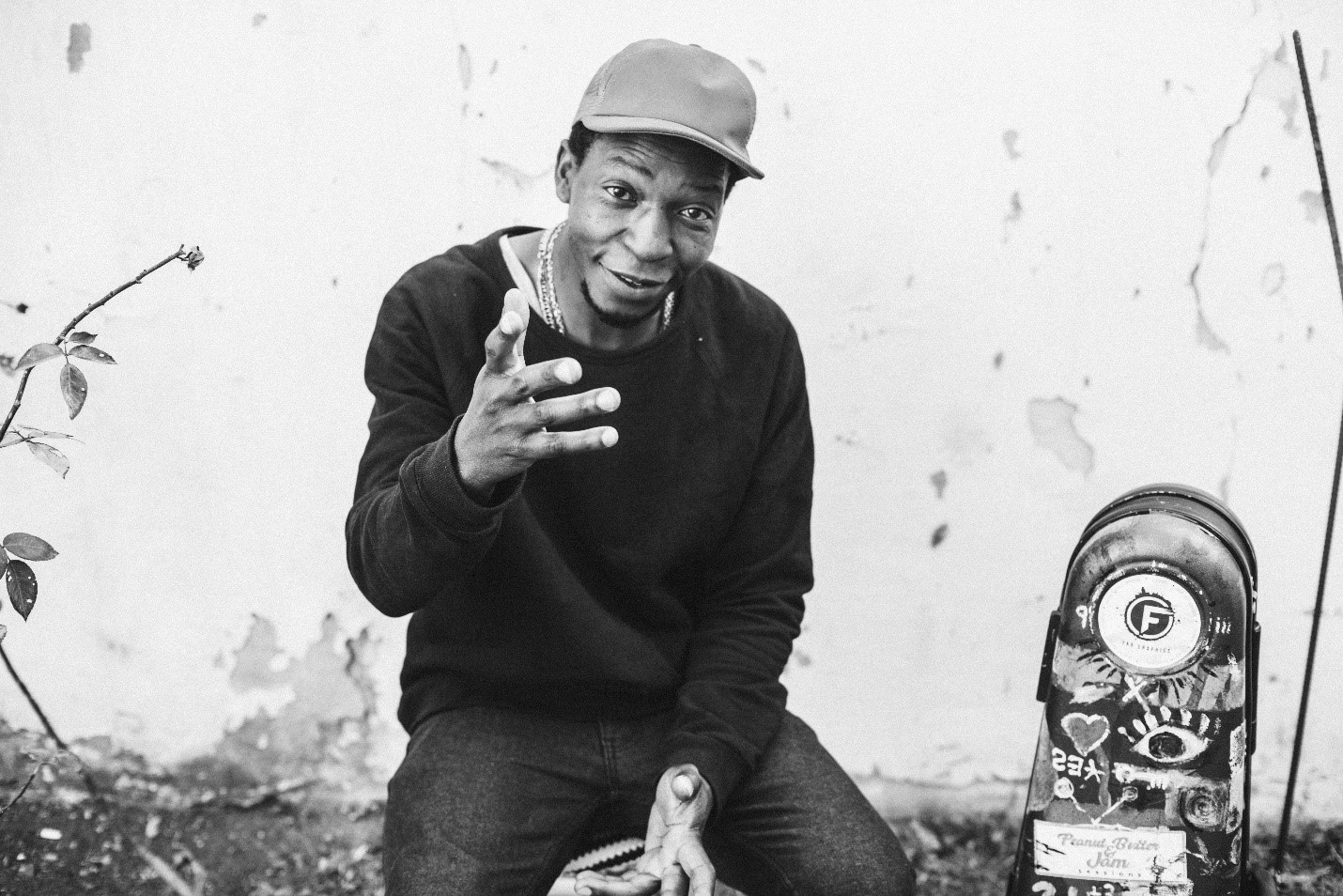 If you are the sum total of all you have overcome, then Malcolm is a giant. Malcolm overcame a famished home, uncaring schools and the mean streets. At the Gauteng Music Academy, he studied music, and when he was not playing music he painted — township scenes, cityscapes, landscapes, and even visions from outer space. Uncensored, the artist shows you hunger, violence, and suffering. But he also painted children playing, lovers kissing, people making love, people dancing at weddings...

I put the work up and set out to make the first of what would be many posters inviting people into the world of this musical genius. The first show was not a success. The band failed to connect. Some musicians left. The mood was dark, and I was left afraid and confused. As time passed, and the Station got better at presenting music and working with artists, Malcolm and his Tree-O returned.

The simple shop, the sound and the images on the wall generated a vibe. Every Thursday, the Tree-O drove all the way from Daveyton in the East Rand to Westdene, Johannesburg to play. With time other artists —filmmakers, playwrights, and especially poets— gathered around this sound. The Malcolm Jiyane Tree-O introduced a new group of listeners to jazz and hundreds of other musicians followed after them.

Even though the Station would not make enough money to pay the band, the Tree-O played on. Faced with hunger, booze, and the ever-present temptation of drugs, Malcolm would rise with a quiet dignity, sit by the piano, and create music. Even when he was not playing, his silent presence soothed those around him. It was music that comforted us when Senzo Nxumalo passed on. Malcolm has had more than the average share of tough luck, yet his music is supreme, rising above it all. Malcolm takes all the afflictions to the skin and the spirit, and turns it to art. 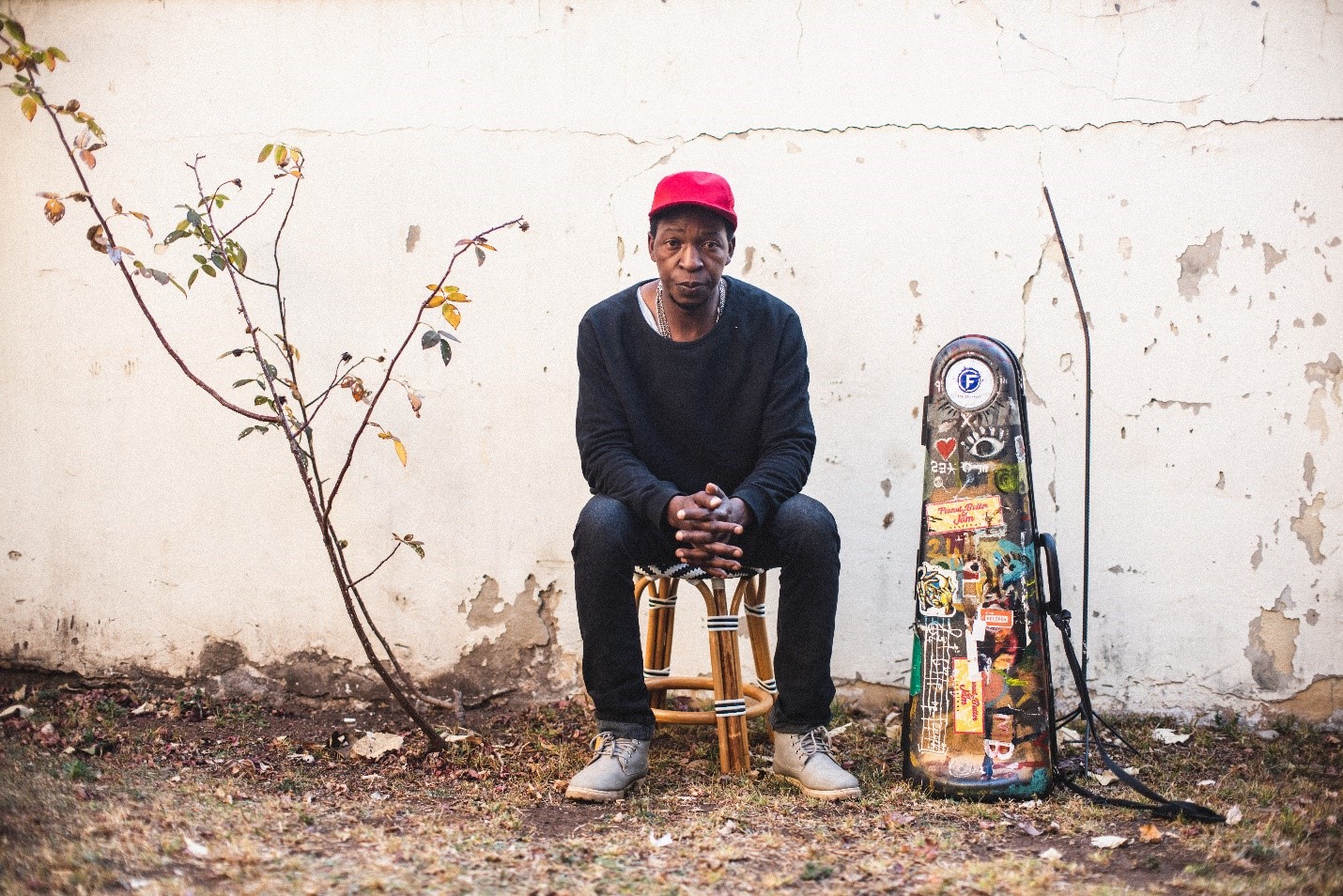 The love between Malcolm, percussionist Gontse Makhene, bassist Ayanda Zalekile and drummer Lungile Kunene is but one of many bonds formed at the Afrikan Freedom Station. This is solidarity on and off the bandstand. This music is built by a band of brothers – amadlandawonye, who eat together no matter how small the meal. When they went to Peter Auret’s studio, they were joined by pianist Nkosinathi Mathunjwa, singer Tubatsi Moloi, trumpeters Brandon Ruiters and Tebogo Seitei, and saxophonist Nhlanhla Mahlangu. Malcolm shared a few words about playing with this ensemble:

These are beautiful players in their own right. I did not have to play much. Lungile drives everything, he makes sure that everyone sounds beautiful in front of his drumming. Gontse too! He’s my brother. His percussive sound brings out many colours. While Ayanda’s bass keeps us rooted and grounded. This is a lot of responsibility. When this part gels, the melodic players and solos become pure bliss. Gontse introduced me to Brandon Ruiters, he really shines – bright and open. Tebogo Seitei too on 2nd trumpet, he plays the solo on Ntate Gwangwa’s Stroll. A very sensitive player. I had to bring in Nkosinathi on piano. I love this brother. His scope for harmony and piano playing in general is something else. Tubatsi Moloi is on vocals. When I heard him sing I just wanted to make music with him. I love what he hears, it’s too beautiful. With Nhlanhla Mahlangu, it was love at first sight. He is one of my oldest friends. He is a great saxophone player who always gives everything.

This record comes from great jazz pedigree and extraordinary sacrifice.

All gratitude to the Ancestors, for the music, and to the Love Supreme for making all life possible. 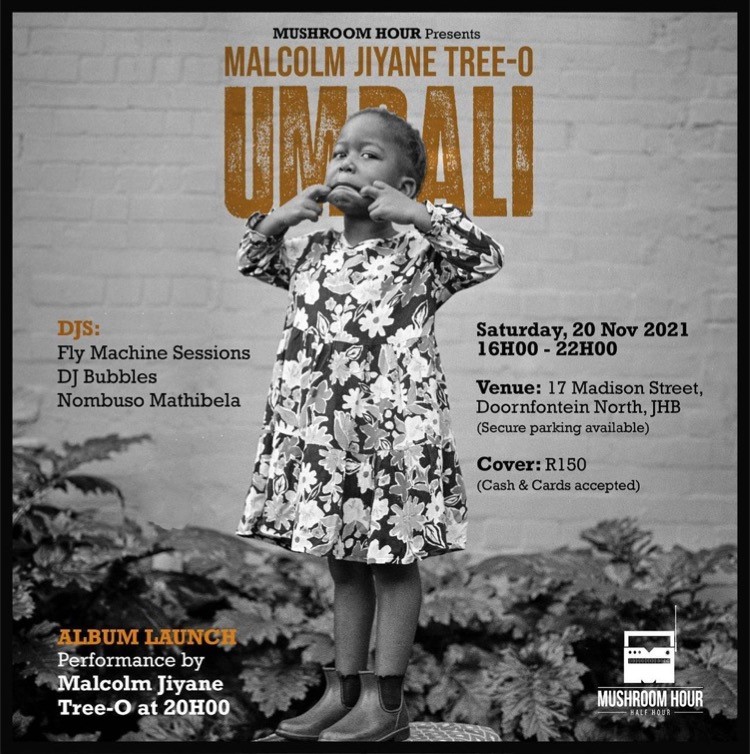