Siya Makuzeni: An Out Of This Word Auditory Experience.

The first song I ever heard by Siya Makuzeni was “Out of this world”, the more I immersed myself into her work, the more I rejoiced at how apt the song title was in describing her artistry in general. At two clicks of a button I was lifted off to an auditory Oz world of dexterously looped vocals, adorned with Xhosa nuances, hinting at an eclectic lineage influenced by genres that reach as far as Iceland while perfectly visible through my Jazz tinted spectacles. What else could I expect from a seasoned recipient of the 2016 Standard bank young artist award who was magically chosen by a Trombone in high school? While watching Siya perform I couldn’t help but be drawn to her level of focus while playing her trombone, and how intimately one needs to know the instrument in order to instinctively calculate where the slide needs to be for specific scales to chime out. Her control of her instrument also translates to how well she chooses the artists she collaborates with. The Siya Makuzeni sextet confirmed her meticulous ear for sound and which instruments work best to enhance her compositions. This level of experience can be mapped through a trail of musical pebbles that reach as far back as primary school where she was introduced to her Yamaha recorder. She went from the recorder to her a trombone while backed by very supportive parents who encouraged her to explore her gift.

Her first trombone’s brace chose her fingers one day at Stirling high school. Their school had a relationship with a music shop that hired out instruments to the school. Tasked with picking up a new instrument to play, she walked into a room filled with instruments and the only one that worked was the trombone. Her high school teacher saw talent in her and helped her hone it. She only grew more adventurous from there, and at high school they were already playing at gigs off school grounds. She bought her first trombone when she was in second year at varsity, though her instrument stolen in the past, she currently dotes over her true baby in terms of the costs of taking care and maintaining it. In a reverent tone she explains, “This one has been around for a really long time and it’s a bit special. It’s a 1973 model and to think of the brand, they don’t necessarily make them anymore. It’s something I can’t help but try and preserve for myself.” 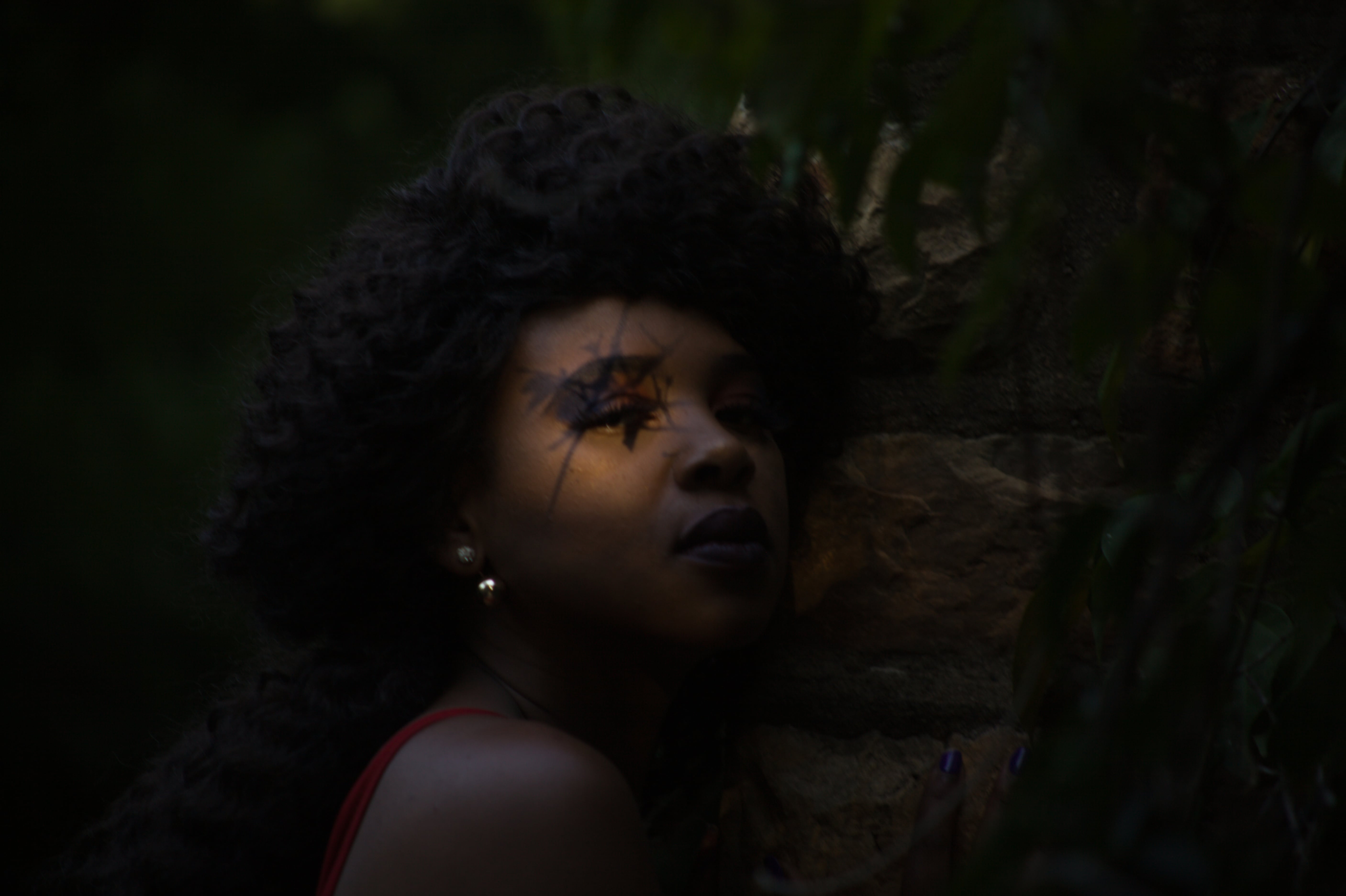 Her appreciation for the rare and overlooked musical artworks has served her well and rings across her attention, not only to artists in her chosen jazz genre, but how effortlessly she speaks of their influence when she touches on artists from different genres she would have loved to collaborate with. I asked her to name said artists and she answers, “For me, there has been an inkling to go back to hip hop. The 90s. Like, your early 90s hip hop to try and create something that would be along those lines. Something that could kind of speak to my influence, somehow. All the things that I would be able to hear. I have thought of groups like Onyx, which I am not sure even exist. Just thinking from an angle of how what was enticing about them was their sense of rhythm with the kind of music that they were putting out there. It’s not something that hasn’t been done before, with certain musicians in early 2000s for me being here in Johannesburg, there were set ups that did happen where we had a collaboration between Carlo Mombelli, myself and a Watty Jones (lead of Die Antwoord). This was something that was encouraged and people didn’t see a problem with.”

It is this exposure to experimentation of cross pollination in genres that further moulded her dexterity when exploring sound. She also goes on to explain how Eric Sermon, Method man and Redman are people she would have loved to work with. Nostalgically reminiscing when touching female Mcees and how she feels Rah Digga was an understated artist for the level of work she was creating in her time.

Siya isn’t only bound to her instrument in terms of talent but her vocal chords demand your attention as mesmerizingly as her trombone. From the top of her head she names her 3 favourite vocalists as follows,” aah, well, Pretty Yende. Definitely. That woman’s voice is angelic, absolutely incredible. I am in complete awe of Mimi Mtshali. I think she’s an angel. I think she has been doing an incredible job for the longest time. Bonj is very interesting. I think there might be a possibility in terms of collaboration in there too. ‘Cause she’s a little bit fearless, she doesn’t, uh… I don’t think she’s got like many boundaries in terms of what she can do.” 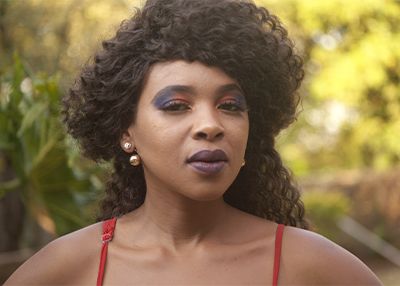 I listened to Siya and was in awe at how at any given turn her creative sense of direction could peer into other genres and formulate a musical outcome that would push boundaries. To conclude the interview I asked what people can expect from her performance this at the Rhythm and Blues Virtual Concert on the 28th of May, and she further confirms the dynamic “out of this world” idea I carry about her work by saying, “Well, obviously anyone who knows Siya Makuzeni will be hearing music from the Out of this World album. Although it will have a bit of fresh take just in the sense of new arrangements, the instrumentation as well. I am playing with a great band of some musicians that I have played with and some that are new. There definitely will be that flavour of that folky Xhosa electronic sort of influences in the music. Other than that, just a nice Siya Makuzeni experience. Being able to celebrate African music.”