“My death makes the world a decent place to live” [1]

The first time I heard the expression, “Lefu la hao la mphidisa”, at least the corrupted meaning of it, I could not help but laugh at the crass honesty. The idea that someone might openly confess to another person’s death benefitting them in some way felt so far removed from the propriety many of us uphold when someone passes on, that my awe at such a daring expression could only escape my body in the form of loud, mirthful laughter. It is not necessarily a sinister thing to admit, one person’s death might truly fall like manna from heaven for another, perhaps in the form of the deceased’s clothes, car or widower; it just is the way life works sometimes.

I learnt, much to my amusement, that the phrase is borrowed from a Christian hymn which refers to the death of Christ and the sense of renewal it gives believers. Of course, as with many expressions and songs taken from Christian teachings and hymns that end up in the hands of sharp-witted and mischievous non-believers, it is the bastardised meaning that is more popularly used.

To help me better understand the context within which the saying is used, my partner made the example of the growing trend of family members signing up their relatives for life insurance and then enjoying the cash payouts when said relatives pass on.

At the time this example was made to me, the world had not yet been introduced to Nomia Rosemary Ndlovu who was arguably the most intriguing newsmaker of 2021. She dominated headlines for being too impatient to wait for her family members to die of natural causes and instead found inventive ways to hurry the process along so she could collect the insurance money. From murdering six people, Rosemary made a cool R1.4 million, giving the expression, “Lefu la hao la mphidisa” a whole new meaning.

Just as many joked on social media during her trial that she might plot to murder the entire nation, she was sentenced to six concurrent life terms. Her theatrics in court would certainly be missed but we breathed a collective sigh of relief when she was sent to jail because there were times during her testimony when the online jokes did not seem like wild exaggerations.

As fitting of an example of “Lefu la hao la mphidisa” as the chilling Nomia Rosemary Ndlovu story is, the concept is, to my mind, even more apt when thought of through the Afropessimist idea that white people or Humans know what it means to be truly alive through anti-Black violence and death. If indeed Blackness is synonymous with social death or, the living dead, then it is that death that gives white people an understanding of what life is. Lefu la rona la ba phidisa: our death gives them life.

Of course, if we incorrectly translate Human to mean umntu (a living, breathing being with capacity for emotion etc.) then we’re bound to preoccupy ourselves with futile protests against the idea that Black people are not human; singabantu but we are not at all Human. The Afropessimist lens of thinking allows us to see how, over centuries of relentless anti-Black violence, the world has carved an impenetrable border between what it means to be Human versus a Black thing.

In his book, Afropessimism, Frank Wilderson describes this Black vs Human relation as parasitic in the sense that white people are dependent on Black people occupying a space of social death in order to have an assurance of Human Life. Without us, there is no life. To borrow from another saying that is currently popular, “Apha ku-life, sikhaphe abelungu” but this is a very sinister kind of ukukhapha from which there is no escape because not only is “one born into social death” but “the Black is needed to mark the border of Human subjectivity” [2] and without us, the world as we know it would cease to exist. 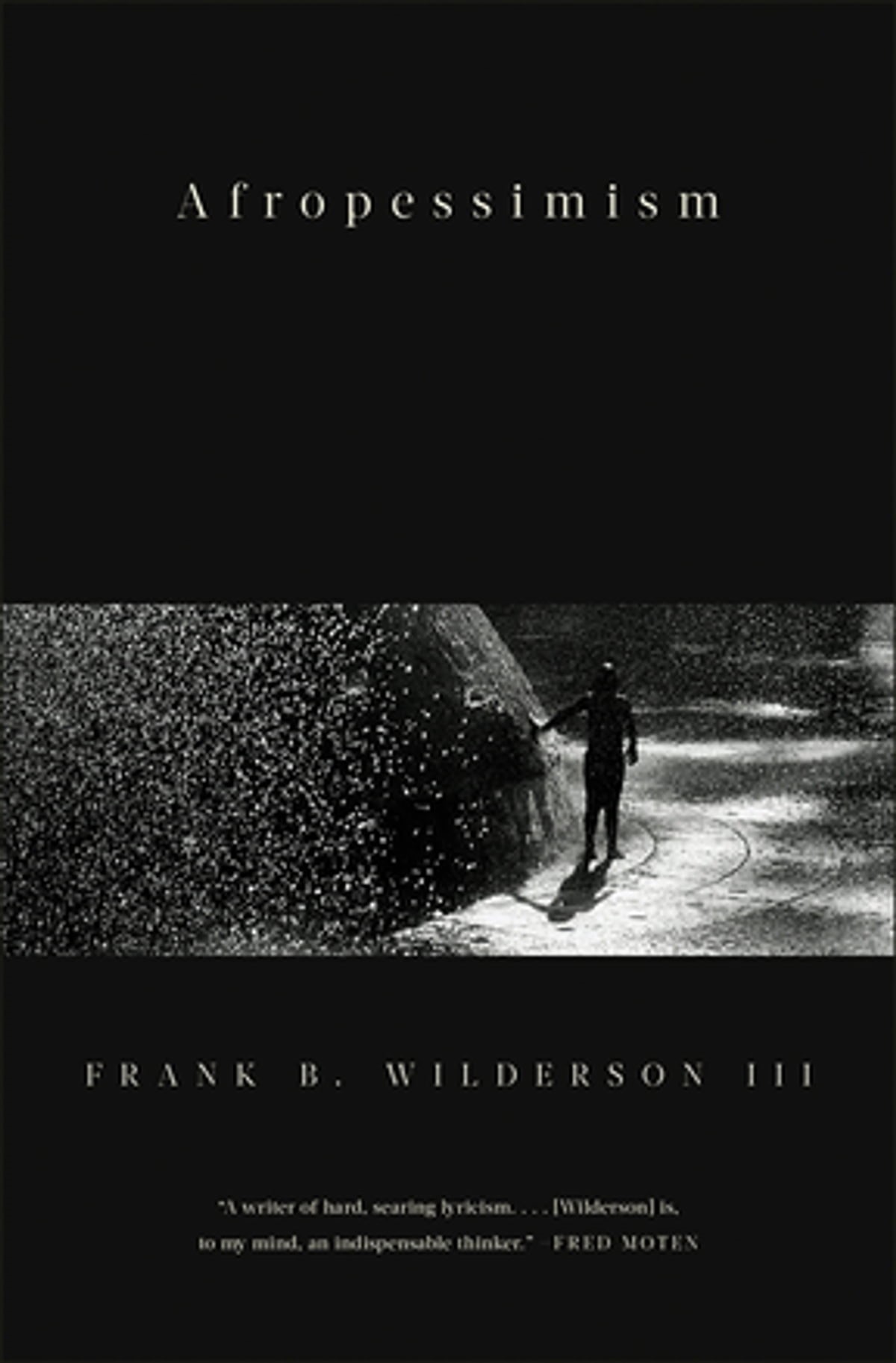 Rosemary Nomia Ndlovu used the millions she got from the deaths of her victims to sponsor a gambling habit and occasionally buy her colleagues a good lunch. The benefits of her murders are material and quantifiable. On the other hand, the benefits of Black death for Humans are a bit more intangible and carry symbolic value rather than material value. At the most basic level there is the benefit of “psychic health” [3] or the ability to say, “Thank God I’m not Black” not just for white people but others too who are so fortunate as to not be born Black.

By August of this year, many of us will have long forgotten the story of Rosemary Nomia Ndlovu and the major news story will likely be the 10th anniversary of the Marikana Massacre. Print and broadcast media houses will reproduce photographs and audio-visual images of the murders that were broadcast live on television in 2012. Even if at a conscious level media houses believe they share these images to commemorate the massacre and remind South Africans of the tragedy, the constant loop of Black deaths is more a “ritual of healing” for White people because “our deaths must be repeated, visually” as Wilderson would argue.

The massacre will be represented as a watershed moment, an aberration that ought to inspire shock and horror. In her PhD thesis, art historian Zamansele Nsele challenges this and following Afropessimist thinking asks, “What happens when we start to think of the Marikana massacre as a necessary act and less as a senseless and irrational occurrence?” [4]. If we take this approach, then we can see why images of the massacre and of Black death in general are in constant rotation or rather must be in constant rotation. Nsele argues in her work that not only are such images necessary for the white world but are in fact a source of pleasure and enjoyment. Lefu la rona la ba phidisa.

*Ncebakazi Manzi works in media and is a writer and singer songwriter. This article first appeared on her blog, Usiba Luyadala in February 2022 https://ncebamanzi.wixsite.com/website

1
Lefu La Rona La Ba Phidisa: On Black Death vs Human Life
2
Every Archive Has Its Limitations: In Conversation with Wanelisa Xaba