Philemon Hlungwani is reminiscing on a defining moment that drew him closer to and fonder of his people, and perhaps to African traditional cultures at large. He speaks vividly about a moment that he experienced during his childhood. Hlungwani was at school and attending a class under a tree, a typical scene in most rural African villages around the 60s and 70s. His mother walked past his class dressed up in a Xibelani, and Hlungwani’s classmates burst out with laughter; they teased and called her “uncivilized". 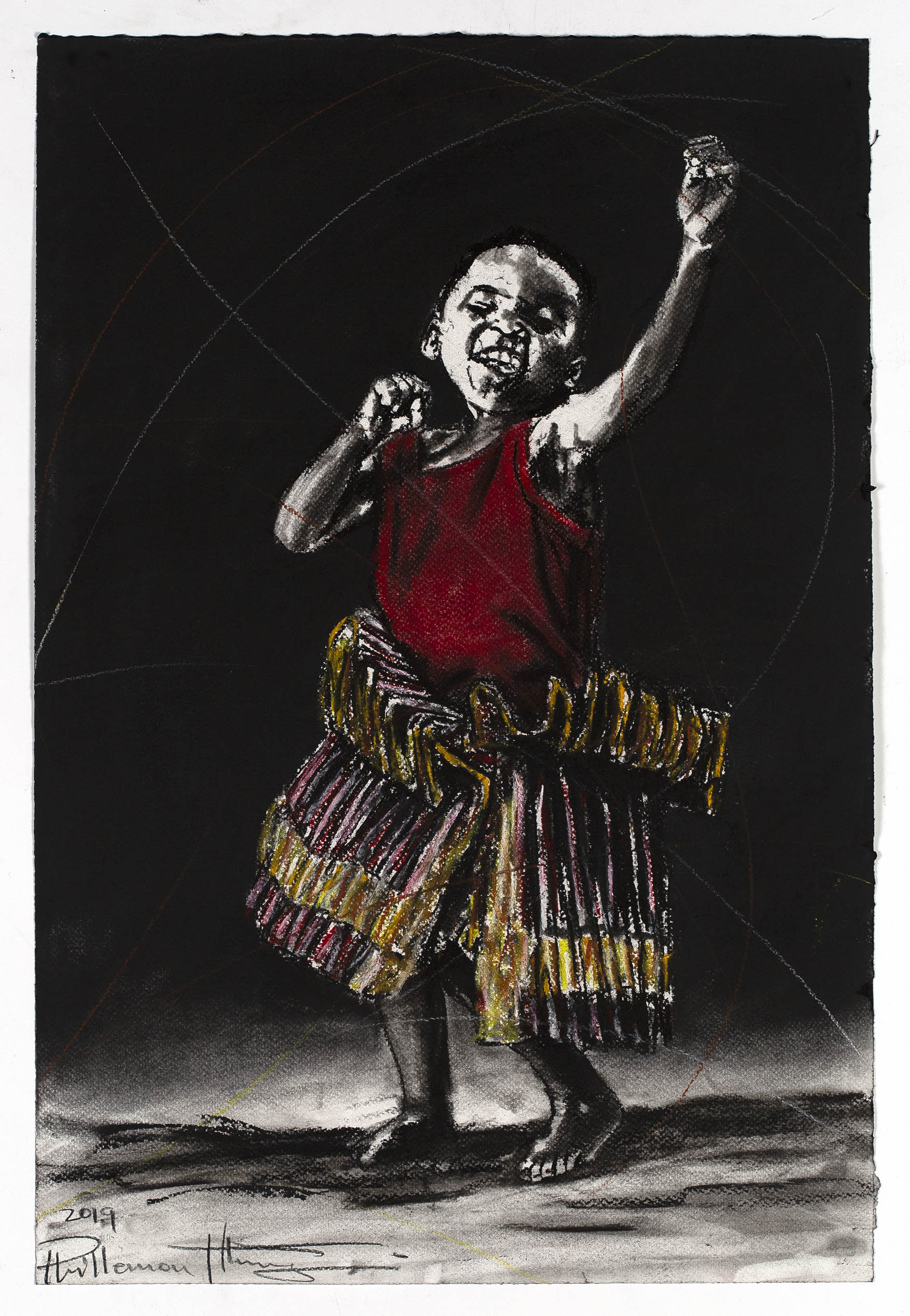 Such incidents were not rare; the negative social stereotyping of traditional culture amongst black people goes back to the establishment of the missionaries, a religious, pseudo-colonial undertaking that deemed African culture uncivilized, and demanded Africans do away with their traditional, “sinful”, ways of life in exchange for “virtuous” Western culture and its “superior” education. The missionaries divided various ethnic groups across the country; many people gave up their traditions for the promise of western culture, but some decided to retain their culture, in the face of this hegemonic pressure.

This period presented complicated relations amongst these societies, where they continued living together as healthy communities. However, the subtle belittling of traditional culture ensued. The systemic implementation of a Western education system in Apartheid-era South Africa, saw those who bought into the missionary’s mandate proclaim their “civilized” social status in the villages, and therefore those who chose to retain their traditional culture suffered the classification of being “inferior” in the eyes of their own community. 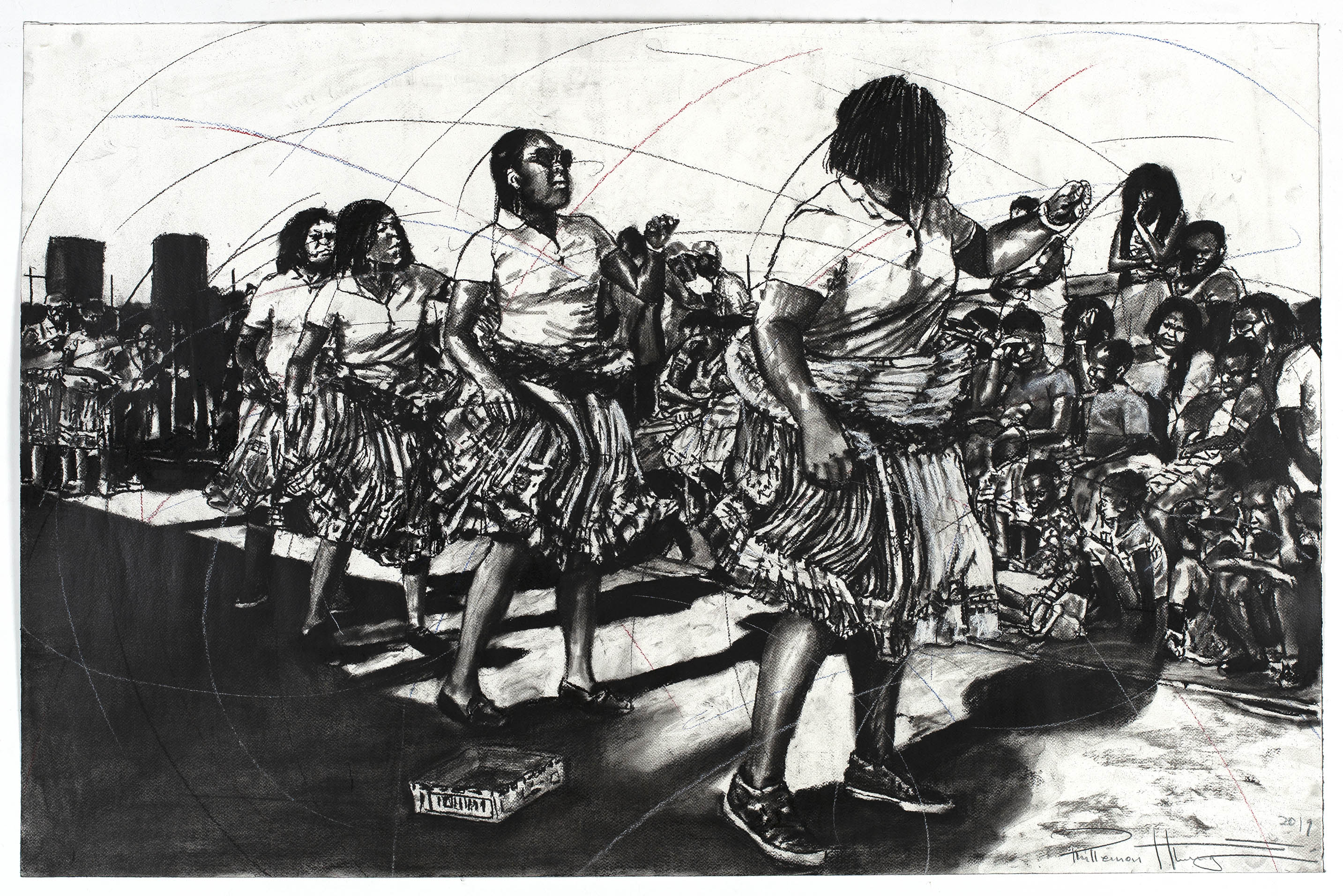 In this body of work, Hlungwani is contributing to a recent phenomenon amongst contemporary South African popular music and culture, where young, widely-celebrated musicians fully embed and embrace traditional culture in their work. Artists such as Sho Majozi and Sijava are prime examples of these cultural influencers, they are absolutely aware of this history, and have constructed their artistic practice in a way that emphasises their contemporary relevance, whilst addressing the negative social stereotyping of traditional culture and promoting a new-found pride in African history, music, fashion and dance.

Ntsako Wa Xibelani is an exhibition made up of several charcoal drawings that depict an unfolding day in Giyani that leads toward a big event. The body of work culminates in the celebration and the beauty of Xibelani, not only as a striking and colourful garment, but also as a powerful uniform that represents a state of unity. Xibelani is predominantly worn by women, a phenomenon that is common not only in the Xitsonga culture, but by African women as a whole.

This exhibition is a celebration of Hlungwani’s own Xitsonga culture, but also speaks to the complex histories and suppression of African traditional cultures at large. The works have a particular focus on women, a long-running theme in Hlungwani’s oeuvre, as symbols of power, protectors of culture and as central figures who continue to galvanize communities as they rebuild themselves on their own terms.