“You are an ancient art of survival
passed down from the soil
mixed with water, your mother’s blood
cow dung, her mother’s blood.
The generational patterns you trace with chicken feathers
are a ritual for the dead, food for the living
A warrior’s prayer to keep our traditions safe.”

“For Gogo Esther” is one of two spoken word single projects released by poet and curator, Mandi Vundla who announced the album release for this year, the first of which is titled A love song for Miriam a title track for the project. The tribute spoken word album is inspired by Miriam Makeba’s stance on African culture and heritage and shines light on matters she was mostly outspoken on such as her love of the African culture and the necessity for her music to be rooted in African beliefs as a way of dealing with representation. In Makeba’s words "I kept my culture. I kept the music of my roots. Through my music I became this voice and image of Africa and the people without realizing it"

Released on the 24th of September 2021, a day reserved for celebrating and recognizing South Africa’s cultural wealth. The track accompanied by beautiful and swift guitar strings alongside alluring melodies and sounds from Zu of the Zuko Collective commemorates Gogo Esther Mahlangu as a living human treasure, the piece honours her as a repository of knowledge, customs and traditions. 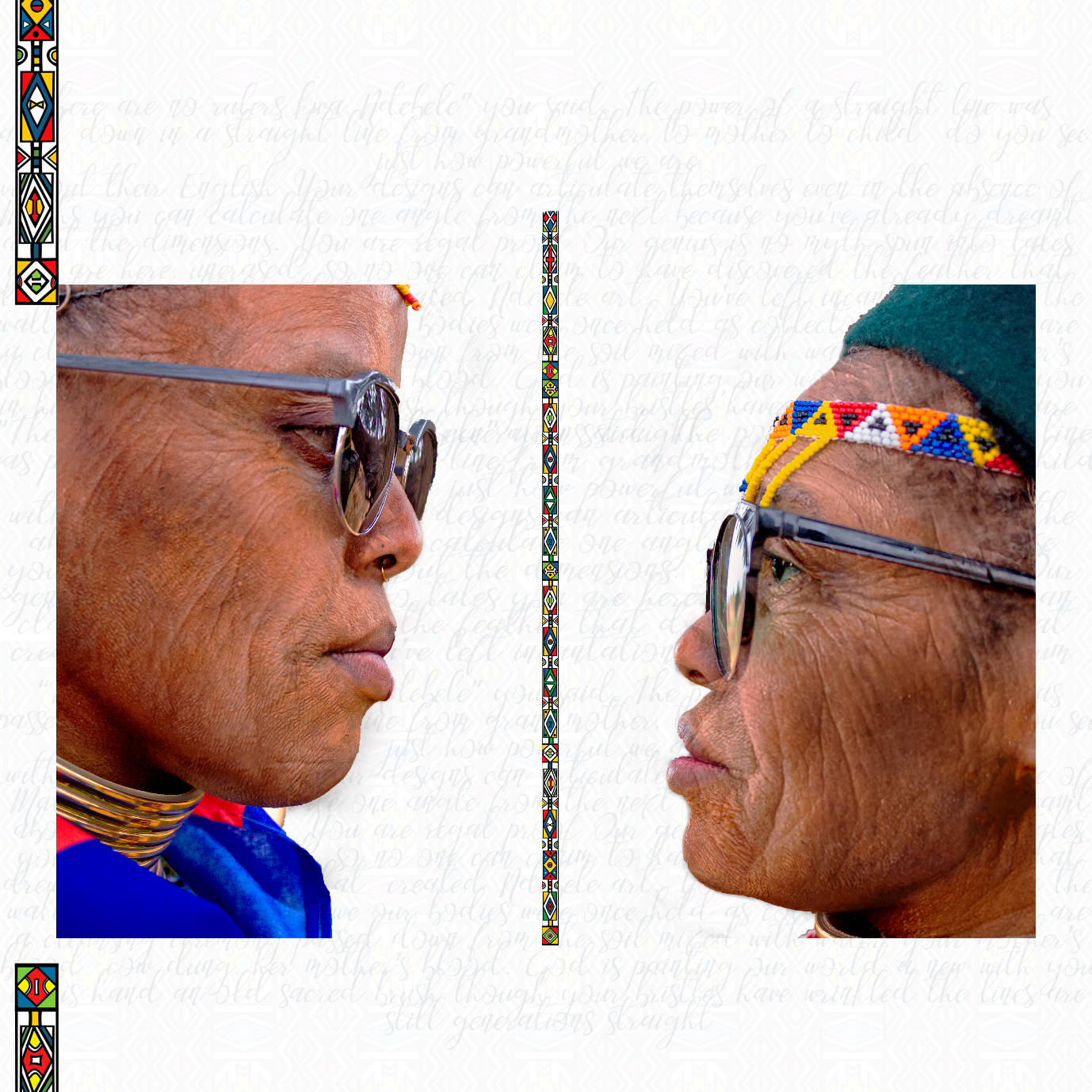 Mandi Vundla is without a doubt one of the finest poets in South Africa. She has demonstrated her incredible range, mastery of her trade, and uniqueness in the profession for over a decade and this project is proof of her ingenuity. Mandi Vundla who is also founder and curator of the Poetry Zone ZA will be releasing the rest of the project later this year.

Poems like Black-Out, Uyinene, Bloody Alphabet, and others are dribbled between jazz, a dash of blues, and African sounds. The tribute album moves from honoring the iconic relic of African Song, Mama Miriam Makeba to saluting Gogo Esther Mahlangu while questioning how black men want to fight for land without returning women’s bodies from the places they have stolen them.