The desire for freedom in all its manifestations has always been at the heart of jazz, which has always pushed against any limitations, be it the chord changes, predetermined tempos, or melodies. South African jazz is no longer characterised by standards, modal experiments, and cool attitudes, but rather by turmoil, noise, and tumult. On top of all the chaos, there's a search for spirituality, a yearning for communion with the divine.

Saxophonist and composer Linda Sikhakhane, who was born in Umlazi, has just published his third album, titled Isambulo. In this offering, Linda revisits his last album's theme of inner liberation which explores spirituality, lineage and freedom, and this first tune sets the tone for the rest of the work. In Gog'uldah, Sikhakhane pays homage to his maternal grandmother. The song is tranquil, with the saxophone taking the lead, and the piano taking centre stage. You can almost sense the inspiration that balances between John Coltrane and African folk music, both sounds being sounds that have sustained Black communities for generations. The music of John Coltrane, Winston Mankunku Ngozi, and Nduduzo Makhathini, among others, informs Sikhakhane's compositions, and Hymn for The Majors bears witness to this sonic influence.

You can imagine a vision for democracy infused with love through the album's relative theme, using jazz as its deliverer. Jazz is more than just music; it is a cultural and theological concept and through Umbhedesho, Sikhakhane explores religion as an inheritance and a vehicle for expressing and exploring freedom, rather than as an opposing force imposed by an oppressive and racists system. 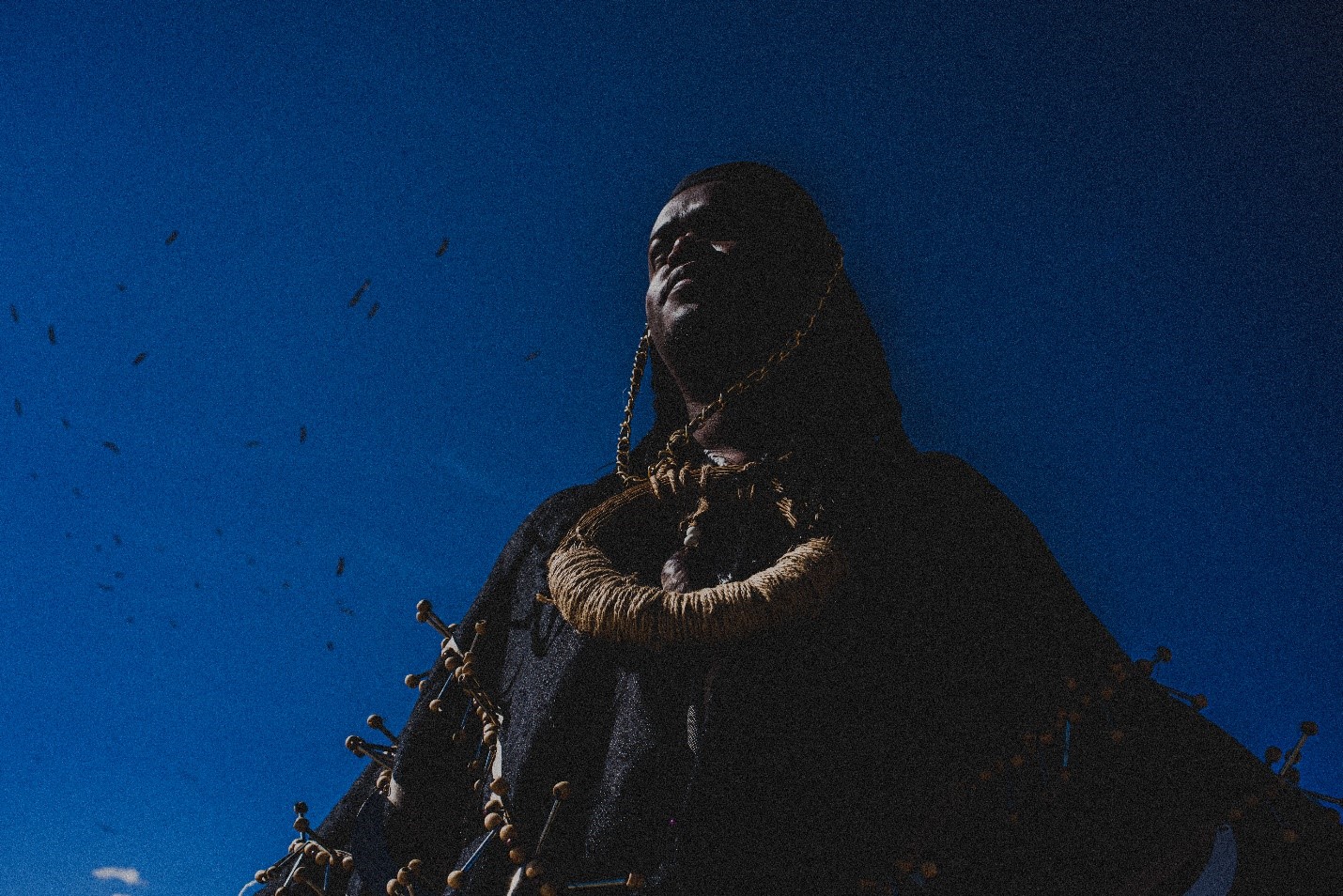 His jazz aesthetics combines our forefathers' faith with democratic optimism. Jazz is the one true art form that arose from the crucible of adversity and frontier optimism. The womb of oppression and the urge to explore the new world created conditions that impregnated Africanized democratic ideals hidden in complex musical notation which is evident in Isambulo. Sikhakhane has previously explained that inner freedom to him is the imagination of three dimensions of freedom, namely spiritual, psychological and physical, in this particular order.