In response to the impact of coronavirus and the nation-wide lockdown, the Baxter Theatre Centre has launched a brand-new initiative called Baxter Radio, aimed at recording school set-works, children’s books, new South African works and classics. These will be made directly accessible to The Baxter’s subscriber database and to community radio stations.

Baxter Radio brings together 40 local artists who have been involved to make these works available and which will be offered to radio stations as free content for their programming. The initiative hopes to reach a wider audience and bridge the gap for communities who do not have access to the internet and will be available through radio broadcasts as well as to those individuals who support The Baxter’s fundraising initiative.

Borne out of a need to provide the many young children and learners who are at home during this time of isolation, Baxter Radio is intended to offer an alternative education and entertainment option.

The lockdown, although necessary, continues to have a devastating effect on the economy and the arts industry in particular. This initiative gives some artists the opportunity to work and provides an outlet for their creative talent.

Artists such as Marc Lottering (Aunty Merle, The Musical; Aunty Merle, it’s a Girl!), Susan Danford (John Kani’s Missing, Still Breathing), Jennifer Steyn (The Goat, or who is Sylvia?; The Inconvenience of Wings), Faniswa Yisa (Knuckle City; Ityala Lamwele), Andrew Buckland (Endgame; The Inconvenience of Wings) and Nicky Rebelo (Aunty Merle, It’s a Girl!; Scenes From an Execution), as well as trailblazing young theatre-makers Tiisetso Mashifane (Sainthood), Khayalethu Anthony (The Champion; Solomon and Marion) and Kanya Viljoen (Raak). They have teamed up with The Baxter to provide readings of award-winning books, an isiXhosa setwork, some classics and brand new plays written specifically for the Baxter Radio initiative. 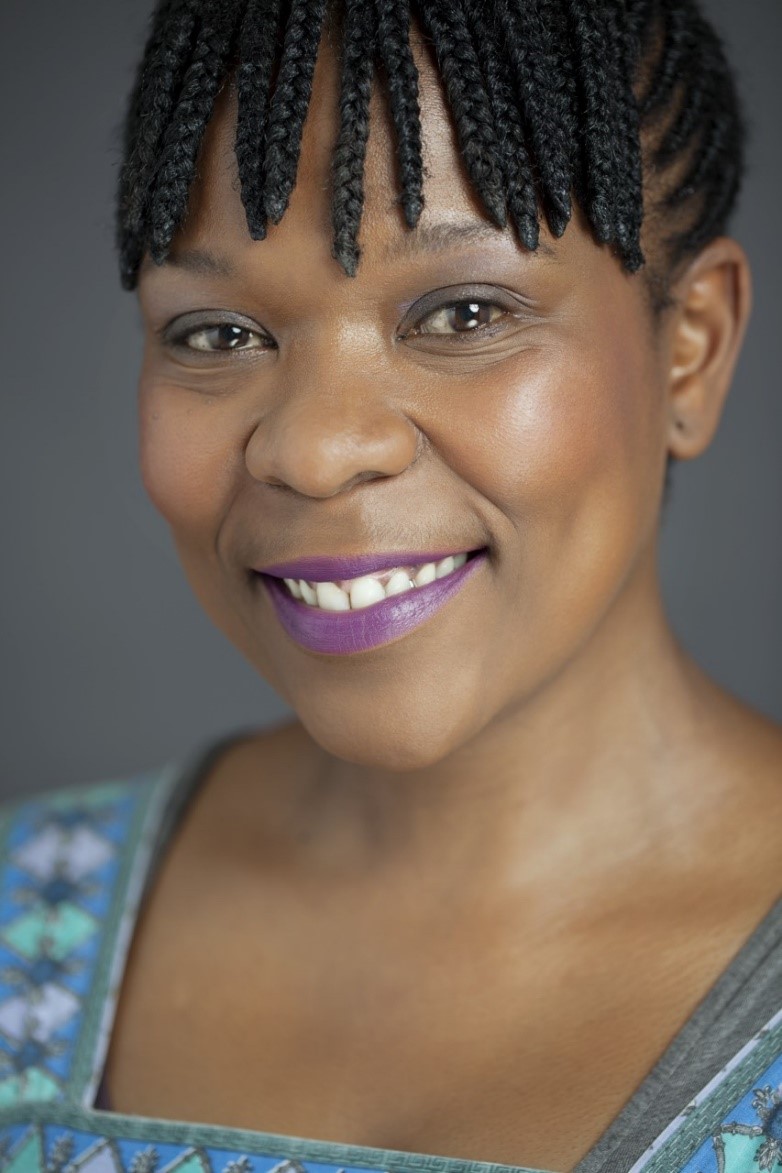 Baxter CEO and artistic director, Lara Foot, explains, “I was concerned about the artists who are losing income during this lockdown and the many learners in communities who are unable to play outside and who do not have access to the internet. I wanted to find a way for The Baxter to bridge the gap and create a platform that would contribute to a solution for both these challenges”.

She continues, “I’m not a fan of live-streaming because I believe that theatre doesn’t exist without the special connection between actor and audience. To distill theatre through a screen is what I call anti-theatre. However, the old and trusted medium of radio asks the audience to listen and engage, which is comparable to the form of theatre.”

“When I listened to the first editions of Baxter Radio, I was delighted and moved, and fondly remembered my childhood obsession of listening to stories on the radio.”

This initiative is also a perfect value-added service to the #BaxterCoffeeAngels, who have donated to its ‘Buy The Baxter a coffee every month’ campaign.

Susan Danford reads popular children’s stories which include the Zambian tale, The Hare’s Revenge from Nelson Mandela’s Favourite Stories for Children, Madiba Magic, Tacky The Penguin written by Helen Lester and Julia Donaldson’s A Squash and a Squeeze. Additional children's stories in English, Afrikaans, isiXhosa and isiZulu were supplied by Jacana Publishers.

Learners in Grades 10 to 12 will be able to tune in to listen to the reading of the isiXhosa set-work Buzani Kubawo, coordinated and directed by Faniswa Yisa and featuring 14 actors.

Classic plays such as Harold Pinter’s Landscape and Herman Charles Bosman’s Street Woman will be performed by Jennifer Steyn and Nicky Rebelo. Brand-new works by Tiisetso Mashifane and Khayalethu Anthony make up some of the new South African works content. Mashifane has created original content narrated in English, isiXhosa and Afrikaans, which is a series of comedic short stories titled A Guide to Understanding Smaller Humans and is an attempt at understanding the world of young children through testimonies of amused older members of their families.

Marc Lottering will read Yusuf Daniel’s award-winning book Living Coloured (Because Black and White Were Already Taken), a series of short stories which are a fond remembrance of an era growing up on the Cape Flats. It pays homage to everything from the culinary offerings between neighbours of different faiths during religious festivals, to evening entertainment at popular nightclubs.

The Baxter's in-house production team assisted with technical support and sound effects for some of the stories.

The Baxter hopes that community and commercial radio stations will take advantage of this initiative which is aimed at benefitting communities and theatre lovers during these uncertain times.

As part of The Baxter’s efforts to ensure its continuity and sustainability for years to come, a new fundraising campaign urging the public to “Buy The Baxter a cup of coffee every month” has also been launched. Donating to this campaign is simple and will enable the iconic theatre to continue creating cutting-edge and new South African works and support talented artists. The request is simply to donate R30 (or more, where possible) a month, through a scheduled payment (debit or stop order). For more information on how to contribute to this vital campaign visit The Baxter website.