Past & Present Through Music

In celebrating Africa Month, an award winning vocalist and a cultural & heritage proponent, Mbuso Khoza along with the Afrikan Heritage Ensemble will demonstrate the interpretation of Africa Day at the Jo’burg Theatre Mandela stage on 25 May 2019.

56 years ago, Africa decided to exhibit their determination to free itself from foreign exploitation and domination. Today the continent so rich of culture and heritage, having gone through its fair share of bondage that led to this historic occasion still sees many countries participating in the various festivities to mark this day.

According to Mbuso Khoza, art is the most influential channel to make the intangible heritage felt, so in pursuit of reviving Afrikan unity it is very important to use it without dividing our people.

“We continue to draw inspiration from our roots as we redefine our identity using the body of work bequeathed to us by our forebears in the arts, culture and intellectual disciplines. I believe that as an artist, my job is to mirror views and feelings of my people – especially around the painful issue of Xenophobia. Africa Month serves as a tool to spread the message of patriotism and acceptance of one another as brothers and sisters, and with the universal language of music we want to contribute towards breaking these chains that bind us as brothers,” says Khoza.

This performance follows three consecutive sold-out performances in January 2019 where Khoza and the Afrikan Heritage Ensemble stage the first Isandlwana Lecture of its kind in the country. Patrons can look forward to a mesmeric two-part performance made up of Khoza with a 4-piece band, and Khoza with the 16-voice strong Acapella outfit that will have them enthralled and begging for more. 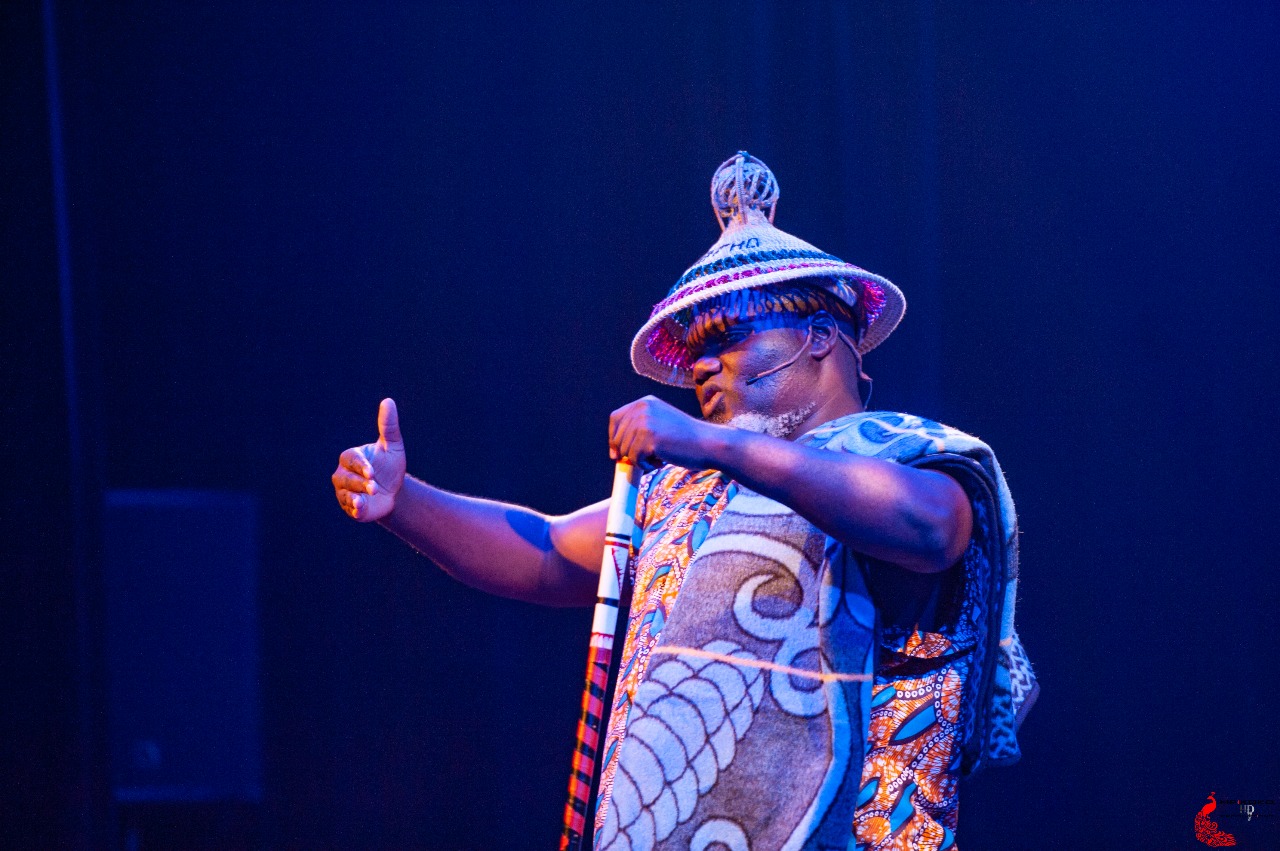 “With the four-piece band, we shall present a selection of Africa-centric music consisting of both original compositions as well as other seminal works by other African giants including Salif Keita and Richard Bona,” says Khoza.

Khoza and The Afrikan Heritage Ensemble will give audiences an enchanting performance when they interpret Amahubo, the music from 17th century southern Africa region, concretising this marriage of past and present with the view into the future. The ensemble will also explore the relationship between Amahubo and the songs of struggle.

Appreciators of authentic cultural and heritage entertainment are encouraged to avoid delays in purchasing their tickets for Khoza and his Afrikan Heritage Ensemble’s Africa Day celebration concert.

Those lucky enough to secure the tickets for the Joburg Theatre shows will be mesmerized by the vitality, originality and the stimulating qualities of this long-abandoned art-form whose relevance remains uncontested centuries later.

The details of the performance are as follows:

1
David Koloane: A Resilient Visionary
2
The 13th letter – A Manifestation of Self
3
No Borders Exhibtion & The Hugh Masekela Lecture Ahead Of Festival