It's a known fact that Blacks don't have land and are therefore without the primary source of wealth. But Blacks are talented as fuck. There is no reason why so many of us, 13 million we are told, must live under the so-called breadline. Blacks are so driven they come to Jo’burg, live on a couch (at a friend's place who is long gatvol with their black-ass), subsist on insults, survive backstabbing, undiagnosed depression, and miraculously end up producing your favourite TV show or starring on your controversial TV series - all because they were asked to write a few songs and voila a Viola Davis intense-brilliant Vathiswa Ndara actress is born/discovered/recognized ( add 'self-taught' when you recognize how amazing Black people are, even against odds.... perhaps because of how odds are stacked against us). – Rithuli Orleyn Unlearn is a story about a complex layered young woman who, after a night of euphoric freedom and an unexpected turn of events, decides to make a choice that would spiral into a frenzy of questions about what really happened? 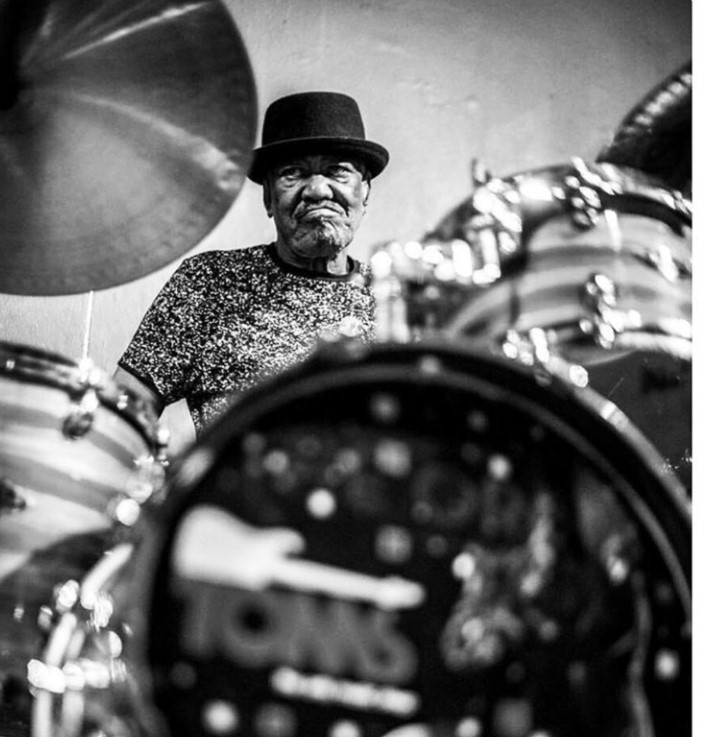 Louis Moholo, the only remaining member of The Blue Notes jazz sextet from the 1960s, teams up with Italian pianist Giovanni Guidi on Sunday 22 September 2019 in a concert that forms part of the Jazz in the Native Yards series at Guga S’thebe in Langa, Cape Town. The gig starts at 4pm.

Art: Phenyo Melody Madiba | The 13th letter – A Manifestation of Self 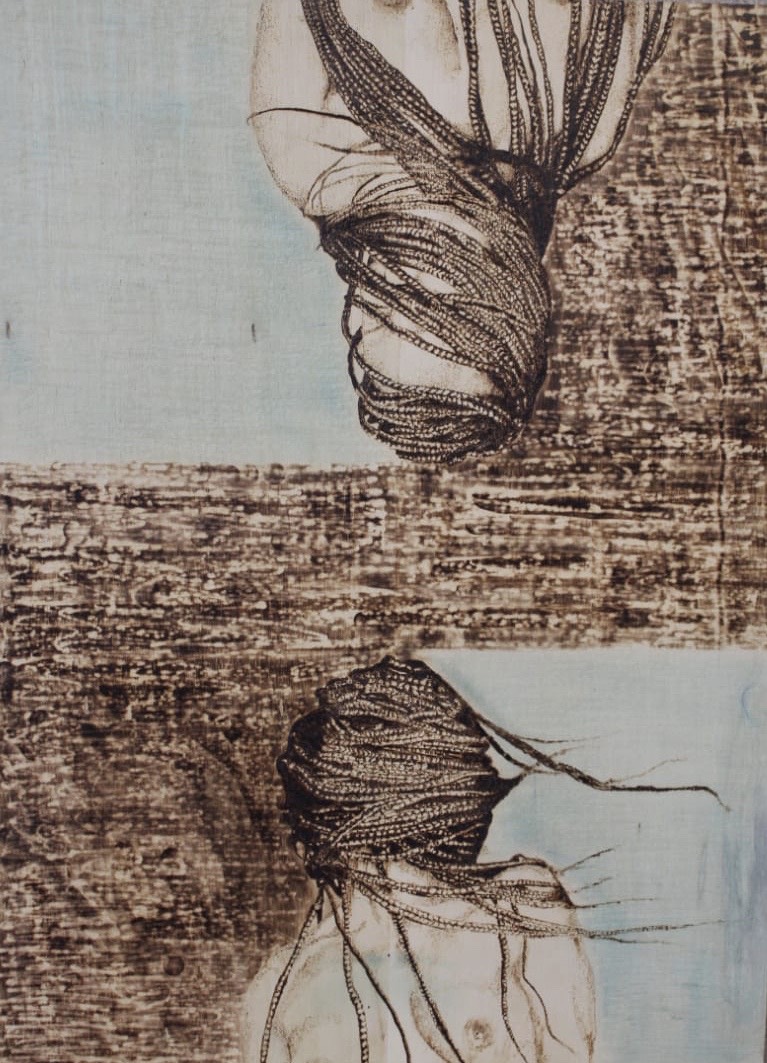 "Putting emphasis on balance – the duality in human experiences – she portrays an array of emotions from a black woman’s lens. Her chosen subject matter is predominantly black women at different stages of their growth. She envisions a world where black beauty can be fully expressed and appreciated without the need for it to be substantiated."