The best kind of music has no bounds to genre, no adherence to notations and musical guidelines. To recall Bob Marley and later referenced by Dead Prez, “One good thing about music, when it hits you, you feel no pain”. Buhlebendalo Mda’s, Chosi plays in the realm of salvation. An extension of the will of abaphansi.

Musically, the album derives its soul from ukombela, a musical staple from the Xhosa nation, a subtle dash of jazz and afro pop-like melodies. Mda attributes her song writing and musical abilities to the ancestors.

“I didn’t know I could write songs until I went ephehlweni and so much that has to be said opened up in me,” Mda says.

“Chosi chosi ngansomi, means I’m about to tell a story and may that story lead us to the light which is how the album got its name.”

She defines “Kube Chosi kube hele” as an appeasement to the ancestors but also a confirmation that so shall it be, so shall it come to light and be fulfilled.

This album attests to the gift she bares, right from the album cover which has a cosmic feel. She is resplendent in her white beads under the cloud of a smoky background, and songs that mirror the imagery. Chosi is a robust approach to familiar subjects such as child and women abuse. She goes into different matters swiftly with a similar thread that stitches the entire album together - African spirituality.

“In the album I addressed worldly issues from a spiritual perspective” emphasizes the songstress. 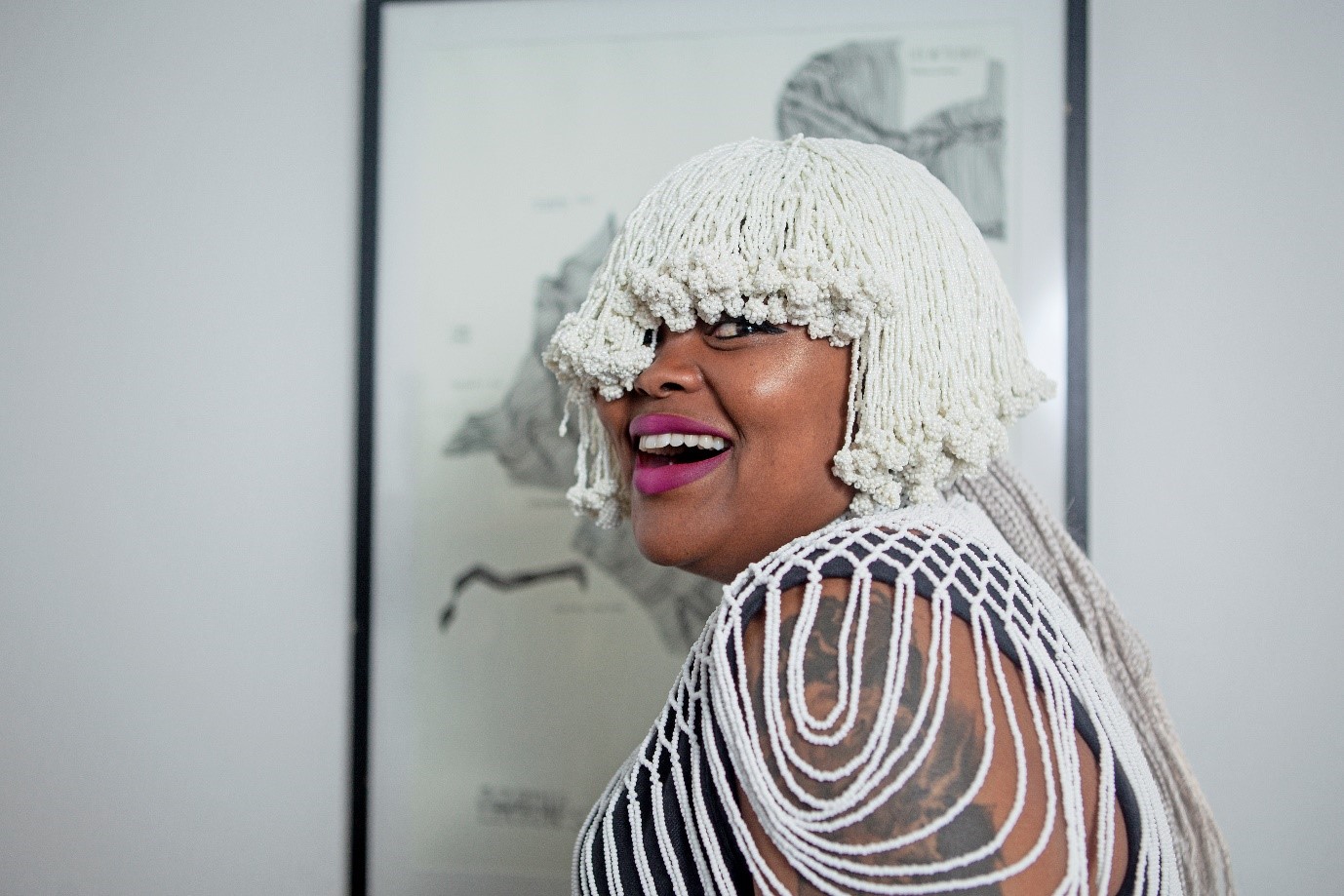 With Chosi, you meet Buhlebendalo in a way you have never heard her before; her perfect vocal intonation is unmistakable - she is different now. The highly competent musical direction carries her traditional song-like rhythm and produces a full layer that flows effortlessly. Easy on the ear while deep.

“I unintentionally and intentionally wrote the songs in IsiXhosa because I’m not comfortable with English. I’m not myself when I sing and write in English” Mda says explaining how her album is also a project that speaks to identity and decolonization, which must surely please the ancestors.

Khuphuka, featuring a string assembly comprising the Madala Line, from the learned, Madala Kunene, attended to by a Mbaqanga bassline, and Mda’s gratitude and acknowledgement of the ancestors, signifies the virtue of this entire album. This is not a gimmick, a fad or trend. This is real life. Black pride!

Chosi has been Number 1 on iTunes for several days and why wouldn’t it be? Her gift of song writing and articulation thereof corroborate this.

Mda embodies the paths of being a healer, a musician, an activist and advocate for decolonization. Chosi encompasses all of this with its accessible melodies.

*Chosi is available on all online platforms