Every human being has an inner voice that always whispers inside them. Some call it their spiritual being, or inner self. Others refer to it as their sixth sense. Sometimes it affirms one's daily choices, sometimes it interrogates those choices.

Whatever you choose to call it; whether you acknowledge its presence and its ability to influence your life choices, the inner voice is there, and it has, consciously or subconsciously to you, been an important part of your becoming.

In Metsi, the inner voices assume integral roles in two young individuals who are ordained to be soulmates.

This stage masterpiece, written and directed by Hanna Nokwazi van Tonder, with dramaturgy and musical composition by Paul Noko and Choreography by Phumlani Nyanga, follows the story of Juliet Zulu, a young woman from Northern KZN who comes to Johannesburg to 'find herself', and during the storms of life in a community of eMthonjeni, she meets a man, Motswahole Mukubung, from Lesotho. 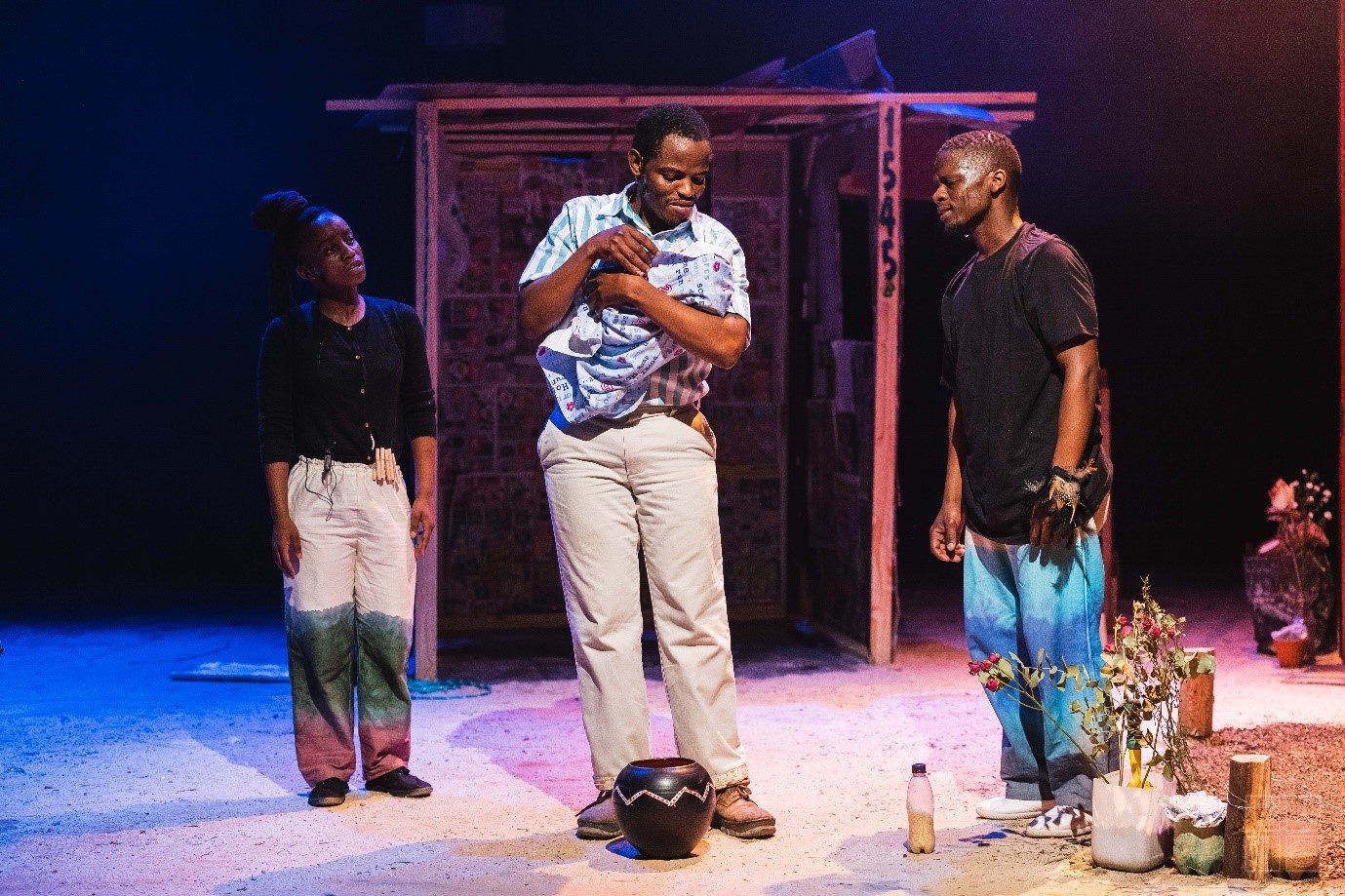 The two soon discover that even though they are distinct from each other and in all areas of life, their meeting was not just a random event, but it was meant to happen. iSkhathi and uMhlaba are two elements living inside this young couple as forces that guide their paths toward finding each other. Throughout the play, these elements personate as guides and caretakers of the couple.

Will they survive the storms and floods? What happens when you have nothing to give but the inner being in you? A story of love, identity and spirituality, hope and destiny.

Inspired by the realities of life, this is a beautiful story and a must see. It is exceptionally well written and greatly performed. Van Tonder uses words like a painter's brush caressing a canvas. The dialogue is poetic and it flows.

"I was very fortunate in finding the right voices for my words”, says Van Tonder.

"This resulted from partnering up with Sketch Productions, who has an amazing resource of performers".

She adds that she is grateful to Paul Noko, for allowing her to get the performers that she wanted for the play.

What is also notable is the amazing work that went into set design. It gives the audience a true sense of nature and allows them a connection to the characters' feelings and experiences.

The play was meant to be on stage in 2020 but because of Covid-19 it went out as a live stream from The South African State Theatre. This year it showcased at the National Art Festival main programme. Van Tonder says she is very excited to see the play finally live on stage because she believes that a live audience is what artists need and the pandemic has robbed them of that experience.

“It is fulfilling to have my set live"; she adds.

"And for people to see the real water, the real soil, to engage with and smell of the flowers. For me, sensual experience is very important in theatre".

The director humbly gives credit to Sketch Productions and to Paul Noko for the success of the production.

"It was amazing to see how Sketch Productions was able to blow up the work. Originally it was a two hander and Paul said no, let us push further. So having Paul as a mentor is really amazing". 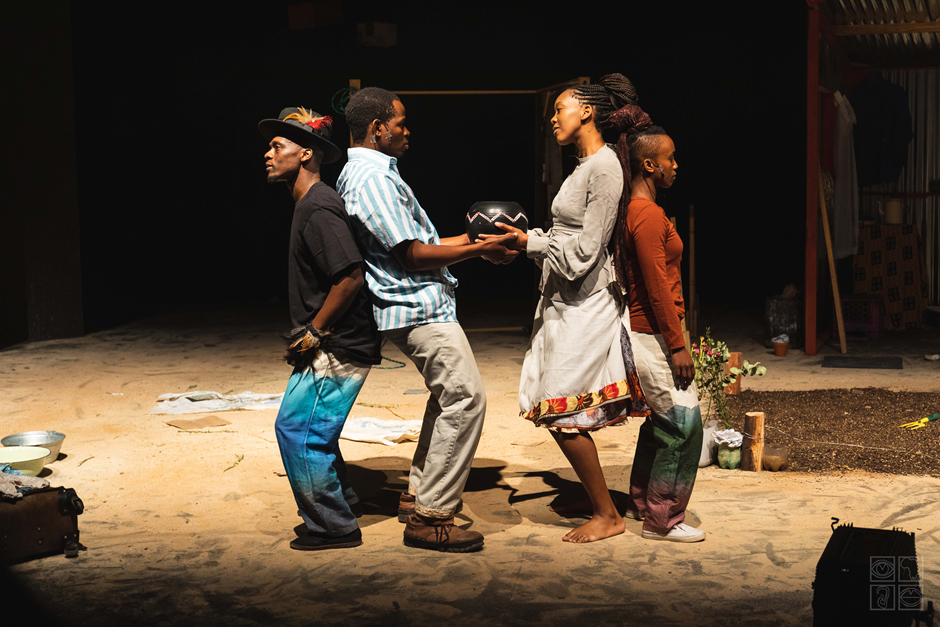 This is not the first she has worked with Noko on a production. The previous collaborations include works such as the Cursed Vagina, Bleed, Kwaito in Sluighuis and The Coin. Van Tonder is also passionate about seeing young black woman in the fields of directing and producing and says there is still more to come from her as an individual artist and Sketch Productions as a team.