Across cultures, borders and countries, spirituality is firmly ingrained in music. These melodies and rhythms tell of mythology and history, as well as spiritual beliefs held by its people. These are the roots that stemmed Ngoma Dza Mapungubwe, an album by Azah Mphago who is simply known as Azah, a multi-instrumentalist, composer, producer, musical director, cultural activist, educator, and philanthropist.

The album continues a sonic conversation that began with Azah's debut album, Batswadi, which pays tribute to his ancestry. This one-of-a-kind offering is a reflection on identity, digs into the knowledge tradition on ritual performance, tackles Africa's spiritual discord, and provides a space for collective remembrance. 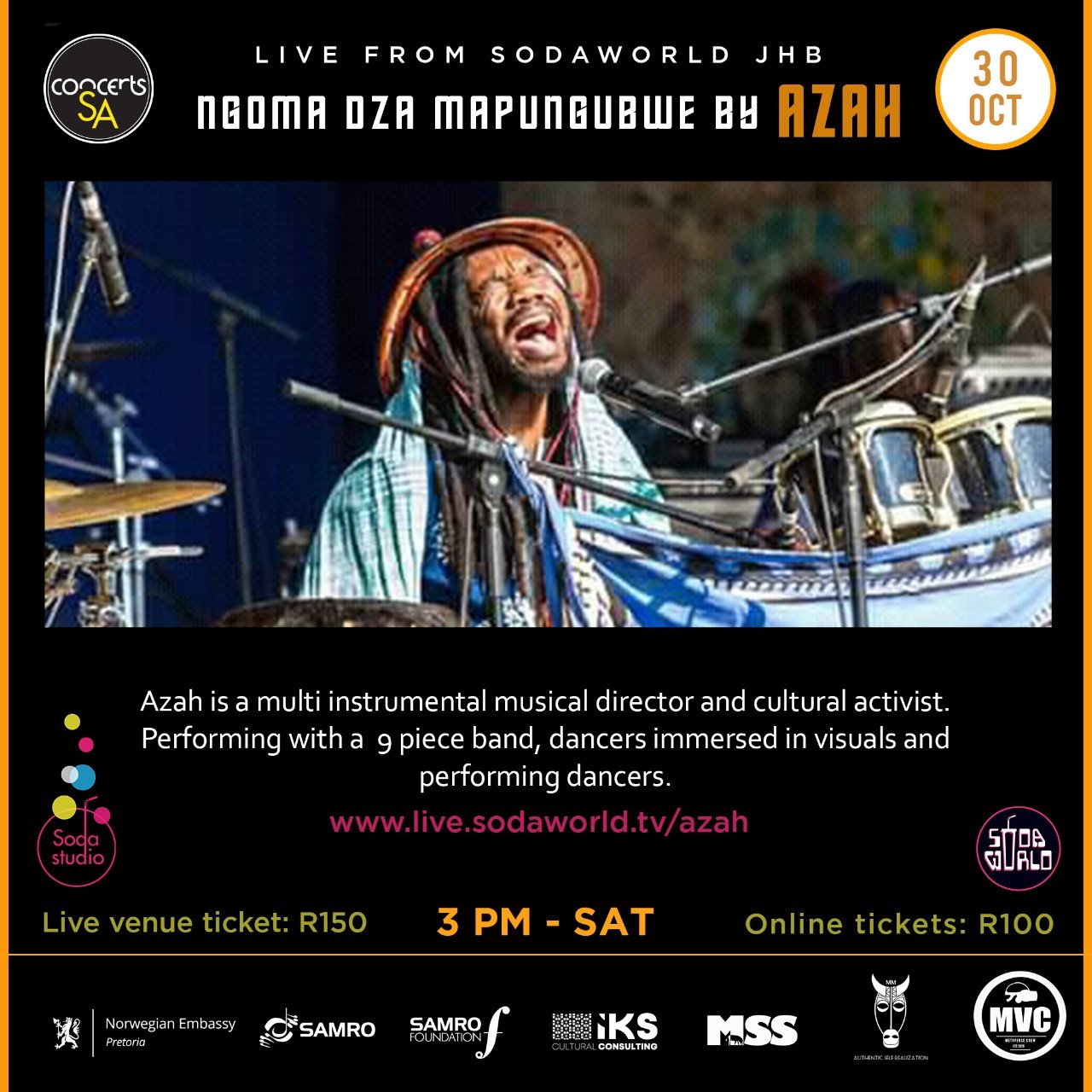 The auditory ritual tent and anthologies in Ngoma dza Mapungubwe/Symphonies of Mapungubwe are based on the royal historical sacred Mapungubwe kingdom in Southern Africa, which was the pinnacle and cultural core of African civilization. Mapungubwe meaning Hill of Jackals is derived from the Tjikalangato and Tshivenda languages. It was a powerful and prosperous ancient monarchy whose hardworking people prospered and exchanged gold and ivory with Eastern cultures like China, Arabia, and India. It is situated where two rivers (the Shashe and the Mmpopo) meet at the junction of three countries: Botswana, Zimbabwe, and South Africa.

The songs on the project feature a variety of reimagined narratives, rhythms, polyrhythms, and speech techniques based on the Bantu cosmology in relation to music, culture, and spirituality, ranging from epic poetry oral traditions to sacred chants of the rainmaking night of trance. 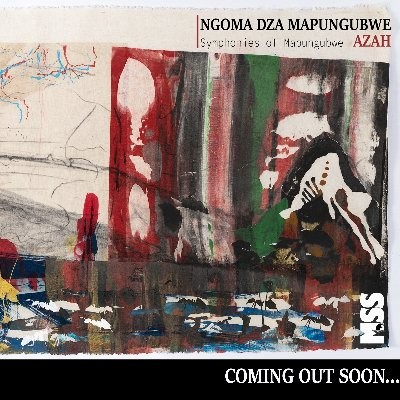 Azah's mordenistic approach to harmony and repetition is a perspective on how music can serve as a bridge for healing through remembrance and summoning survivalist faculties through clinical improvisation as a method of remembering how great one's original composition is in the material/physiological realm. Accompanied by various forms of percussions, guitars, piano, and a myriad of traditional African instruments, the soon to be released album conveys a wholistic view of the duality of music and spirituality, featuring the likes of Sibusile Xaba, Marcus Wyatt, Gally Ngobeni, Pops Mohammed and Noumoucounde Cissoko among others.

Ngoma dza Mapungubwe will be released on the 30th of October 2021 at Soda Studios. Azah will be accompanied by a 9-piece band and performing dancers. Tickets go for R150 at the venue and R100 online.