This month marks the 34th anniversary of the murder of the West Papuan musician, anthropologist and cultural activist, Arnold Ap, by the anti-black- murderous- colonial- Indonesian regime.

The Indonesian regime lied and said he was shot while trying to escape. This happened just three days after they had assassinated his cousin, Eddie Mofu. As a cultural activist, Ap helped to revive indigenous Papuan culture. This after the anti-black Indonesian government tried to wipe it out.

Ap's music promoted cultural pride and identity consciousness among West Papuans, and this is why he became a threat to the blood-thirsty Indonesian regime.

Before his murder, he wrote his last song from his prison cell. He sang with great conviction that "The only thing I desire and am waiting for is nothing else but freedom". 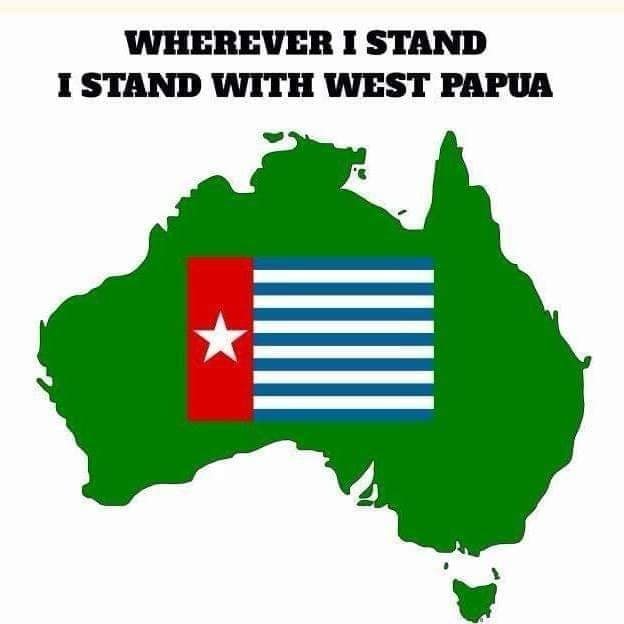 There are at least three reasons why it is important to remember the tragic murder of Arnold Ap. One, it helps the Black world to get know about the most ignored genocide of our time: the murder of over 500 00 of our Black kin in West Papua, by the anti-black Indonesian regime.

Two, Ap's story helps us to understand that the struggle for Black liberation is a global one and not simply a national or continental one, as some would have us believe.

And three, the freedom struggle of our Black kin in West Papua is a painful reminder of our failure to globalise the fight for Black liberation and further develop the capacity to ensure that, those who oppress and murder Black people (anywhere in the world), face concomitant punishment.

There is an urgent need for the Black world to form a global united front with the view to ensure that we secure justice, liberation and dignity, for our Black kin in West Papua and Black people all over the world.

If there is one situation in our contemporary context, which epitomises the timeless observation by uBab'uBarney Pityana that “Black man (person) you are on your own” it is the struggle for freedom in West Papua today.

In my view, those Black people who know about the genocide in West Papua, have an obligation to make sure that as many Black people as possible are educated about this genocide.