Local telenovela, The Queen is set to provide viewers with next level entertainment as three South African heavyweight actors join the series.

Former Isibaya actors, Jessica Nkosi and Menzi Ngubane will soon join the cast of The Queen. SK Khoza will also be returning to the series.

The Queen unpacks the complex and multidimensional story of the Khoza family whose logistics business is a front for their gruesome, ruthless lives as drug dealers.

“One of the reasons that this imaginative South African drama series captured the hearts and minds of the Mzansi Magic audience is because of its diverse and impeccable talent,” says Philly Kubheka Head of PR and Publicity for Mzansi Magic.

“We are excited that one of the channel’s most loved telenovelas is set to feature South African legends as they showcase their craft and add even greater authenticity and flavour to the story.” 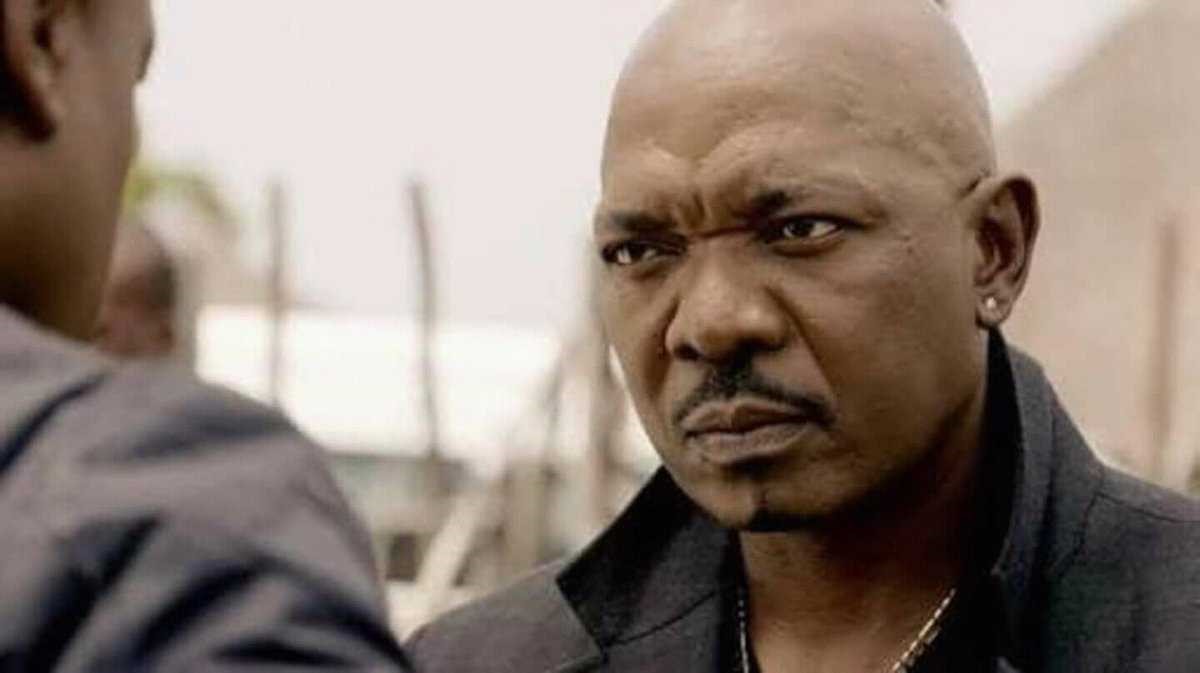 The Queen has been airing on Mzansi Magic viewers for close to four years and will no doubt continue to offer edgy storytelling about the dilemmas faced by the horrifyingly cold-blooded Khoza family.

Viewers can look forward to more run-ins with the law, constant rivalry and conflict as the Khozas tirelessly protect their drug lord status and territory.

*Watch The Queen on weekdays from 21h00 on Mzansi Magic.