Over two years ago, writer and performer, Sabelo Soko released a multidimensional poetry project titled Umkhondo, which comprised an audio album, a chapbook as well as some visual elements. The ambitious project trails a wandering Nguni wordsmith who comes to terms with the realities of being outside the establishment whilst chasing a dream developed by the establishment. What a thing?! Using indigenous poetic forms such as izibongo, izisho, amahubo and chants, the wanderer turns to the source for a way forward. To celebrate the going back to the source theme of Umkhondo, Sabelo Soko is joined by two exciting wordsmiths from his hometown eMkhondo, Kazii_M and CooleGun. 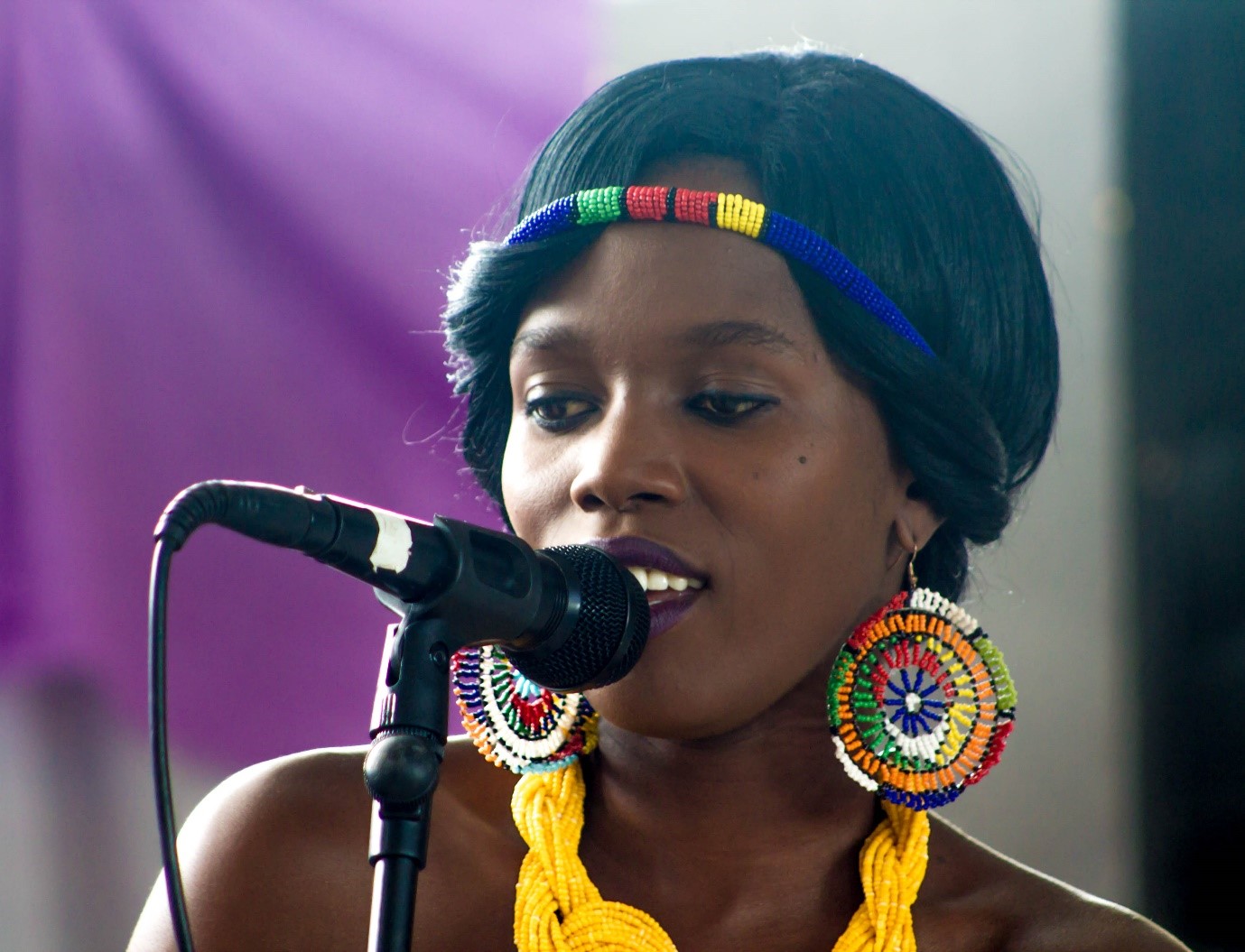 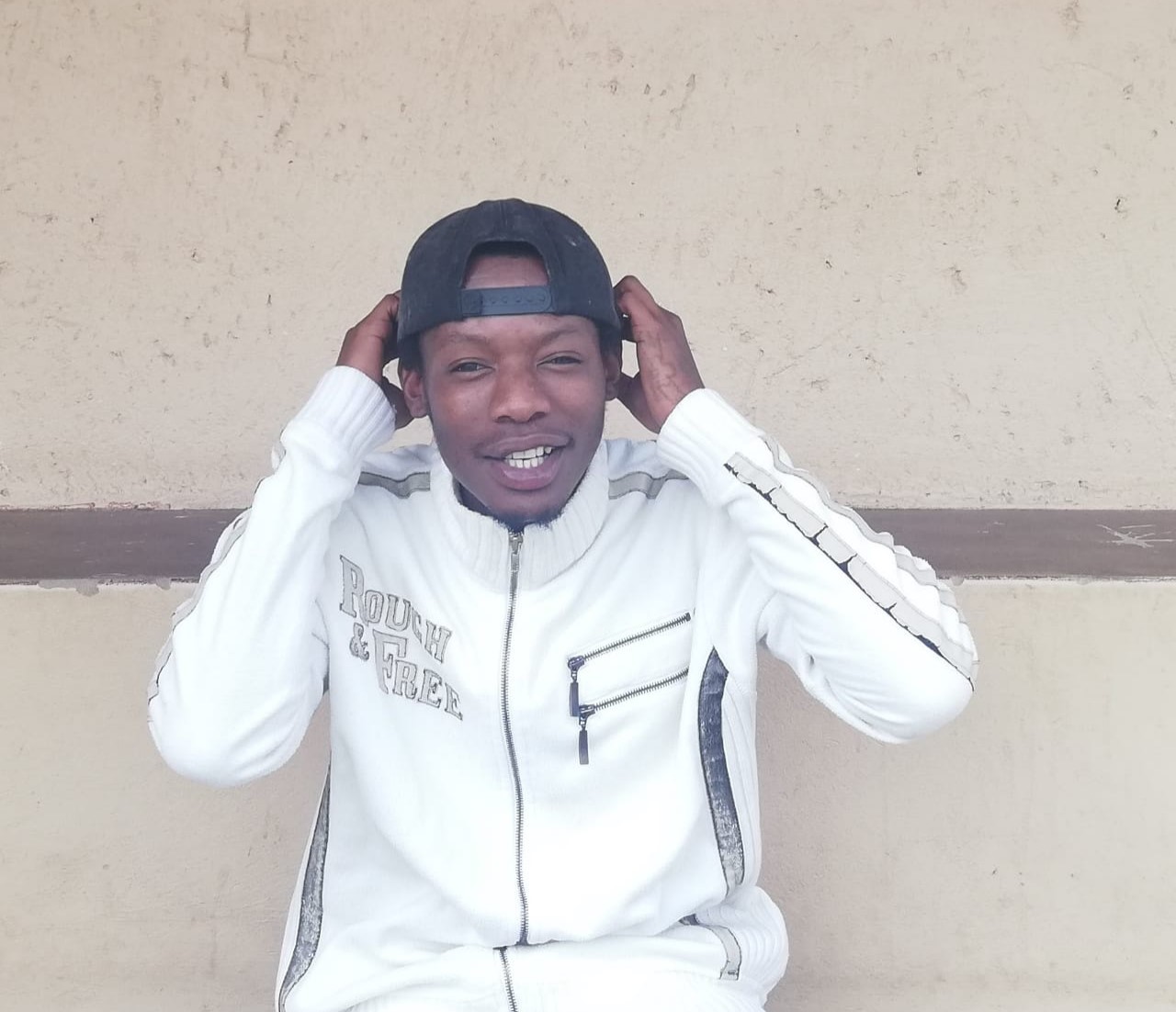 CooleGun: The socially conscious rapper is a one of Mpumalanga’s favourite working artists for his relatable metaphors about life in seemingly small townships. CooleGun received a positive response for the release of his EP, Tell The World I’m Coming.

The show will feature Prince Shapiro on percussions.

“UMkhondo is a conscious and conscientising offering peddling notions of blackness within the black power realm. It speaks to ideals born of movements such as Biko’s BCM and the recent Radical Economic Transformation Movement (RETM), an offspring of the ‘Economic Freedom in Our Lifetime’ movement. Soko unapologetically tackles issues of racially structured and propagated poverty and the effects thereof, most notably the September 2012 Marikana Massacre. Delivering his offerings in IsiZulu, he pulls no punches as he goes for the jugular in the interlude Njengabo that addresses the long standing burning issue of land and its expropriation without compensation from the so-called white monopoly. While the realism of politics and its socio-cultural effects are the crux of human existence as equally addressed in this album, Soko intermittently ventures into sexual metaphors against stone cold realities of township survival and is drawn back into politics of race, gender and blackness by ironies of pain.” 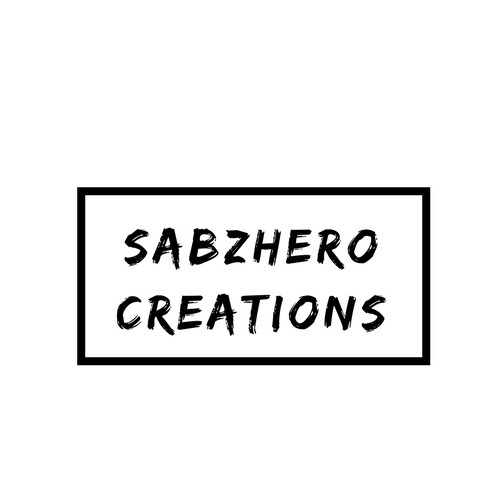 Umkhondo Experience is an out of the city experience in the city with all the lights.

You Do Not Want To Miss This One.

1
The 13th letter – A Manifestation of Self
2
Kabelo Mokoena: 2019 Tierney Fellow
3
Boyz II Men In Mzansi