“[T]he only thing which we wanted for our country is the right to a worthy life, to dignity without pretence, to independence without restrictions. This was never the desire of the Belgian colonialists and their Western allies…” - Patrice Lumumba’s Letter from Thysville Prison to Mrs. Lumumba.

Today the Black world remembers one of the most gallant Warriors of our Race, Patrice Emery Lumumba.Lumumba was born on 2 July, 1925 in Onalua, Belgian Congo (now the Democratic Republic of the Congo).

As a young man and budding activist, Lumumba was an avid reader, who at times went around borrowing books. He was also a prolific essayist, poet and gifted community organiser.

In 1958, he co-founded the Congolese National Movement. And later became the first legitimate prime minister of the Democratic Republic of Congo.

One of his greatest contributions was his call for national unity, across ethnic lines, resisting European invasion and working with among others, Kwame Nkrumah towards the unification of Afrika.

As his stature and influence grew, the Belgian, French and AmeriKKKan political leadership gave Mobutu Sese Seko Kuku Ngbendu Wa Za Banga, tactical support and orders to eliminate Lumumba - as he was threatening their agenda to capture the abundant natural wealth of the Congo. 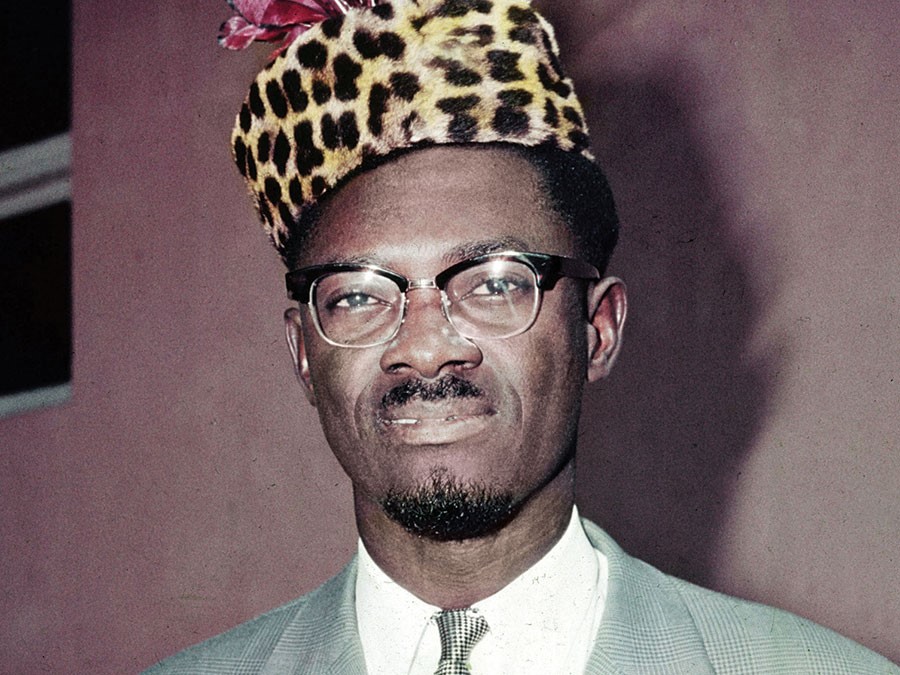 Because he was an unapologetic mantshingilane of the European invaders and voracious thief, Mobutu Sese Seko Kuku Ngbendu Wa Za Banga, gave orders to his soldiers to capture Lumumba and two of his ministers.

They were taken to an isolated place, where they were beaten and eventually shot and killed on 17 January,1961, months after Congo had declared independence.

Lumumba’s body was hacked to pieces and dissolved in sulphuric acid by agents of the Belgian security apparatus.

In 2002, the Belgian government apologised for their role in his assassination and in 2013, the US State Department also admitted to their involvement.

We must make sure our children know about Lumumba and the many great Warriors of our race, who were brutally murdered purely because they refused to sell their souls to the rapists, murderers and enslavers of Afrikans.