Goodman Gallery is pleased to present Bôna, a selection of work from several photo essays by Thabiso Sekgala which explore how social borders determine visibility in society.

The exhibition’s title, Bôna, is a Sesotho word with a double meaning. As a verb, Bôna means to “see”. When used as a pronoun, the word translates to “them”. Sekgala’s photographs evoke this title through the responses they elicit from the subjects in the work and in turn us, the viewers. 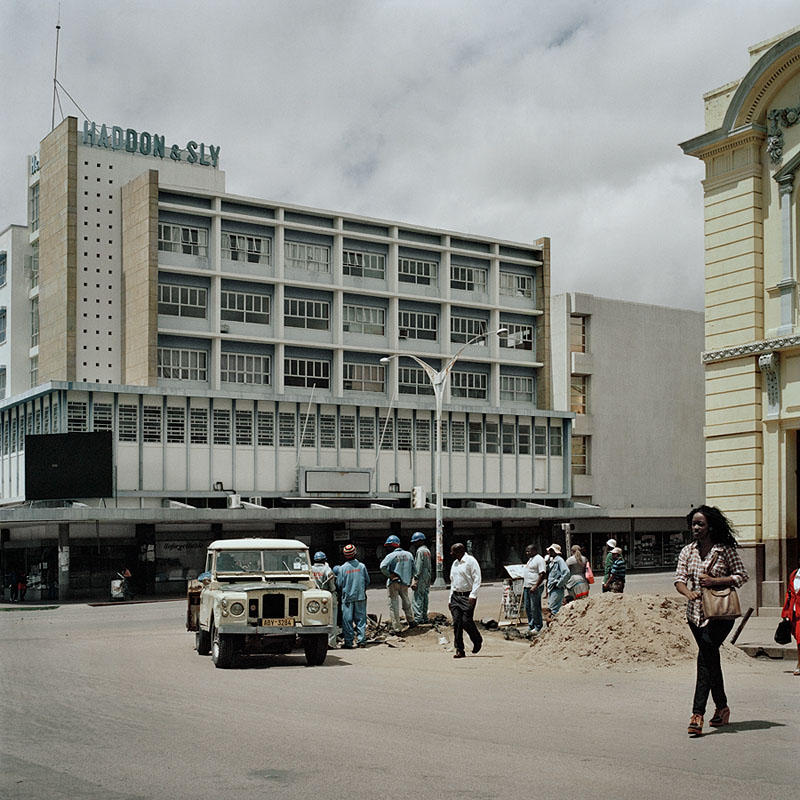 “I consider how people develop place-related identities out of a notorious past and the complex ways in which people develop nostalgia for histories that could be considered illegitimate,” said Sekgala in an artist’s statement. Drawing on this understanding, Sekgala used portraiture and landscape photography to challenge these mindsets by creating an archive of shifting realities where people re- imagined themselves within a contested space.

An example of this can be found in Sekgala’s Homelands series (2009- 2011). Over the course of three years, Sekgala travelled between the areas formerly known as KwaNdebele and Bophuthatswana taking pictures of young people. The subsequent portraits, set against rural landscapes, present a contrast between the past and the future, as well as the loaded meaning of home.

Second Transition, a series taken in 2012, continues this narrative. Returning to Bophuthatswana, today called North West province, Sekgala poignantly documented the prevailing economic exclusion in a small town called Marikana two decades after the end of apartheid. Taken in the same year as the Marikana massacre, the photographs in this body of work tells this story through the setting of the mines and individuals whose lives come at the cost of this profiting from the land.

Sekgala once again explored the concept of home in his 2013 series, titled Running. In these works, taken in Bulawayo and Amman, Sekgala documented two cities borne out of settlements. The first, Bulawayo, was founded by a group of people led by Zulu Chief Mzilikazi in the early 19th century, who settled in the area that came to be known as Matebeleland. Two centuries later, this area has seen a reversal of history, as millions of Zimbabweans have fled to South Africa. Amman is built around an old Palestinian refugee camp. These photographs were taken during a period when America was still threatening to attack Syria. In the series, Sekgala explores the condition that defines a home, from personal, political to economic circumstances. 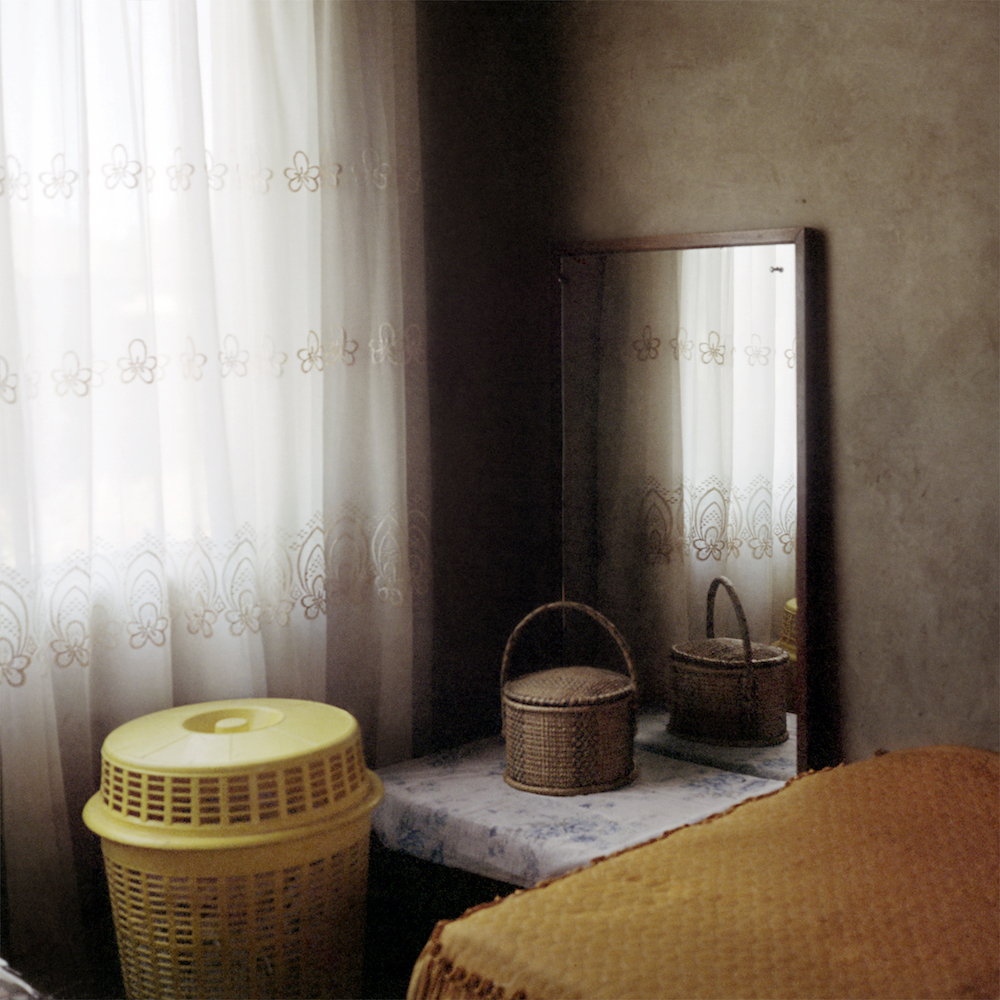 Sekgala died in Johannesburg in 2014. Bôna is the first solo exhibition of Sekgala’s work at Goodman Gallery since then, following consultation with the late photographer’s close friends and family.

‘In photography, I am inspired by looking at human experience whether lived or imagined,’ Sekgala once expressed. ‘Images capture our history and who we are, our presence and absence. Growing up in both rural and urban South Africa influences my work. The dualities of both these environments inform the stories I am telling through my photographs, by engaging issues around land, peoples’ movement, identity and the notion of home.’

Sekgala held solo exhibitions in South Africa and Europe and exhibited in group shows internationally, including Les Rencontres D’Arles, LagosPhoto Festival and Bamako Biennale. In 2013 he had residencies in both the Kunsterhaus Bethanien, Berlin, and at HIWAR/Durant Al Funun, Jordan. In 2019, Sekgala’s photographs were shown at the Hayward Gallery in London as part of a solo presentation titled Here is Elsewhere.

Sekgala studied at Johannesburg’s Market Photo Workshop from 2007 to 2008 and was awarded the Tierney Fellowship in 2010.