I wonder how a man with such a chequered history would still have statues and monuments adorning public terraces in this country.

I mean that Rhodes was both ruthless and incredible to the point that this was said about him:

“We fight Rhodes because he means so much for oppression, injustice, & moral degradation to South Africa - but if he passed away tomorrow there still remains the terrible fact that something in our society has formed the matrix which has fed, nourished and built up such a man.”

In fact, he was the architect for earlier land dispossession, spatial displacement and forced migration of Black people to the cities through the Glen Grey Act of 1884 when he was still the Prime Minister of the Cape Colony.

These were his machinations, and I quote:

“The proposition that I would wish to put to the House is this, that I do not feel that the fact of our having to live with the natives in this country is a reason for serious anxiety. In fact, I think the natives should be a source of great assistance to most of us. At any rate, if the whites maintain their position as the supreme race, the day may come when we shall all be thankful that we have the natives with us in their proper position.... I feel that I am responsible for about two millions of human beings. The question which has submitted itself to my mind with regard to the natives is this; what is their present state? I find that they are increasing enormously. I find that there are certain locations for them where, without any right or title to the land, they are herded together. They are multiplying to an enormous extent, and these locations are becoming too small. The natives there are increasing at an enormous rate. The old diminutions by war and pestilence do not occur. We have given them no share in the government and I think rightly too, and no interest in the local development of their country. What one feels is that there are questions like bridges, roads, education, plantations of trees, and various local questions, to which the natives might devote themselves with good results. At present we give them nothing to do, because we have taken away their power of making war an excellent pursuit in its way, which once employed their minds, we do not teach them the dignity of labour, and they simply loaf about in sloth and laziness. They never go out and work. This is what we have failed to consider with reference to our native population... What I would like in regard to a native area is that there should be no white men in its midst. I hold that the natives should be apart from white men, and not mixed up with them... The Government looks upon them as living in a native reserve, and desires to make the transfer and alienation of land as simple as possible... We fail utterly when we put natives on an equality with ourselves. If we deal with them differently and say, ‘Yes, these people have their own ideas,’ and so on, then we are all right; but when once we depart from that position and put them on an equality with ourselves, we may give the matter up... As to the question of voting, we say that the natives are in a sense citizens, but not altogether citizens, they are still children....” 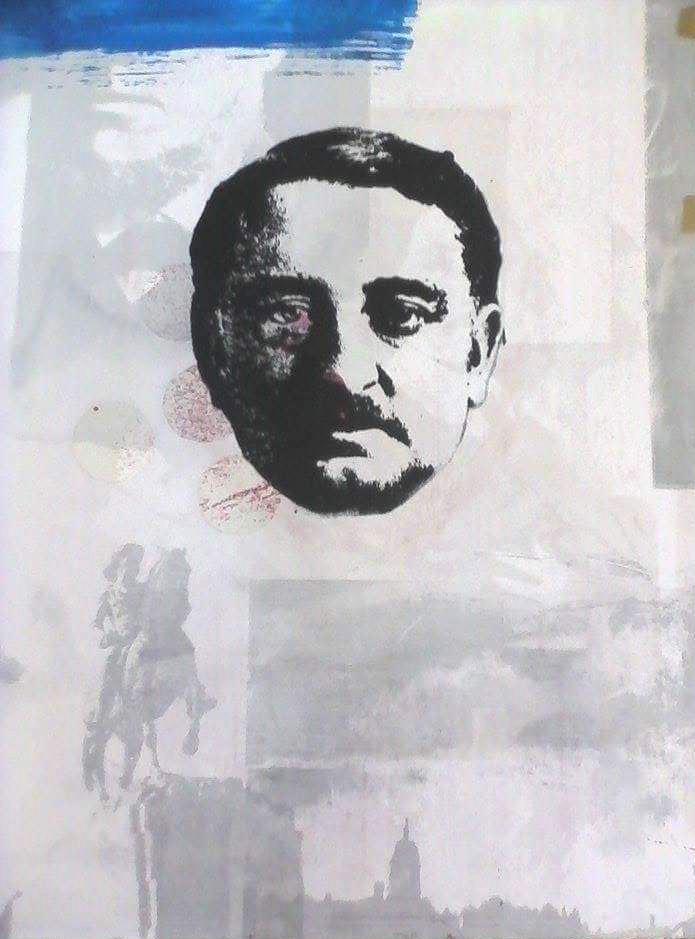 The Glen Grey Act was to pressure Africans to enter the labour market firstly by severely restricting African access to land and landownership rights so that they could not become owners of the means of production, and secondly by imposing a 10 shilling labour tax on all Africans who could not prove that they had been in ‘bona fide’ wage employment for at least three months in a year. This land shortage coupled with a tax for not engaging in wage labour would push thousands of Africans into the migrant labour market.

Another pernicious outcome of the Glen Grey Act was its effect on African land rights claims and restricted and controlled where they could live. According to the act ‘natives’, as African peoples were then termed, were no longer allowed to sell land without the permission of the governor, nor where they allowed to divide or sublet the land or give it as inheritance to more than one heir. The act also laid out that the Glen Grey area and the Transkei should remain “purely native territories”. This act was eventually to become the foundation of the 1913 Natives Land Act, a precursor to much of the Apartheid policy of separate development and the creation of the Bantustans.

He was the devil incarnate.