Ra Un Nefer Amen, defines Consciousness as “that part of you that that is aware, that knows, that understands”. Surely, consciousness has contents, as we are taught by Ancestor Baba Amos Wilson, which contents could either be falsifying or reality orienting to it. It means that your awareness, knowledge and understanding have lensing for a primary frame of reference. Whatever ideology, philosophy, creed etc you embrace is rooted in a particular world-view which the vibrations of the essence of the perceiver is shaping. Your lensing would also be pervaded by that as its foregrounding.

What informs a person’s philosophical outlook is that person’s spirito-cultural foregrounding that shapes and provides coordinates to the concept map, whether or not they are aware. An alien culture would obviously disconnect a person from their essence and falsify their consciousness, giving it wrong coordinates and add false directional aspects to it. 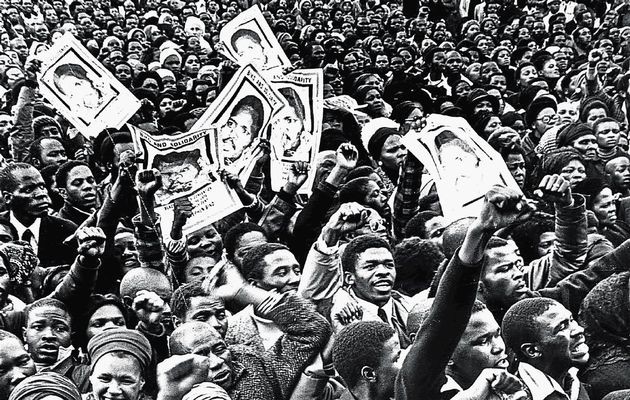 And, you may ask; What do you mean by "spirito-cultural".

Spirito-cultural means all that centres the being of an African to its root essence and cultivate for it expressions in consonance with it in how an African conveys themselves to life.

One word for all this is Isintu/Setho.

I find foreign paradigms decentring and falsifying to Afrikan Consciousness.

Lack of self-concept is part and parcel of the disorientation of the Afrikan Consciousness. This is exemplified in, for instance, directionless libidinal argumentation that debates who is Black? Who is an African? Whether Indians are Black etc. If you do not know who you are you will often project this type of self-second guessing.

You will also not see in your defeats in the hands of your enemies, a challenge for growth in wisdom. You will instead ascribe your defeats to a supposed defect in the very power of your being, your very essence, your spirituality that is your dynamic balance point to maintain in both victory and defeat. Self-doubt, self-hate, self-contempt has now been "elevated" to epidemic proportions of intellectual sophistication. And this rootlessness glorifying gesture has styled itself as the epitome of “Black radicalism”.

All of the Black radical, Black Consciousness, Pan-Africanist, Black/African Nationalist talk that is devoid of Afrikan-Centred intentionality is really sterile theatrics of juvenile rebellion that gratifies white fantasies about our perpetual pupillage and infantilization. It’s really hot air. An American would say, garbage!!!

(excerpt from the 'Unshackle - Stepping On Toes: A Case for the Reorientation of Afrikan Consciousness' by Itumeleng Makale, Manuscript)