Have We Entered A New Epoch In Human History?

I am not sure if you're seeing what I am seeing. The history and international relations buff in me notices that there are currently various forms of popular rebellions in Swaziland, Zimbabwe, Sudan, Tunisia, Egypt, Libya, Hong Kong, Chile, Nicaragua, Haiti, Iran, Lebanon etc.

Many of these rebellions are youth driven. There are calls for governments to step down. In reaction, in some countries the state has been very brutal (killing and kidnapping people). This happens even in countries where the governing parties have an anti-colonial or anti-imperialist credentials.

There is also now a new thing of the state security apparatus shutting down the internet as a tactic to disable the capacity of the protesters to mobilise through social media platforms. For instance, the youth protesters of Hong Kong have essentially redefined the art of using digital platforms as tools of protest.

While there are historical causal factors in some countries such as long standing nationalistic sentiment (as in the cases of Catalonia or the Kurds) - one of the pervasive factors is that, many of these popular rebellions are also sparked by abrupt increases in the prices of basic commodities and increases in taxes. 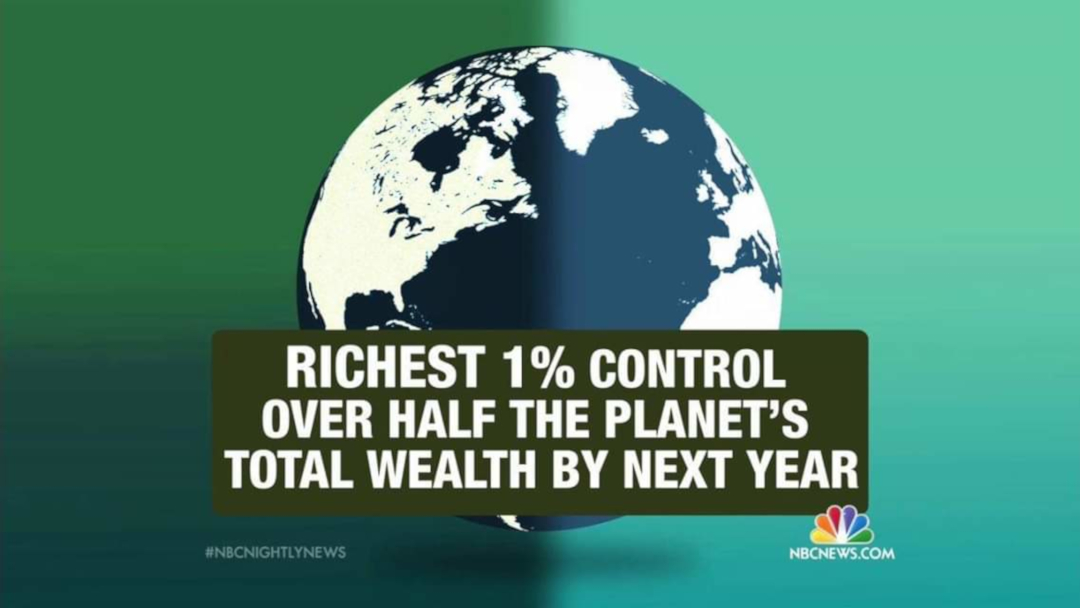 In other words, people are simply unable to make a living (whatever that means), under the current system. All this is exacerbated by growing state repression, the rampant looting of state coffers by political dynasties and their cronies and their general vulgar displays of materialism, in the midst of grinding and pulverising poverty.

Whatever the factors that trigger these rebellions, the reality is that, many of the affected countries have vulgar and unsustainable levels of inequality, repressive and trigger happy governments, obscenely wealthy plutocrats (corporate capture) and large numbers of economically depressed young people.

It is clear that the citizenry (especially the young people) of these countries-are sick and tired of suffering in silence and it is just a matter of time before some of these repressive governments collapse. Again, this is unsurprising because the populations of many countries are becoming younger.

These young populations and the generally marginalised sections of society are increasingly organising themselves and fighting back against the self-serving- repressive- predatory elites of their respective countries or corporates.

In my view, they are not simply demanding social and economic justice. What they are actually calling for (knowingly or unknowingly)-is a radically different and new set of social, economic and political relations.

Essentially, a just order wherein the resources or wealth of societies benefits all, not a few (this is an old demand finding new generational expression).

There is perhaps a more fundamental reason why these rebellions should not suprise us. We are living in an era that is characterised by unprecedented levels of inequality, within and between states.

This era is also one wherein people can (within minutes) use their mobile devices to find out what is happening within their respective countries or other parts of the world. This makes it possible for marginalised groups to import and export rebellions.

Equally interesting, we are now also in an era wherein communities and in particular marginalised groups, are increasingly organising political rebellions without the assistance or guidance of classical liberation movements or political parties.

Do these rebellions suggest a growing distrust by marginalised groups (especially the youth) for classical liberation movements or political parties? Something akin to ending traditional hierarchical political modes with a new decentralised localised modes of politics?

Most curiously, does all of this not bring into serious question Francis Fukuyama's 'End of History' thesis that postulates that the world has reached an evolutionary cul de sac and that liberal democracy and free market capitalism represents the final stages in the evolution of human history? Have we entered a new epoch in human history?

*Veli Mbele is an Afrocentric essayist and secretary of the Black Power Front.

1
Sometimes Blacks Are the Problem
2
Black Genocide As The Foundation of Today’s White Wealth & Power
3
Racism: An Education