Mark Fish is right. He speaks for the logic of the world we live in. His (statement) is a simple example of how anti-Black racism doesn’t only deny resources, but more fundamentally denies Black people the ability to transform words into meaning, “transform period into time, and transform space into events” (Frank Wilderson). Mark Fish is correct. We are these inventions — natives, n.i.g.g.e.r.s, kaffirs, bantus, non-whites — whose semantic grid of meaning-makers and meaning-carriers must be knighted into being by some higher authority that is not our own.

I mean we are crazy, because a n.i.g.g.e.r/kaffir is just body, no brains. We are crazy enough to mean, when we say #BlackLivesMatter, that only Black lives matter. Yet “Let’s Make America Great Again” carries no ambiguities of turning slavery (Black chattelization) into frivolity. You see, even when we speak English, because it rolls off our tongue it ceases to be language. Why, because in the courtroom of modernity we do not have a grammar of suffering.

So you see, we are not rational beings. 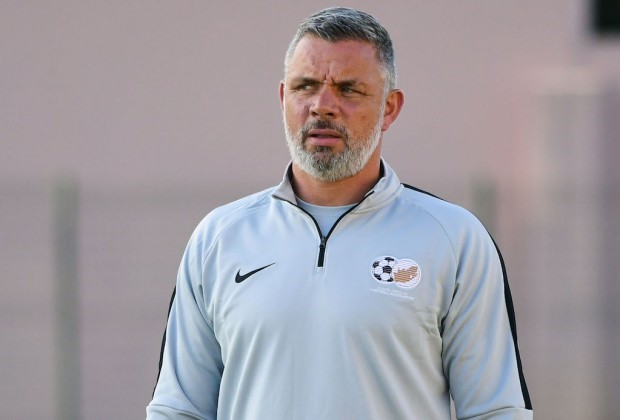 It’s also true that, on the land we have lived on for thousands of years, we can wake up one day, to claims, by settlers, that, it, our land, was “empty land” all along.

You see, owing to being these dispossessed inventions, we live in a world that doesn’t doubt that: settlers, got here, and found this “(our) land, empty”.

Mark Fish is correct. We are a people without vitality, we are trophies of war from clashes of respectable civilizations. We are inventions of people who could not read or write (until Vasco da Gamma and Columbus voyages). We have been locked in skins, for clothes: more authentic when adorned in ibheshu and smeared with imbola. We have no history, and we built nothing. Like shit is of the stomach but not in it, we are of this world but not in it.

Fish, is right... we have no claim to agency of meaning. Rhaaa, besingobani thina that we could say something that makes sense and everyone would be cool with that?

1
Justice for Bra Mike
2
Chronicles of a Christian who Reads
3
‘Black’: two in one