The South African State Theatre (SAST) is excited to announce that from May until December 2020, it will temporarily replace the fourth wall with the computer screen by taking to various online platforms and stream its productions to satisfy the many theatre lovers’ appetite during the different COVID-19 lockdown levels.

This is one of various plans and social economic relief measures being rolled out by the theatre during these trying times. The streaming will comprise of unforgettable past productions that were recorded live at State Theatre, and once the lockdown restrictions allow; will also look to add new productions to the schedule.

SAST’s Artistic Director, Mr Aubrey Sekhabi, is excited to bring South African theatre online. “Since 2014, we have been experimenting with bringing theatre online and on television. This led to my presentation at the African Union in Addis Ababa where I intended to invite artists in the continent to be part of this initiative. With the lockdown, we are presented with an opportunity to experiment on this format. We are ready to launch, whilst providing relief for our artists to earn income. We also intend to solidify the online platform as an alternative or secondary platform for our artistic offering. “says Sekhabi. 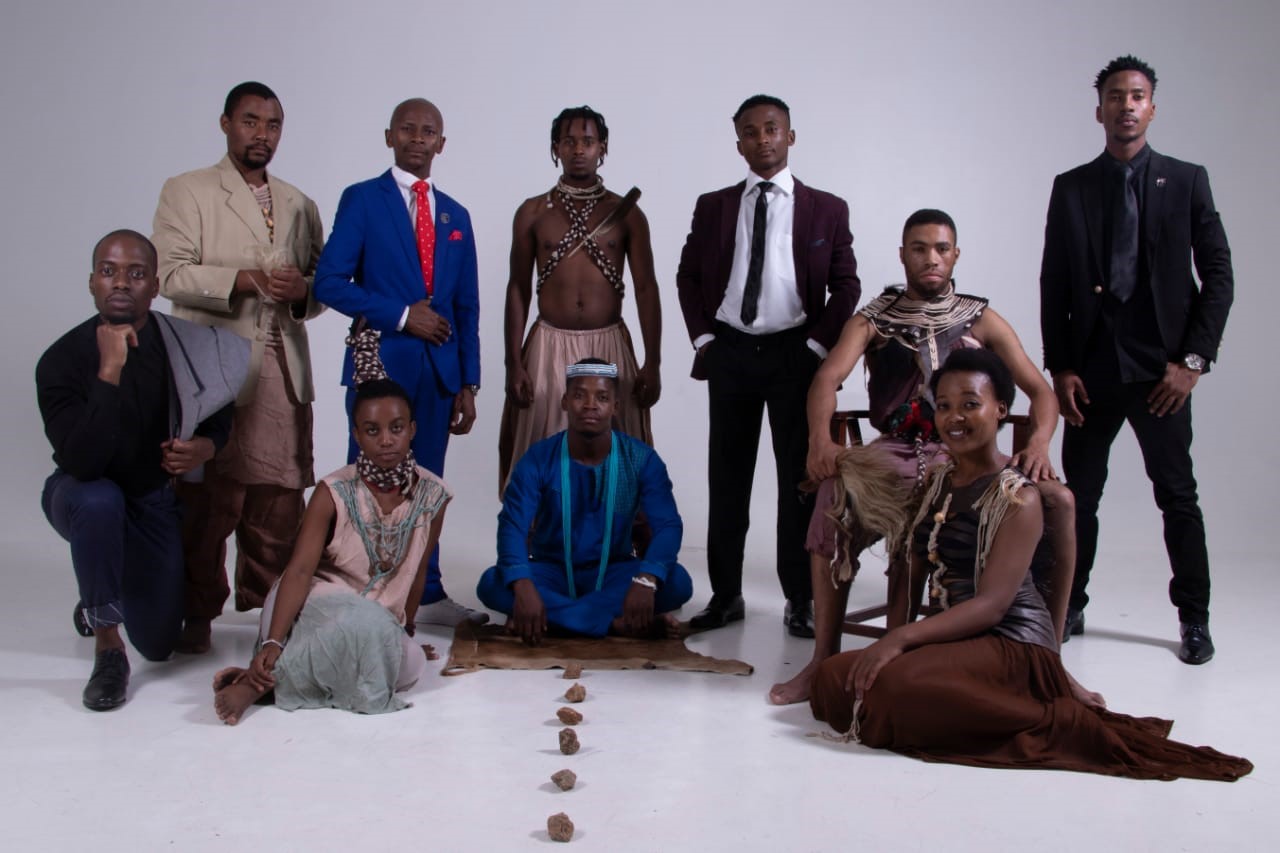 SAST will be launching Africa Month celebrations on 24 May 2020 with the streaming of never-seen-before performance by the multi Grammy-Awards winning acapella group, Ladysmith Black Mambazo; alongside the Guiness Record holder, Percy Maimela, Mamelodi-born Ncamisa Nqana and rounded off with the Luthando Arts Academy’s soul-stirring “Amawethu”.

Ladysmith Black Mambazo (KZN) are a South African male choral group singing in the local vocal styles of isicathamiya and mbube. They became known internationally after singing with Paul Simon on his 1986 album called Graceland, and have won multiple awards, including five Grammy Awards, dedicating their fifth Grammy to the late former President Nelson Mandela. Formed by the late legendary Joseph Shabalala (MAY HIS SOUL REST IN PEACE) in 1960, Ladysmith Black Mambazo became one of South Africa's most prolific recording artists, with their releases receiving gold and platinum disc honours. The group became a mobile academy of South African cultural heritage through their African indigenous isicathamiya music.

Percy Maimela (MP) who holds the Guinness World Record for producing the largest artwork using coffee granules is a 35-year-old self-taught visual artist and one of the stars to come out of the SAST’s Incubator Programme. In 2018 he was selected to be part of the State Theatre’s Incubator Programme where he was given support and training for the mainstream arts space. After he claimed the record, Percy was invited to exhibit again at SAST’s annual Mzansi Fela Festival in 2019. After exiting the programme, Percy continues exhibiting on some of the world’s big stages.

The launch bill proudly includes Pretoria’s own Ncamisa Nqana who is a jazz composer and vocalist from Mamelodi, east of Pretoria. In 2018, she was profiled in the State Theatre’s Incubator Programme where she launched her single called “A Bird With Melodies” which is a jazz performance that includes spoken word, dance and poetry.

Another production that will be featured during Africa Month is the dance piece known as “Amawethu,” which was conceived, choreographed, and directed by award-winning dancer and choreographer Luyanda Sidiya (2015 Standard Bank Young Artist for Dance), assisted by Phumlani Nyanga (Vaal, GP). The production is a presentation offered in collaboration with Luthando Arts Academy. It was recorded live at SAST in July last year after it returned from being featured in the Main Programme of the 2019th National Arts festival in Makhanda.

Amawethu tells a human story that seeks to reclaim who we are as a people from our cultures and customs and corrects the distortions that pre-date the African slave trade that led many to believe that African spirituality had a demonic, pagan, uncivilized, barbaric and godless origin. The work features dancers, Tholakele Nkala, Steven Chauke, Phumlani Mndebele, Xolisile Bongwana, Julia Burnham, Kwazi Madlala, Thulisile Binda, and Sibonele Mchunu.

Sidiya comments on the motive behind the work: "Amawethu aims to create a system for the black child to appreciate and learn more about who he or she is. We seek to enact the wealth of character long lost in our customs and our way of life. I have a great fascination with the beauty of who and what we are. I am also inspired by people who came before me."

Through our ongoing proactive approach in dealing with the impact of the Covid-19 pandemic on our industry, the Theatre found this an opportune time to launch our digital platform. This is in addition to May being designated Africa Month which is perfectly aligned to our vision of being “The Theatre of Africa”. As we establish and grow our digital platform, we will reach audiences across Africa and the rest of the world. This presents our artists with significantly greater earning opportunities when our productions are watched by paying audiences.

“As we navigate the possibilities and opportunities of live recording without audiences, we cannot wait to share with you our envisioned live concerts anchored by seasoned South African artists as well as offerings from Mmapula Setlhako and Hanna Van Tonder. In the same breath, we hope to be able to cover the set works so that we partner with the learners and the Department of Basic Education to bring these to them, in order to mitigate the interrupted learning process.

As we launch our digital platform to continue bringing you the very best in South African performing arts, we are eager and look-forward to seeing you in our theatres again very soon,” concludes Sekhabi.

All content will be loaded on the South African State Theatre’s YouTube channel which can be found below.